Care Home for the Deaf and Numb 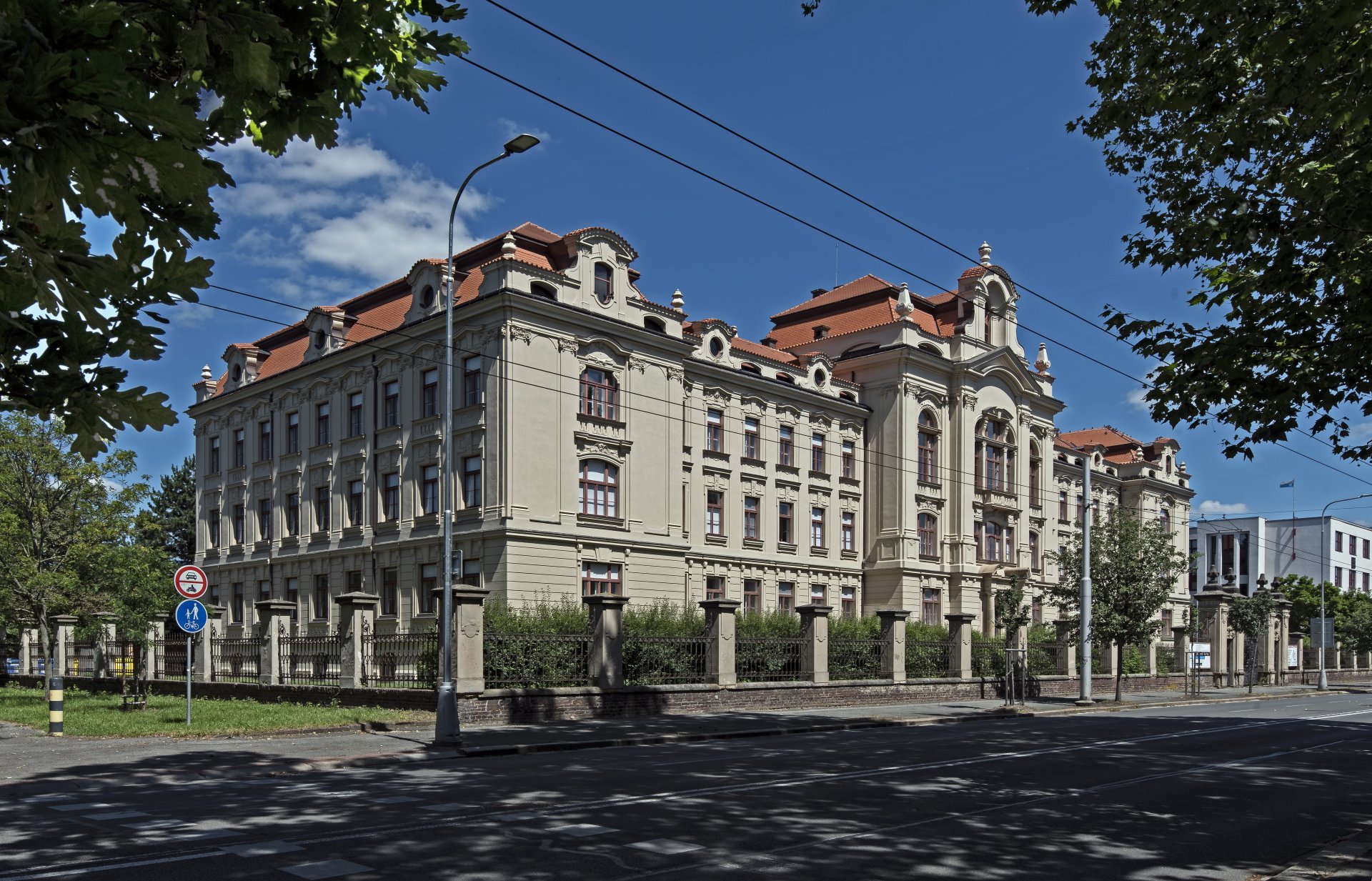 The diocesan care home was founded by Bishop Josef Jan Hais of Hradec Králové in 1881 with the aim of educating children with hearing and speech disorders, irrespective of their religion or nationality. They were mainly taught various practical skills so that they could find employment. The care home was first located in houses in Tomkova and Dlouhá Streets, but later acquired a plot of land from the military administration on Pospíšilova Street. On this land, the architect Arnošt Jenšovský had a two-storey neo-Baroque building built, which was named Rudolfinum in honour of the marriage of the heir to the Austro-Hungarian throne to Princess Stephanie of Belgium. The building represents a variation on the theme of Baroque palace buildings, in which the architect managed to tame the massive masses with
a rhythmically articulated façade and spare decoration. The sense of monumentality in
the open space, as in other public buildings in the area, may have been related to the need to match the scale of the former fortress. The care home was practically built on an E-shaped plan with a dominant central part and two side wings. When viewed from the street, the main façade, defined by two corner avant-corps, attracts considerable attention. The central avant-corps is formed by a wide range of architectural elements. The arched entrance is flanked by two columns carrying parts of the balustrade and volute cornices. The other two floors are articulated by tall pilasters with a triangular pediment, and everything culminates in a crown cornice, full attic, generous volute gable and mansard roof. Towards the side wings,
the character of the attic changes slightly with small volute gables and the roof is gabled.
The windows in all avant-corps are mainly segmental-arched, while those in the rest of
the building are rectangular. From the majestic main gateway with its sandstone vases,
an iron fence between plastered columns on a low brick plinth extends around the whole area.
Inside the care home, the basement housed a laundry, pantries, baths and workshops for tailors, shoemakers and bookbinders; there was also a joiner’s shop and a gym. In the central part of the ground floor, in addition to the entrance hall, there was the janitor’s flat and offices, while the wings contained classrooms, a drawing room, and a kitchen with a dining room.
The first floor belonged to boys – there were bedrooms and a gathering room, in addition to classrooms and a library. The second floor, on the other hand, was occupied by girls and
the nurses who took care of the inmates. The space in the middle wing was occupied by
a chapel with an altarpiece of St. Joseph, which Bishop Hais received as a gift from Pope Leo XIII. After nationalisation, the former Care Home for the Deaf and Dumb was transformed into a medical facility – it served as an academic workplace and later a skin clinic. Recently it has been used for educational purposes, and today, it houses a Business Academy, a Secondary Vocational School and a Language School.
MP
Monument Preservation

The Care Home for the Deaf and Numb is an immovable cultural heritage site, reg. on the Central List of Cultural Monuments of the Czech Republic, 45636/6-4540, and part of the protected site of the Hradec Králové conservation area. 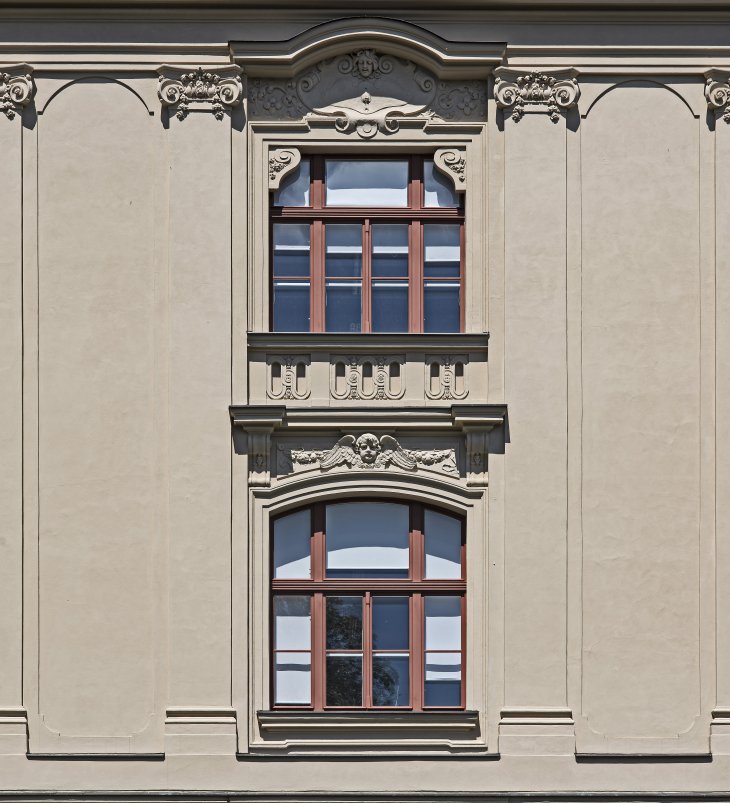 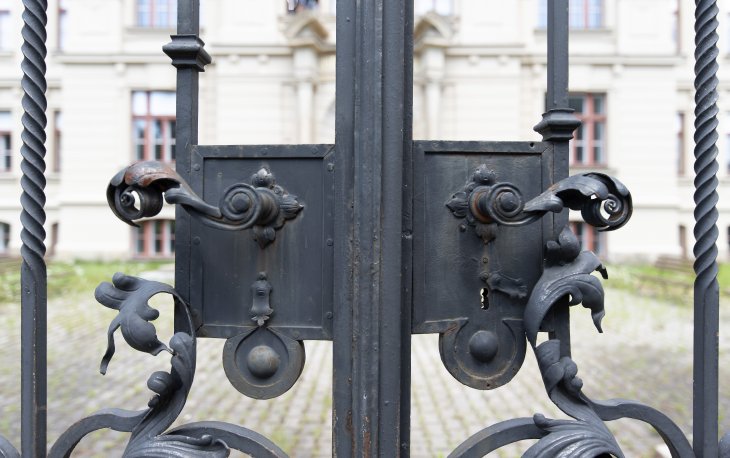