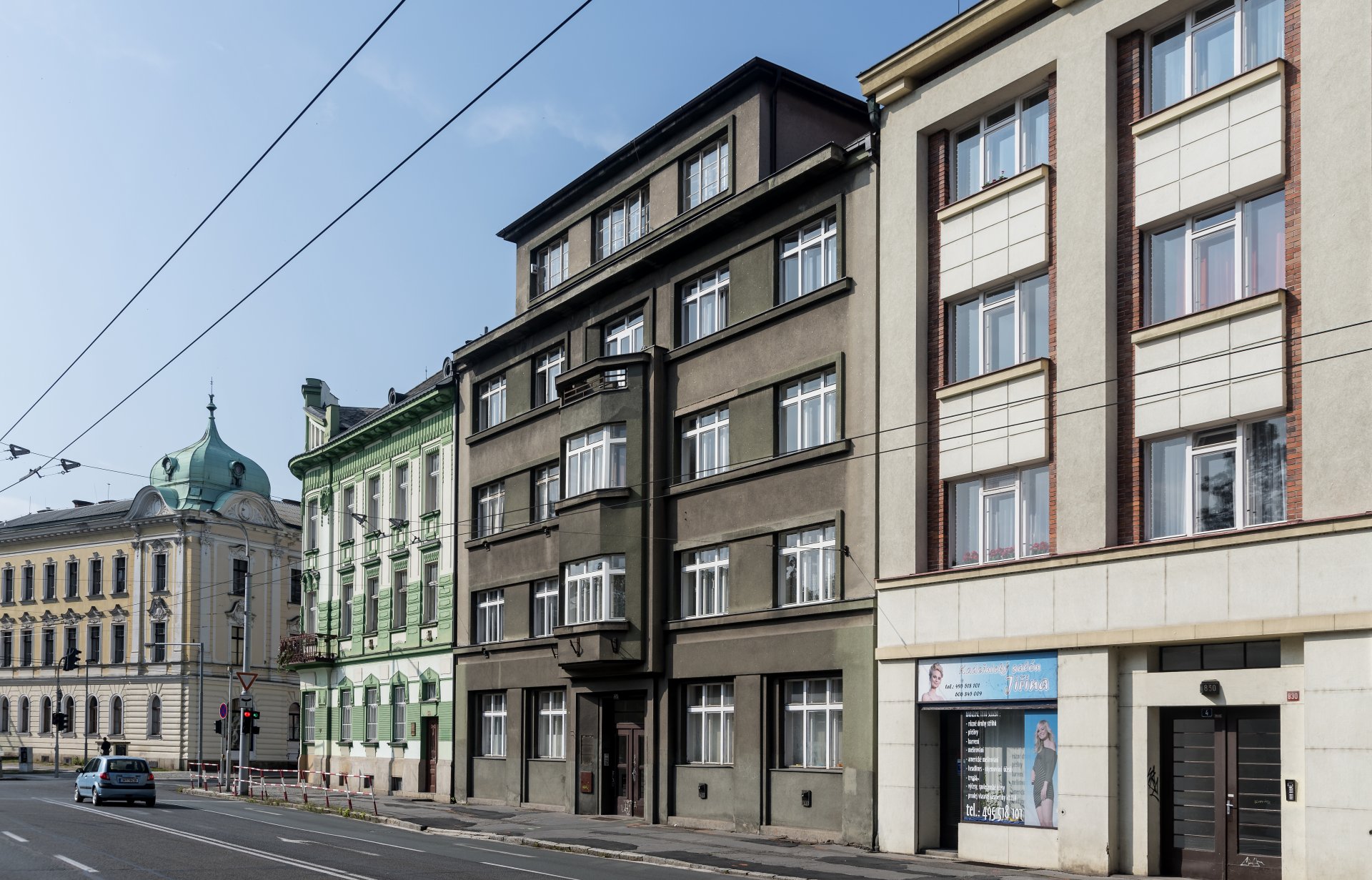 Václav Rejchl Jr., an architect, builder and real estate businessman from Hradec Králové, bought a plot of land (in relation to the previous construction of his tenement house in today’s Kotěrova Street where he lived) in the block delimited by Divišova, Československé armády, Kotěrova and Palackého Streets. He also owned plots of land in Orlická kotlina basin, Silesian Suburb and Prague Suburbs where he built tenement houses and rented flats in the late 1920s.

In Divišova Street, Rejchl wanted to build a three-storey house with a residential loft. The building permit was issued on 6 October 1928; the building was handed over on 15 December 1929. The house was supposed to stand next to the palace of the First Mutual Insurance Company designed by architects Jindřich Freiwald and Jaroslav Böhm: “The main drainpipe ledge on the street frontage should be at the same height and it should have similar dimensions as the ledge on the adjacent house no. 439 to form extend the ledge and the main roof ridge.” Moreover, the building permit ordered the owner to build a 5m-wide pavement at his own expense and included the fee for the occupation of the municipal land for the scaffolding and building materials storage which amounted to 962.20 crowns. The exterior of the house was very modest; the central axis of the façade on the first and second floors goes through a polygonal oriel with a balcony on the third floor. The entrance to the balcony is framed by a monumental jamb with a concave surface. This feature can be found, for example, on the main entrance to the nearby Czechoslovak National Bank, designed by Rejchl’s brother, Jan. The façade is divided by plastic lesene frames, each with two windows on the sides of the oriel on all the floors. The house has a gabled roof with an oriel divided by three large windows.

The house is preserved in its original form and layout, as can be seen in contemporary photographs taken shortly after the construction was finished; the façade had two different colours – a darker and a lighter one. The darker colour defined the central oriel, the lesene frames on the ground floor, and the windows on the floors. On top of the central oriel, there was also a neon sign of the Koruna insurance company.

Tenement house no. 775 is part of the protected urban conservation area in Hradec Králové. 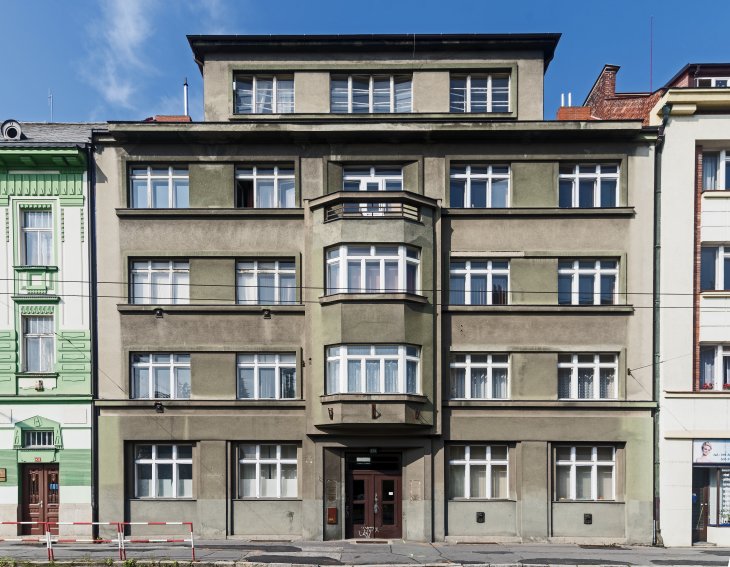 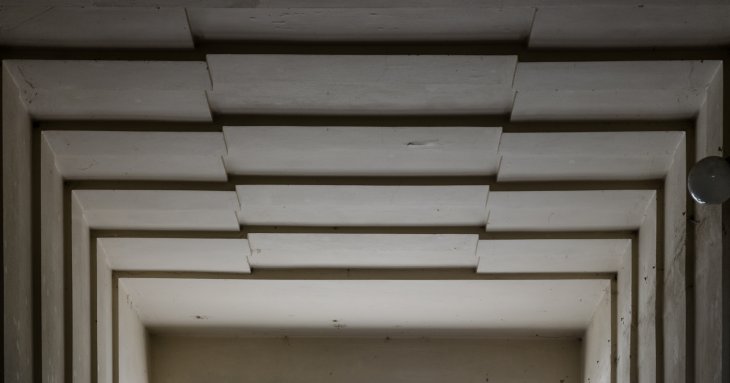 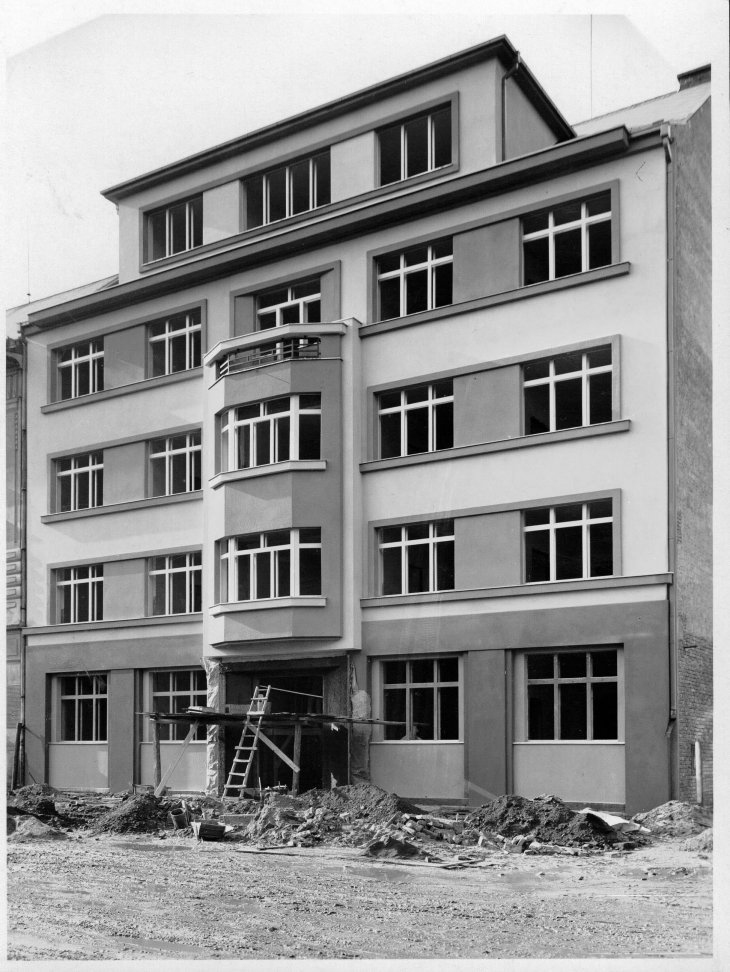