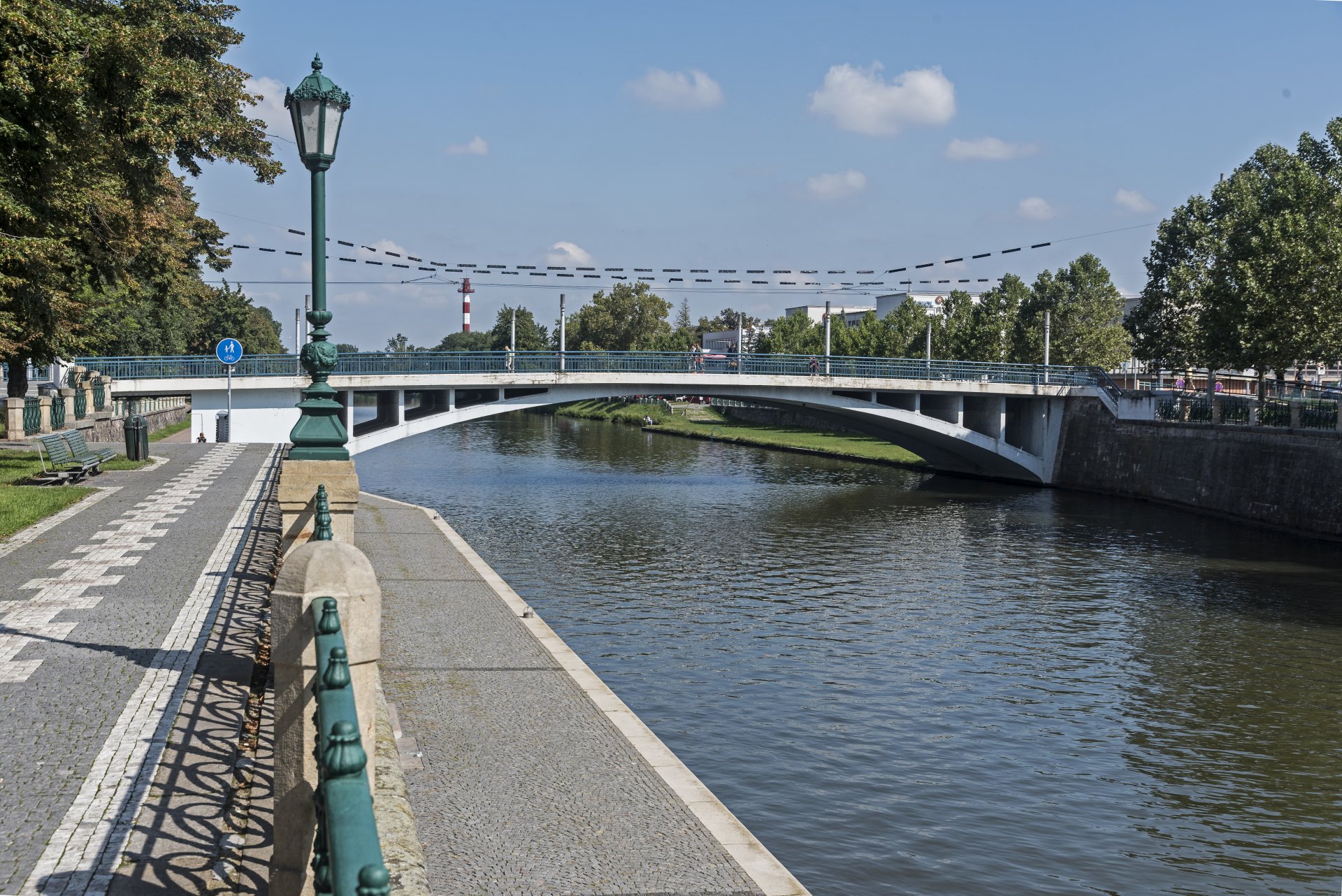 Between 1932 and 1933, a new bridge was built between the right and left banks of the Elbe River, about 500 meters north of the existing Prague Bridge. It is a reinforced concrete arch bridge. Two arches with a span of 40m, hardened by lateral walls, carry the bridge deck of 16 x 60m. 3.5 m on each side was allocated for the pavement. The height of the bridge underpass is between 3.9 and 4.1m.

“A technical poem made of steel and concrete”, wrote the press about the then unique construction of the bridge over the Elbe River in Hradec Králové. Its architectural form was designed by Josef Gočár, who dealt with the regulation of Eliščino nábřeží Embankment north of the museum building since the mid-1920s. Gočár also designed the bridge railings and the stairs. He outlined the street lines and the building heights, and in 1931, he designed a new gallery building, which was supposed to be built in the immediate vicinity of the bridge across the north wing of the museum designed by Jan Kotěra.

The bridge was named after Dr. Miroslav Tyrš, a co-founder of the Sokol organization, to honour his 100th birthday. In a way, the bridge saved hundreds of workers and dozens of local companies since it was built during the global economic crisis and provided jobs to many unemployed people.

The construction site was taken over by engineers I. Fifka and J. Moravec on 11 August 1932, and in June 1933, the construction was finished. As documented by contemporary photographs, architect Josef Gočár’s name was even written on the board placed during the construction of the bridge on the right river bank, near today’s 5. května Square. The construction work was carried out in three shifts by more than 300 workers from the vicinity. The bridge was officially opened on 25 June 1933. The construction consumed approximately 11 wagons of steel, and the supply companies did a great work within the given deadlines.

Tyrš Bridge was very well received by both professionals and the public and enjoyed a considerable recognition and support from the press, which praised especially the quality of work, the architectural design, and the composition of the bridge in its vicinity. In the 1990s, the bridge was restored, new cylindrical lighting fixtures were added, and the railings were replaced with new, unoriginal ones.

The bridge is part of the protected site of the city conservation area in Hradec Králové. 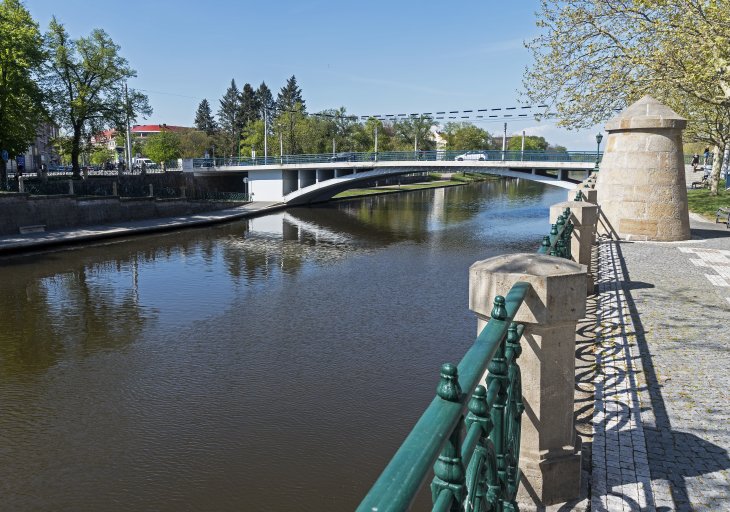 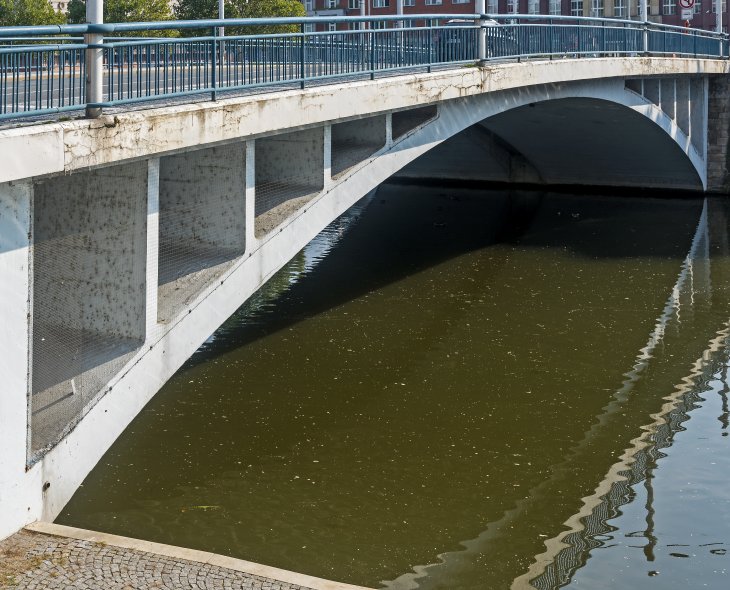 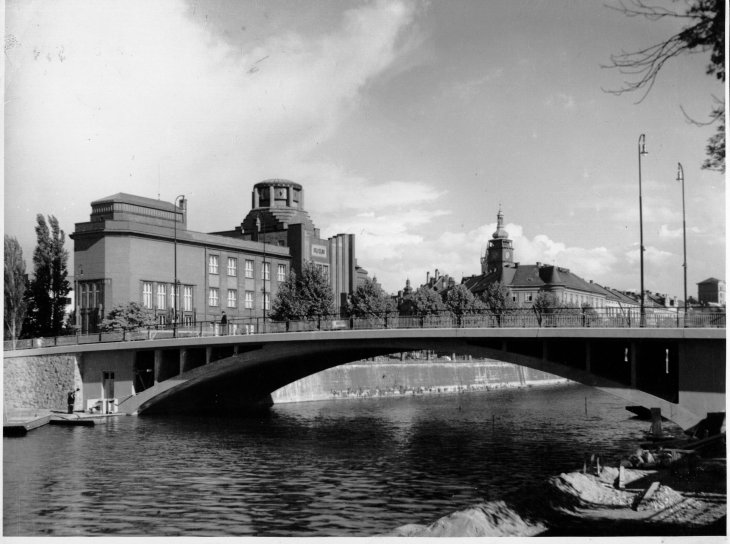 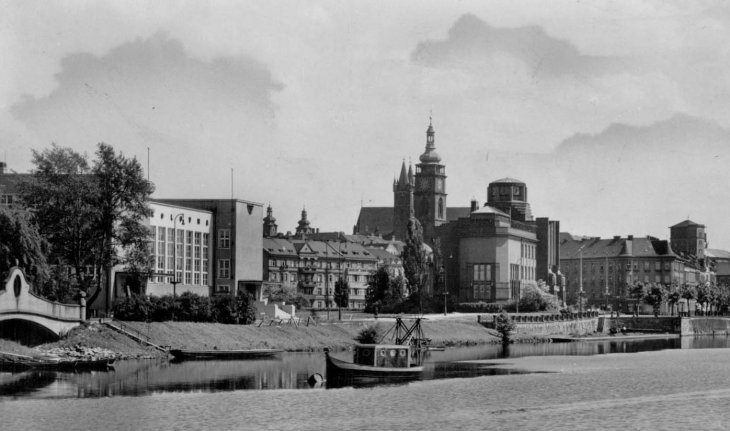 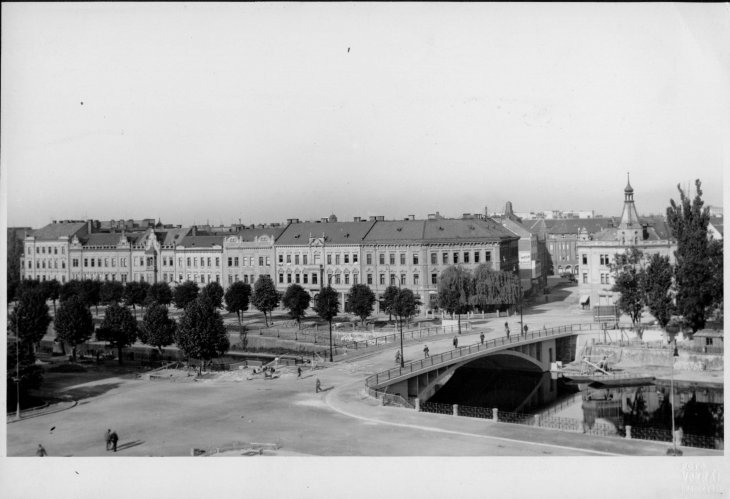 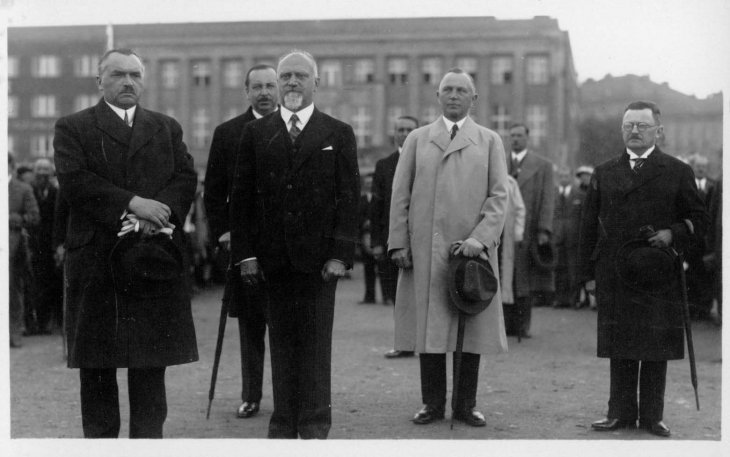 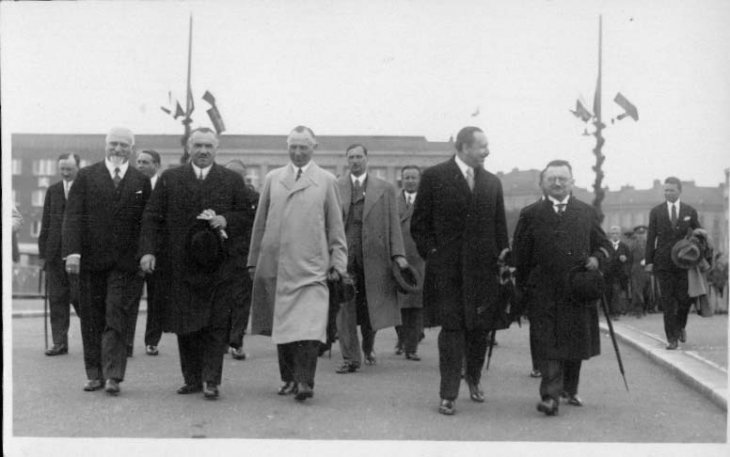