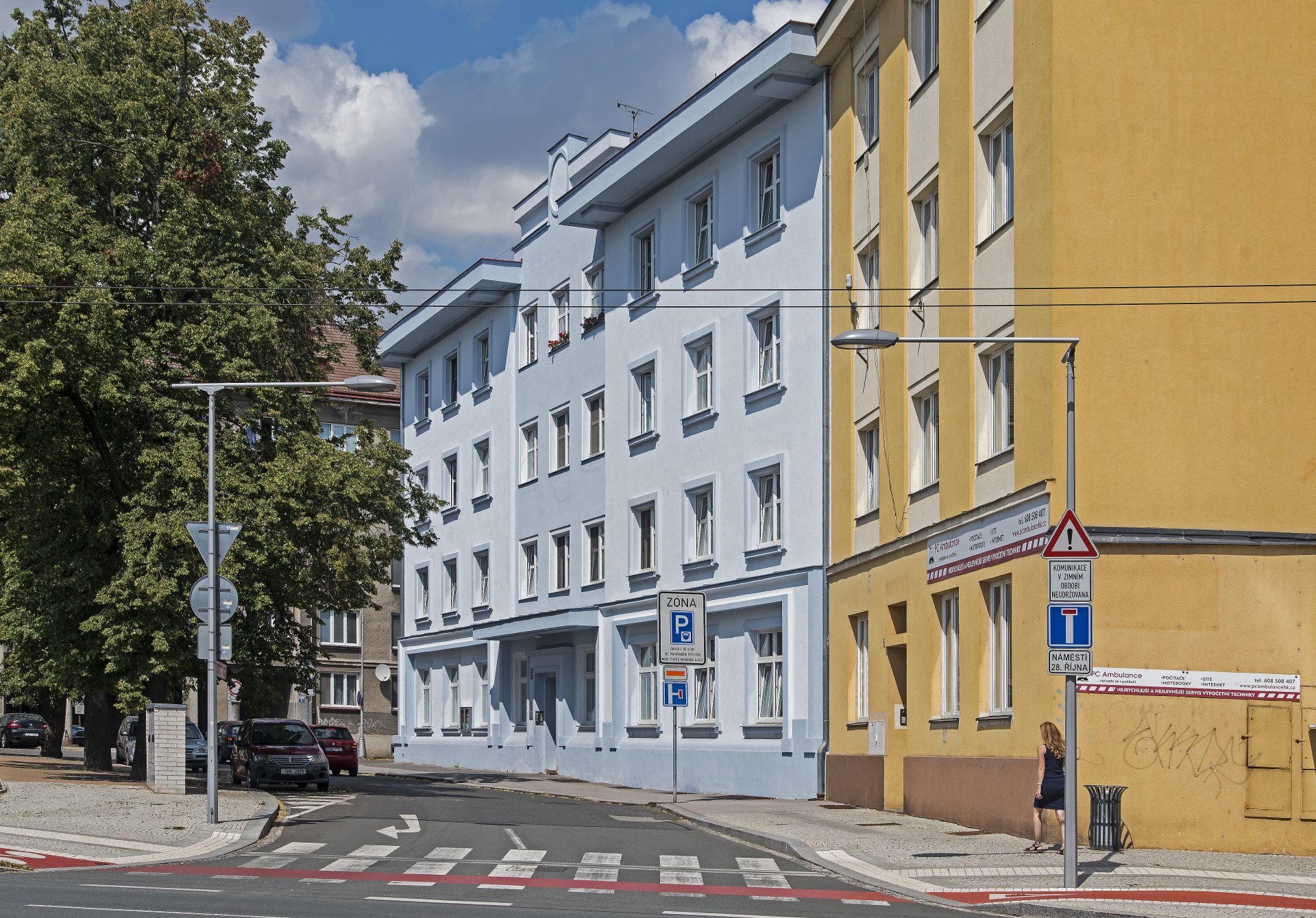 In Sukovy sady Park, there used to be the so-called Bottomless Lake until 1911. That year, the lake was backfilled and Fialovy sady Park built. It was named after František V. Fiala, Mayor of Prague Suburbs and a coal wholesaler. Thanks to his initiative, the local beautification society – whose main activities included the care of public greenery, promotion and restoration of monuments – was established and chaired by F. V. Fiala.

In January 1926, a public tender for the construction of the town hall was announced. It was designed by Professor Jaroslav Stejskal, who was influenced by late geometric Art Nouveau and emerging constructivism. In August of the same year, the city council discussed the offers, and the permission to build the municipal building was granted in the same month. The construction was awarded to Schmidt and Nekvasil, the local building company. This fact was briefly mentioned in the Lidové noviny on 1 September 1926. During the following years, more institutions moved to the town hall: the city library in 1928 and the police (which used two rooms) in 1938.

The brick building on the corner of Sukovy sady Park and U Koruny Street was accessed from the courtyard. It has five floors and a basement. The façade facing the park is divided into three parts with a strict central symmetry and it has a distinctive base. The entry is highlighted by framing on the ground floor. The three windows on each wing have the same chambranles, while the windows on upper floors do not have any. In the attic cornice in the middle tract, the gable is divided and decorated with the emblem of Prague Suburbs. The windows have nine axes at regular intervals. On the façade facing the courtyard, there are three balconies. The ground floor layout is divided into the entrance hall, a hall with a staircase with an access to the courtyard, and two side tracts with offices.

Both the street and courtyard façades underwent an overhaul in 2016 because the incoherent plaster was falling off, especially in the courtyard. It was chipped off the walls, which was then cleaned. The street façade now has scratch stucco and silicate multi-layer coating with a priming coat. The base was decorated with the so-called marmolite. The courtyard façade has the traditional two-layer lime stucco with silicone coating. The well in the courtyard was closed and backfilled with earth, and the yard was newly grassed.

During the Nazi occupation in 1942, the so-called Greater Hradec Králové was created, and Prague Suburbs became the actual suburbs. Thus, the town hall building lost its original purpose, and in 1974, a children’s medical centre and emergency service moved to it. After 1982, the upper floors were rebuilt into residential units (with 20 flats), while the consulting rooms remained on the ground floor. In subsequent years, a healthcare centre with a separate entrance from U Koruny Street moved to the building; on the first floor, one flat was reconstructed to offer sheltered housing for the disabled. On the ground floor, there is a general practitioner’s office and the derpatment of allergology for children and adolescents. 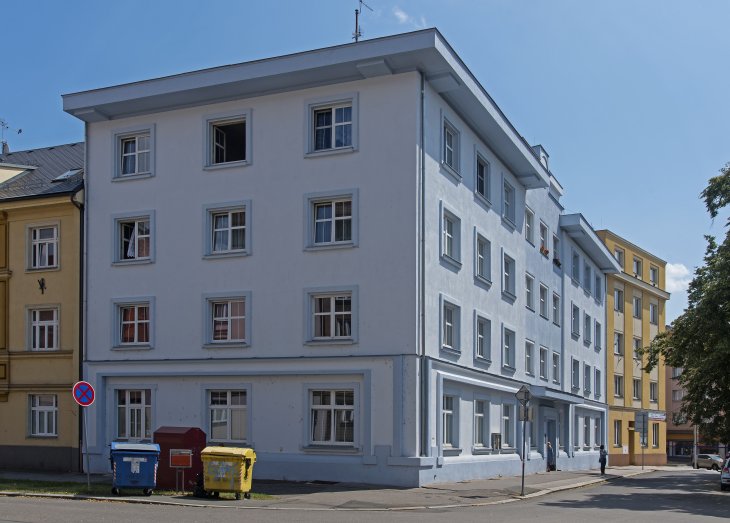 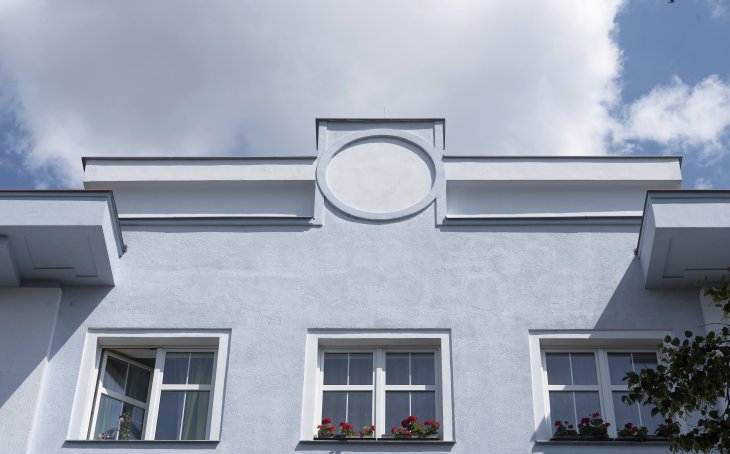 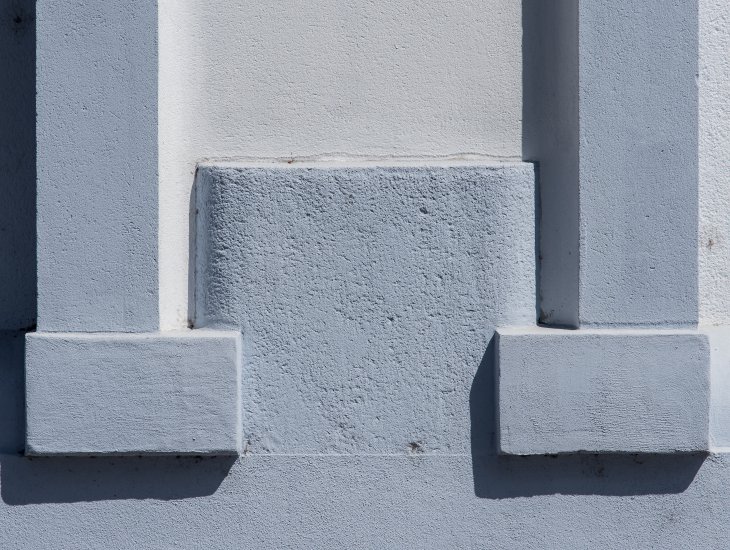