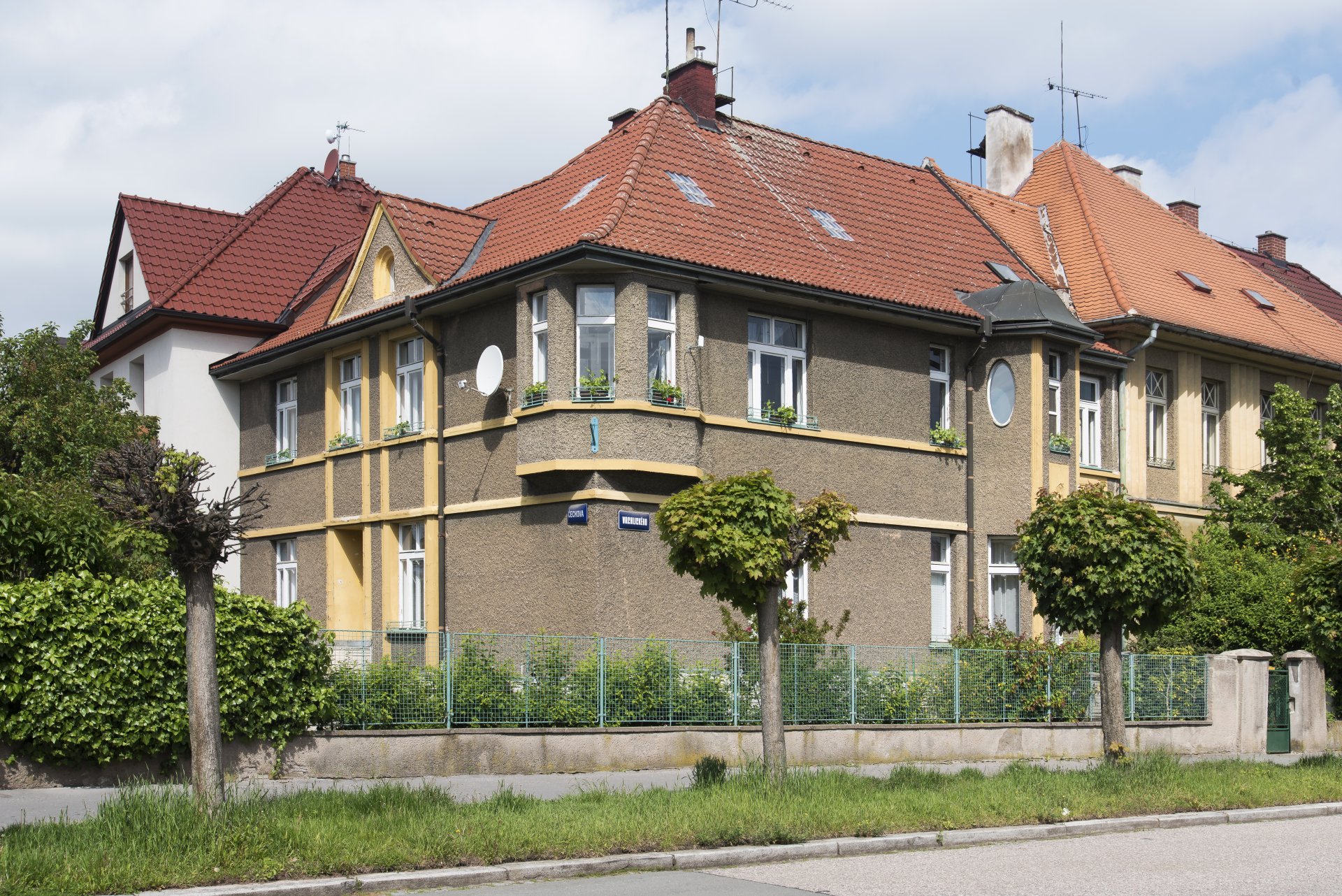 In the first decades of the 20th century, many building owners were also owners of design and construction companies. After securing sufficient capital and interest-free loans, they were able to invest in their own houses or villas, tenement houses, or construction projects they subsequently resold to other investors. One of them was Jan Hypius, a builder from Hradec Králové. He and his wife Hedva approached the construction and design office, and together with its owners, builder Josef Fňouk and architect Oldřich Liska, they bought three building lots on the corner of today’s Albertova, Vrchlického and Čechova Streets. Liska designed three neighbouring houses, including the first one for Marie Sálová built in 1912 and a building for Fňouk and Liska’s company, completed a year later.  Hypius’s construction company specialized in the construction of this type of buildings in Hradec Králové and the surrounding area. They included, for example, Josef and Františka Hubáček’s house built in Slezské Předměstí (Silesian Suburbs) in 1923.

For Mr and Mrs Hypius, architect Oldřich Liska designed a two-storey L-shaped residential building, which he connected to his older project designed for Marie Sálová built in 1912. The house was built by the construction and design office of builder Josef Fňouk and architect Oldřich Liska between 13 May and 30 September 1913. The corner building had a hipped roof and the façade was roughcast, divided by smooth parts with decorative motifs. The overall aesthetics referred to Liska’s early work in the spirit of neoclassicism, decorativism, and late German Art Nouveau. Next to the main entrance, there was a polygonal avant-corps with a bell roof. The motifs in the rough plaster, the moderate Art Nouveau style and the roofing – similar to that of the kiosks at Prague Bridge in Hradec Králové – were inspired by architect Jan Kotěra’s projects. Other features included a corner oriel and the triangular dormer in the part facing today’s Čechova Street.

The building layout was designed in a traditional way. In the entrance hall, there was the main staircase to the first floor. The ground floor included a living room, bedroom, kitchen, and the maid’s room. On the first floor, Liska designed another two-room flat with a kitchen. After Mr and Mrs Hypius, the house was owned by Svatava Zelená who later asked architect Liska to design the reconstruction and extension of the building. The plan was submitted in June 1926 and the project was carried out by Hypius’s construction company between 1927 and 1928. Another floor was built in the part facing Čechova Street and the part facing the courtyard was extended with more rooms.

No further changes have been made. The building still has the original windows and still serves its original purpose. 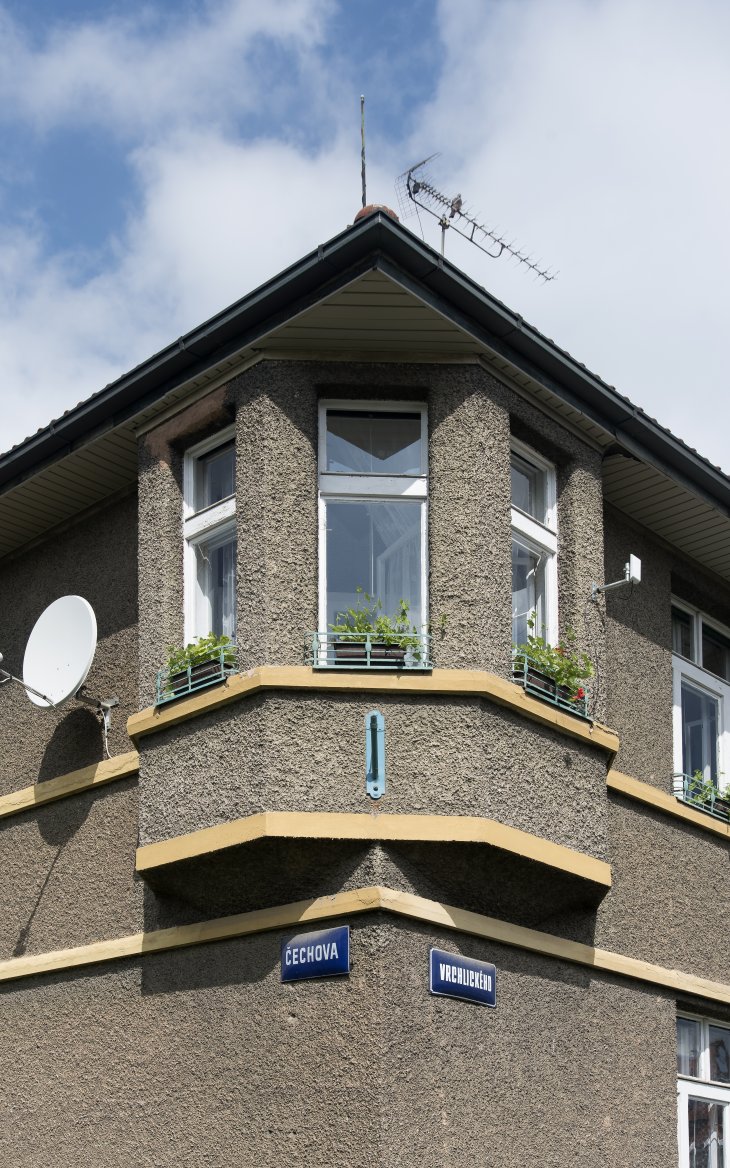 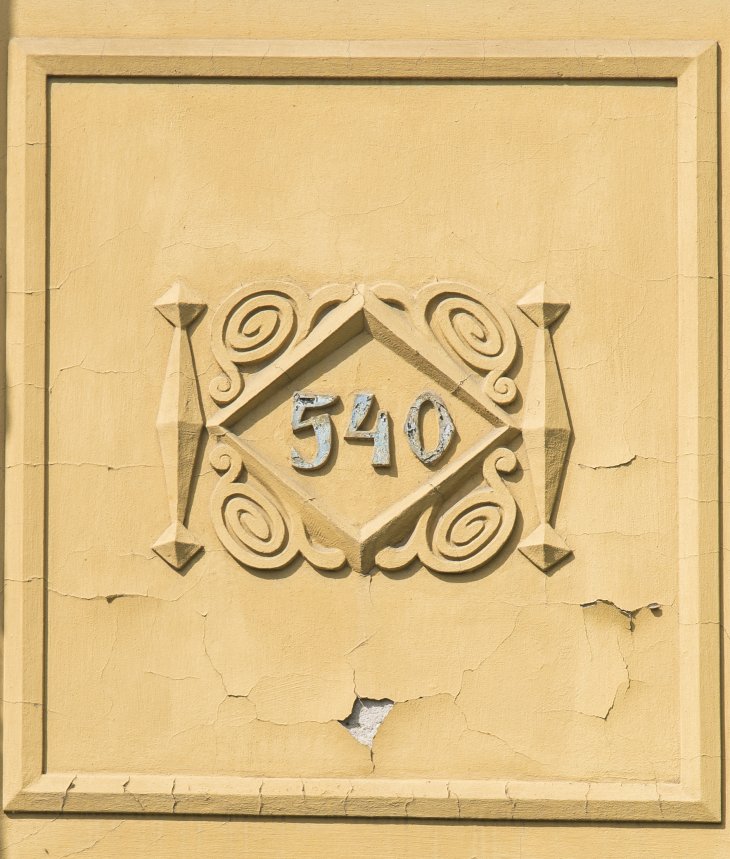 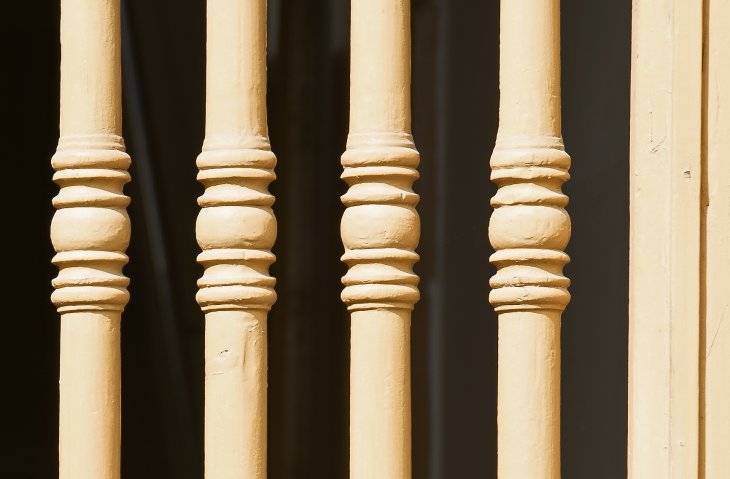