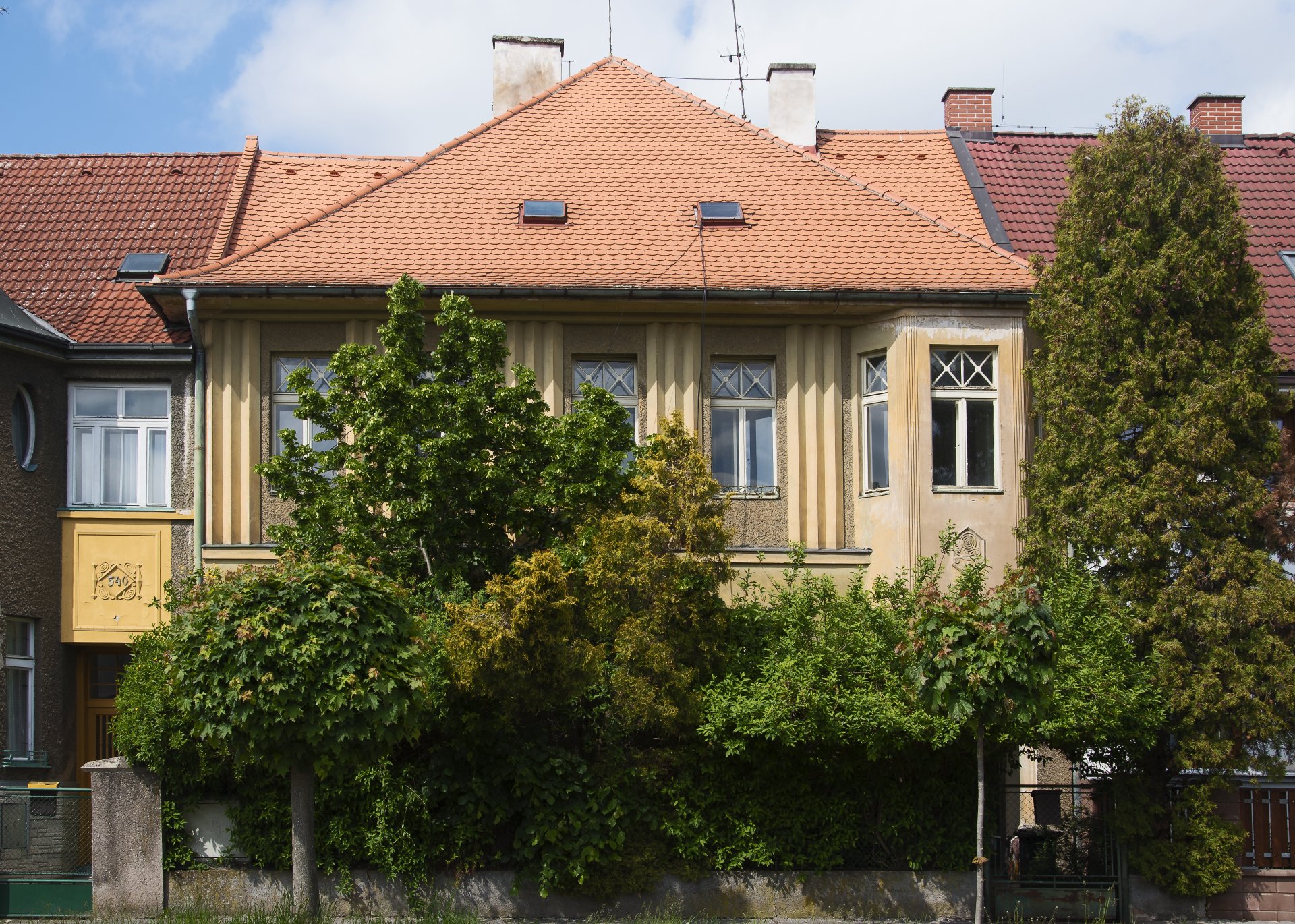 In the early 1900s, a series of garden villas and blocks of two-storey family houses began to be built on the border of Hradec Králové and Pražské Předměstí (Prague Suburbs). The investors mostly included officials, lawyers, teachers, and entrepreneurs. One of them was also Marie Sálová, a teacher’s wife, who asked architect Oldřich Liska and builder Josef Fňouk to join her in the investment plan to buy and build multi-storey houses. The house for Marie Sálová’s family was a pioneer design; later, two more houses were built next to it, No. 541 and 540.

Like the neighbouring projects, the house was designed by architect Oldřich Liska and built by the company co-owned by Josef Fňouk. Liska designed the multi-storey residential house, built between November 1912 and 26 June 1913, according to the traditional concept of its pre-war projects, including some of the features of neoclassicism, decorativism, and late German Art Nouveau. The overall concept had a formal expression. The main entrance and the oriel on the first floor were adorned with decorative discs. The façade was divided by several cornices and the regular window grid on the first floor by sharp-edged lesenes. The architect used a similar motif, influenced by architectural Cubism, in his designs of post-war tenement houses in Hradec Králové (Střelecká Street) and Pardubice (Čechovo Embankment). The monumental appearance of the villa was intensified by the extended crowned cornice, terminated with a hefty roof structure.

As for the layout, the architect designed a traditional and practical layout similar to those used in the neighbouring houses. The ground floor was divided into a hall with a double staircase, an anteroom, and a kitchen; the house had a cellar. Like in the house No. 541, these rooms faced the backyard garden. The bedroom and living room faced the street. The first-floor had a similar layout, but the living room was divided and in the second part, with an entrance to an oriel, there was Marie Sálová’s daughter’s room. In the one-storey object in the garden, Liska designed a laundry room and an ironing room, like in the project of the neighbouring house No. 541, owned by him and Josef Fňouk.

The house is still preserved in its original state, including the roofing, jamb windows, etc. The façade, however, has been damaged in some places (mainly the oriel and the crown cornice). The house still serves the original residential purpose. 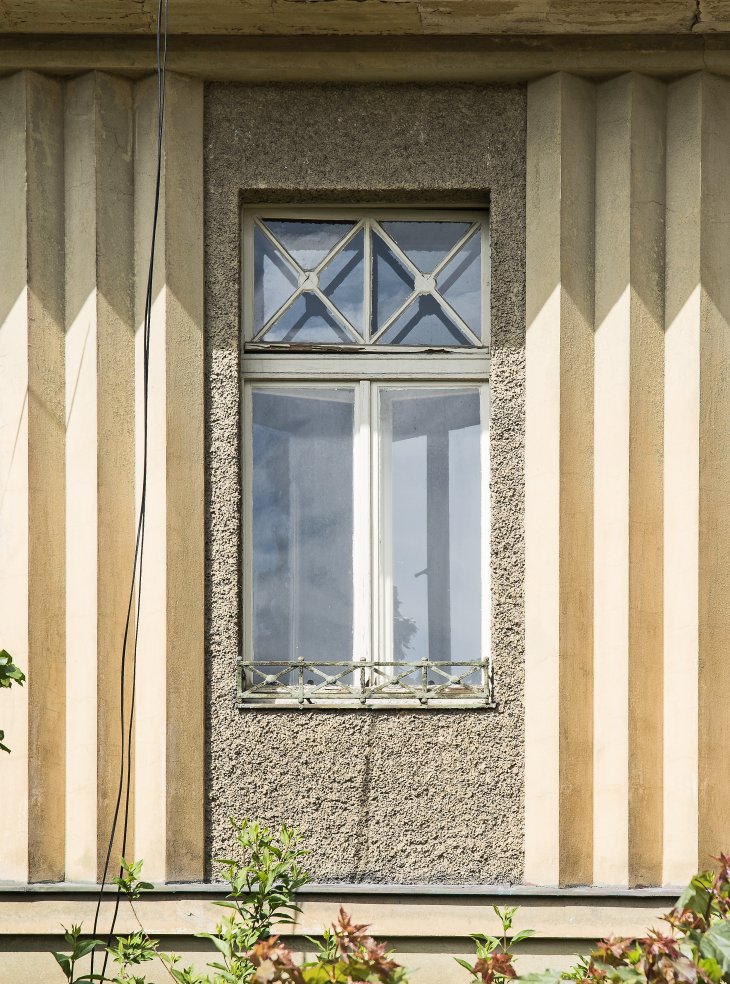 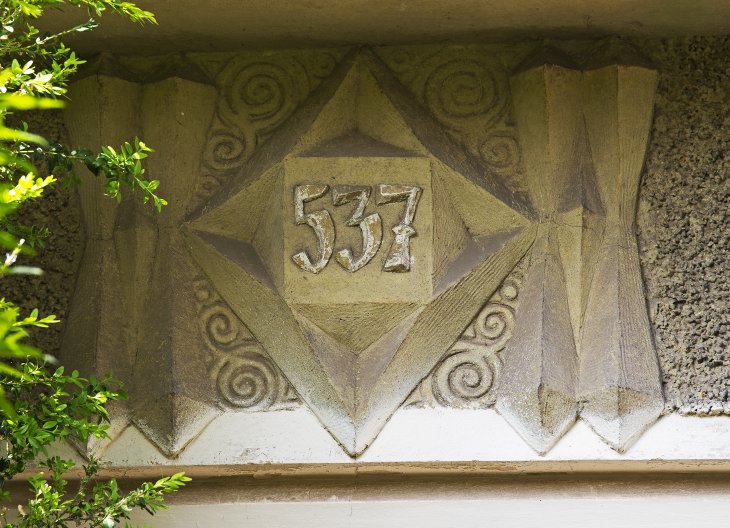