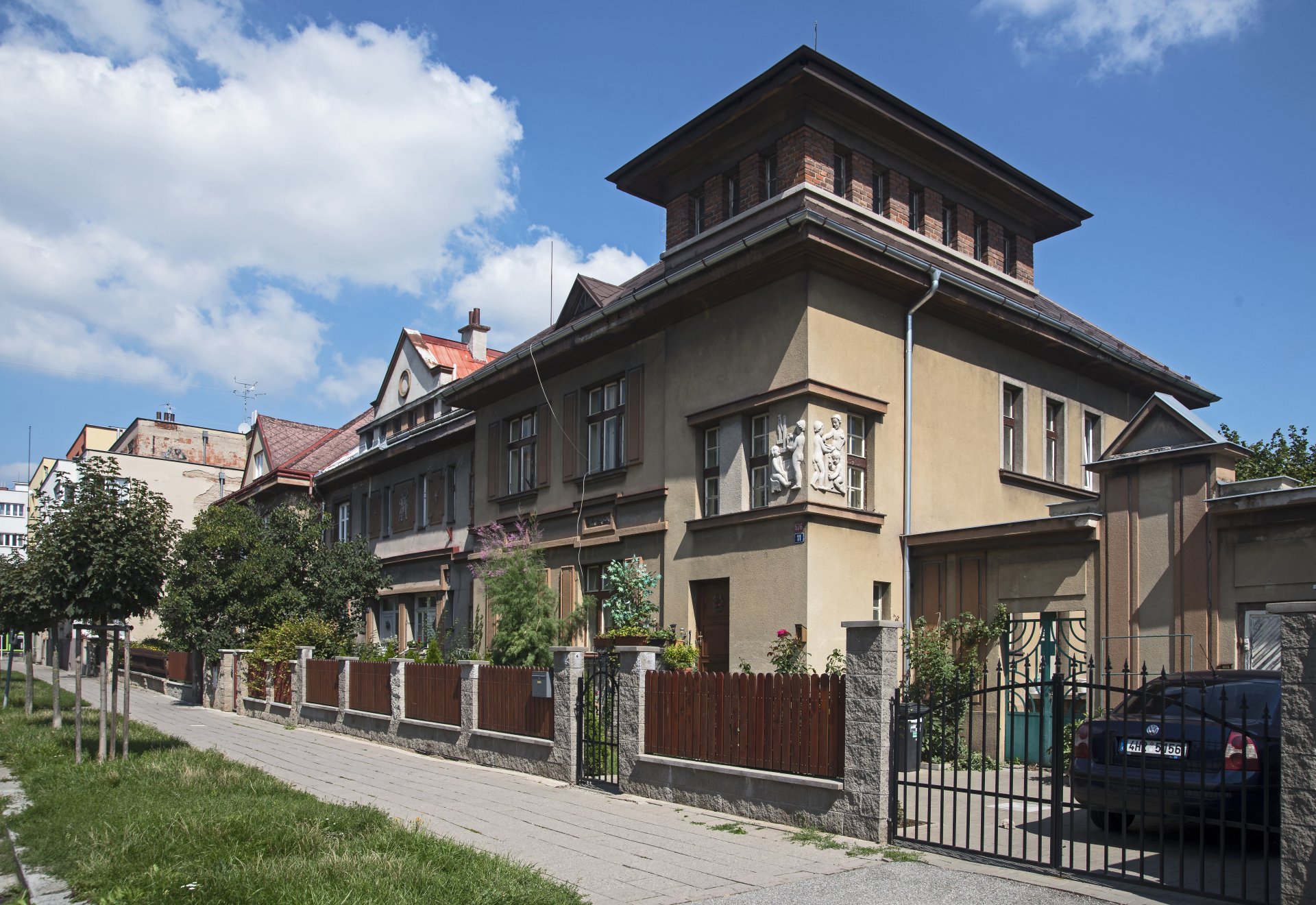 Thanks to subsidies for residential development and tax exemption, builder Josef Mudra bought sixteen building plots in the northern part of today’s Vrchlického Street and in the north-eastern part of today’s Polákova Street. Although he planned to build up all the plots in one construction project, during the first phase in 1925, only ten plots in Vrchlického Street were built up: six of them in the western front of the street and four in the eastern front.

The eastern front was built up with four buildings based on several different designs – the A type house (no. 573), the B type houses (no. 574 and 575) and the C type house (no. 576) with a significant corner avant-corps similar to a tower with a flat roof. All the houses had basements. The A type contained two rooms and a kitchen on the ground floor and three bedrooms and a bathroom upstairs. Although the two middle, smaller terraced houses belonged to the same (B) type, they had different layouts – perhaps according to the wishes of the already contracted buyers. The house no. 574 contained two residential units on the ground floor and on the first floor – apparently for two generations because there was only one bathroom in the house, although each floor had a kitchen with a stove. In contrast, the house no. 575 had a kitchen and living room on the ground floor and a large bedroom with an open partition and another room upstairs. All the terraced houses had separate entrances to the courtyard. The house no. 576, like the house no. 573, had one more room on each floor. The houses no. 573 and 576 also had more land; in the yard of the house no. 576, there was a garage and garden house, and the house had a richly decorated passage gate, bearing the initials of the contractor and investor “JM” in the plans. The houses no. 573–576 were built between 28 February and 1 December 1925.

The western front consisted of houses of the same floor plan – cellars and a laundry room in the basement, a staircase hall, a bedroom, a kitchen, a pantry, and a toilet on the ground floor, and a large bedroom, a bathroom and a small room upstairs. The corner house no. 582 had two round oriels on the first floor, which make the area of the bedrooms bigger. According to the approval certificates, these house were built slightly earlier than the homes in the eastern front of the street: between 21 April and 18 December 1925.

The houses have decorative façades corresponding to the acceptance of the Art Deco style in Czech architecture. The sophisticated and rich decoration, floor and alcove gables, cornices, round ornaments, and reliefs between the windows correspond to the forms used by architect Jindřich Freiwald in his designs of terraced houses in Střešovice, Kolín, Duchcov and Sušice in the early 1920s. The sculptural relief decoration corresponds to the contemporary trend: friezes with classicist figures of girls, putti, and motifs of crafts and industry.

During the construction, Josef Mudra asked the municipality of Prague Suburbs, to build sewers in the streets, otherwise he would be obliged to build a cesspool for each terraced house. The city council agreed. The rural character of the terraced houses with yards and gardens, which is evident even today, was commented on in the building permit: “Please note that it is not allowed to rear poultry, rabbits, goats and similar livestock in this neighbourhood.”

The buildings are well preserved, still have the original unified street façades, do not significantly disrupt the unified roof landscape with loft conversions, and serve the residential purpose. 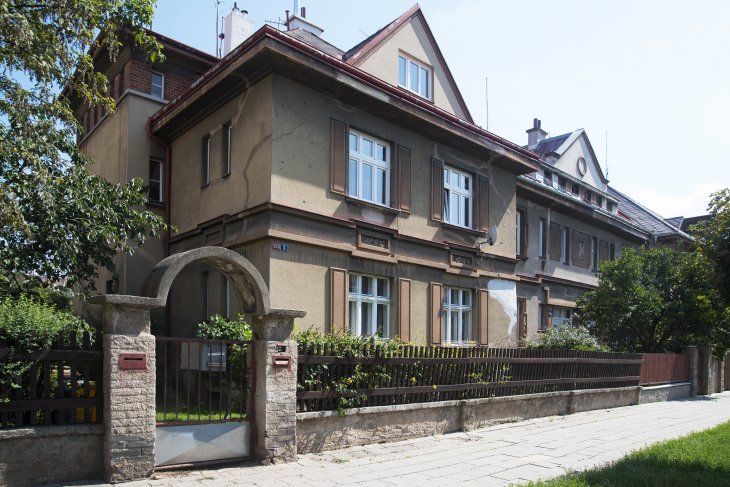 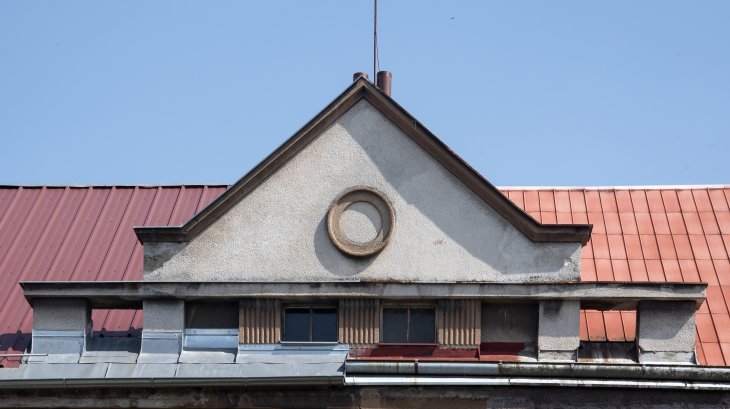 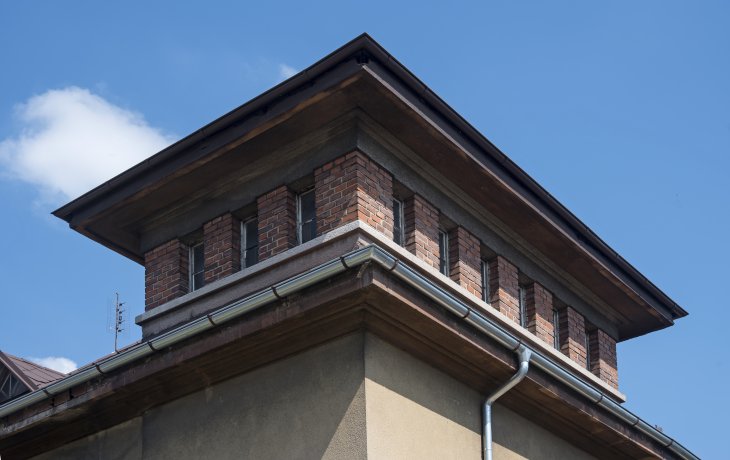 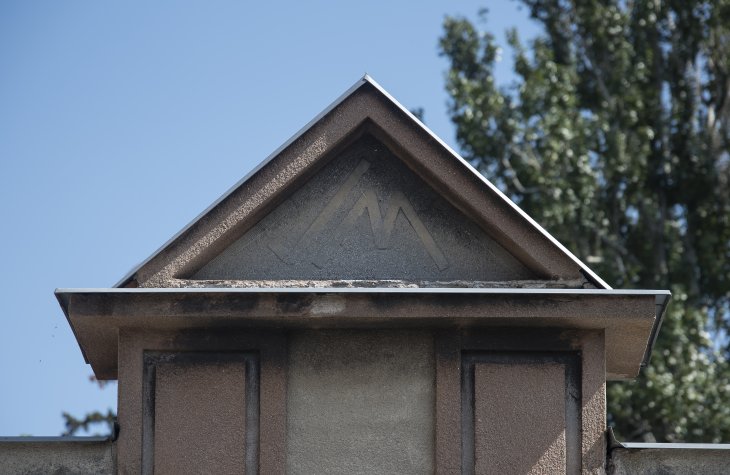 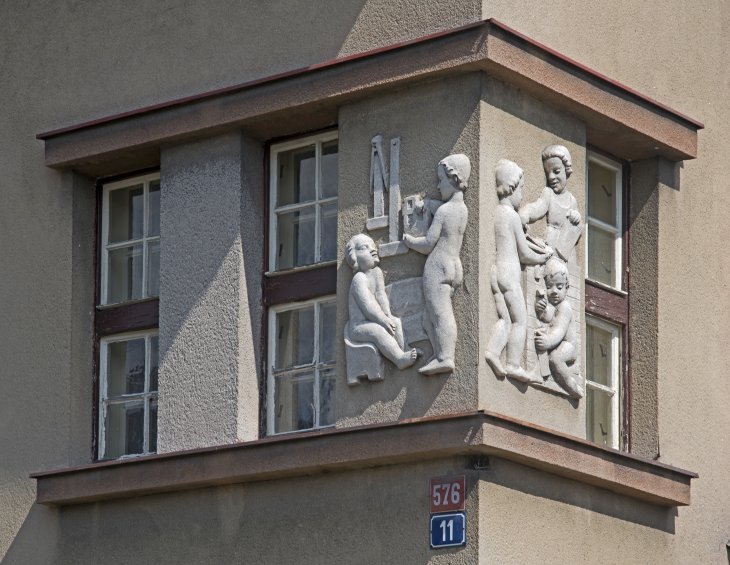 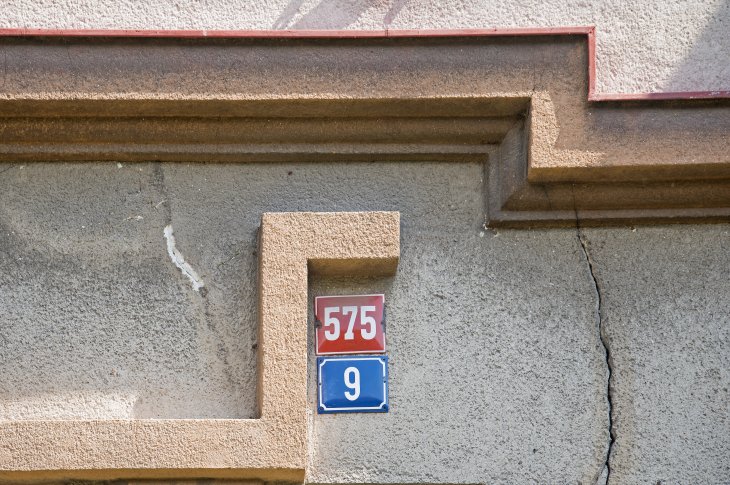 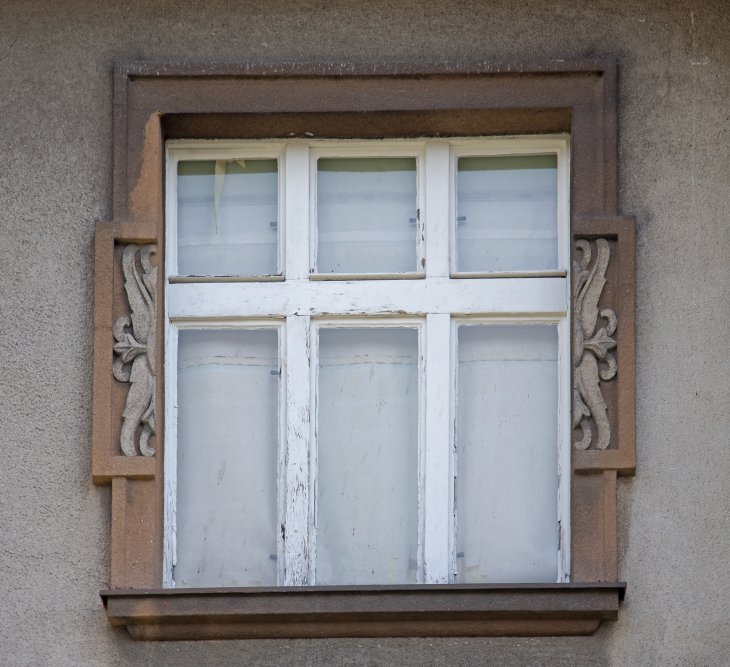