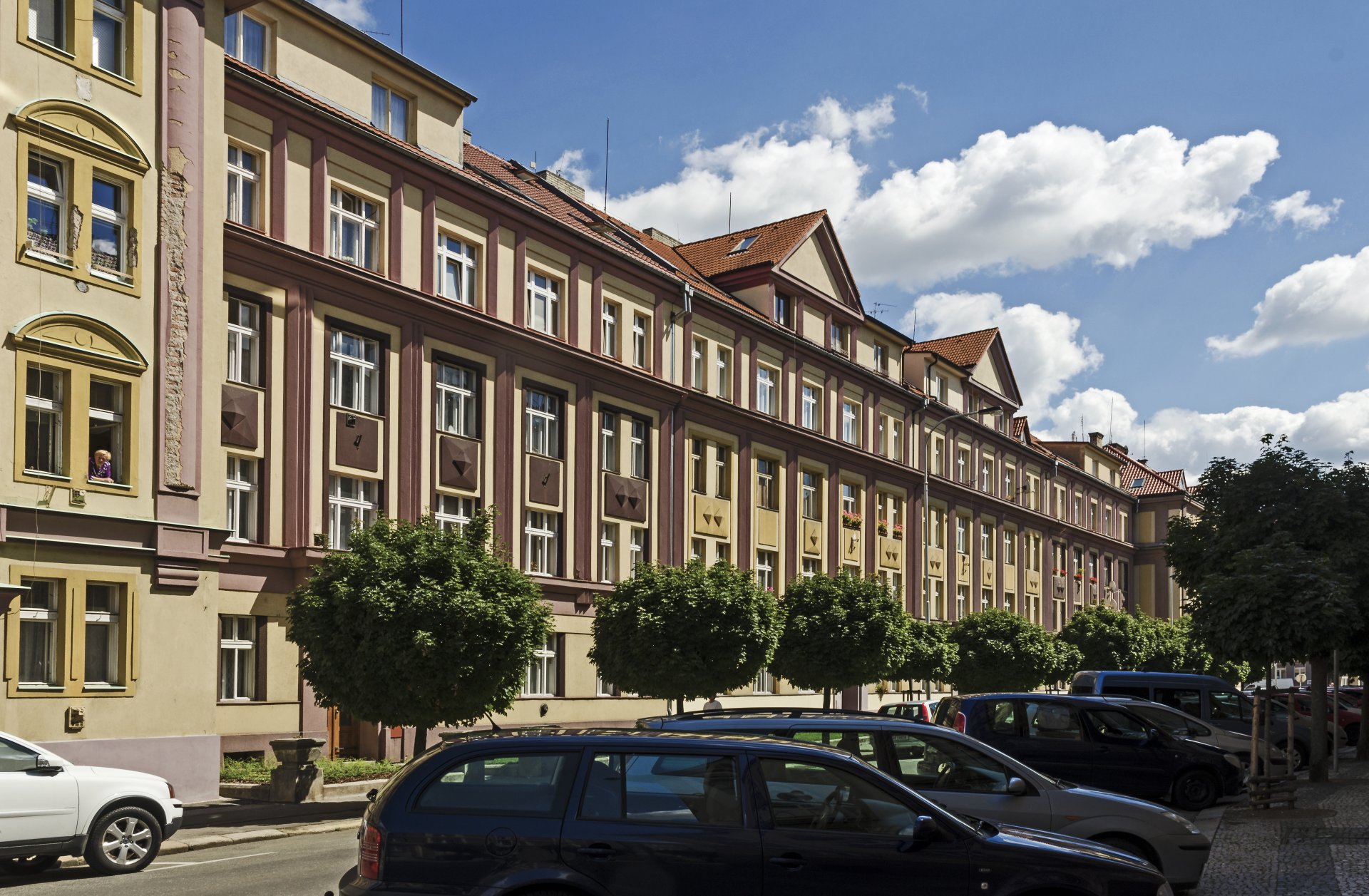 Thanks to tax exemptions, tenement houses started to be built in several blocks, marked XV and XVII in the modern regulatory plans and bordered by today’s Mánesova, Klumparova, K. H. Máchy and Karla IV Streets, in the early 1920s. In 1921, the former engineering factories in Hradec Králové, owned by Pražská akciová strojírna (Prague Joint-Stock Engineering Company) became part of the Škoda Works in Pilsen. The Škoda Works let their employees build five tenement houses in the block XVII, in the northern part of Klumparova Street. The houses were designed and built by local companies since the Škoda Works did not attempt to approach local architects and builders.

The designs of four identical three-storey houses and one atypical corner houses are dated October 1922 and they were approved on 23 November 1922. The built-up area of the houses was 254 m2; the area of the corner building was 402 m2. The first erected building was no. 605, followed by objects no. 606–608 and the atypical corner house no. 604. All the apartments were supposed to be very modern, each with a bathroom, a tub and private water supply; the waste was drained into the sewer system built under Klumparova Street. The layout of all the floors was not changed; the flats were designed generously. In the corner building no. 604, there were spacious two-bedroom flats, each with a hall, kitchen, maid’s room, separate toilet and bathroom, and a three-room apartment with a larger entrance hall, toilet, bathroom, kitchen and maid’s room on each floor. One two-room and the three-room flat had their own pantries; the other two-room flat had a pantry accessible from the common corridor. In total, there were twelve residential units in the house. In the attic, there was a large laundry room with a toilet, washing machine, and built-in two-part container for hand washing. The rooftop terrace faced the yard although the house had a gabled roof with triangular skylights facing the streets.

All the four type houses had the same layouts. In the basement, there were eight cellars for eight residential units. On the ground floor, there was a three-room flat (all the rooms faced the street, while the kitchen, maid’s room, bathroom, toilet and pantry faced the yard) and a one-room flat, probably for the caretaker. On the upper (first to third) floors, there was a three-room flat and a two-room flat. In the attic, there was a large and modernly equipped laundry room and there were stairs to the roof terrace.

The objects had interesting designs and façades. The four houses in Klumparova Street recede from the street line for a few metres, creating space for small picturesque gardens and lawns to provide private green vegetation, humanise the urban environment and make the street more diverse. The corners of the front gardens were decorated with vases. The façades are decorated with Cubist features inspired by the pre-war phenomenon of crystalline forms. This concept, however, is much more concise than the sophisticated designs of the Cubists created between 1912 and 1914. The façade has cornices and lesenes with crystalline profiles and terminations; between the windows, there are decorative fields forming geometric crystalline structure. The corner building no. 604 is also decorated with figural friezes representing the themes of work and building.

The Škoda Works tenement house is part of the protected urban conservation area in Hradec Králové. 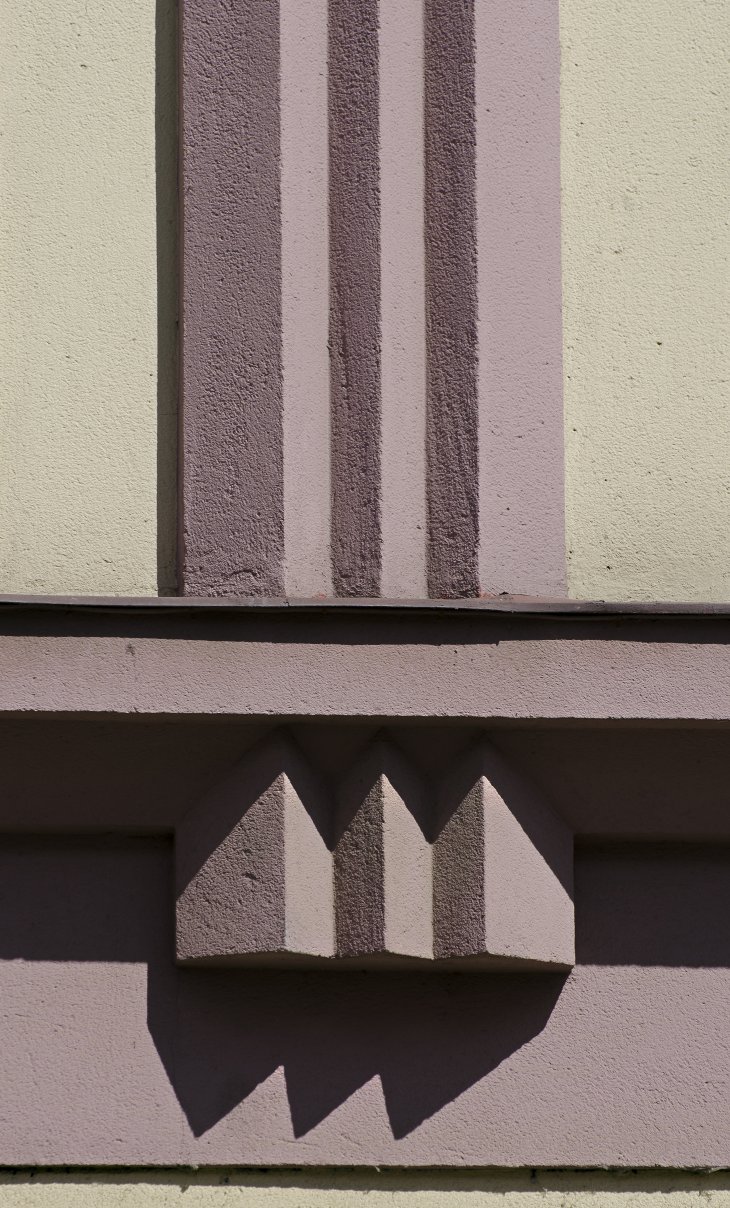 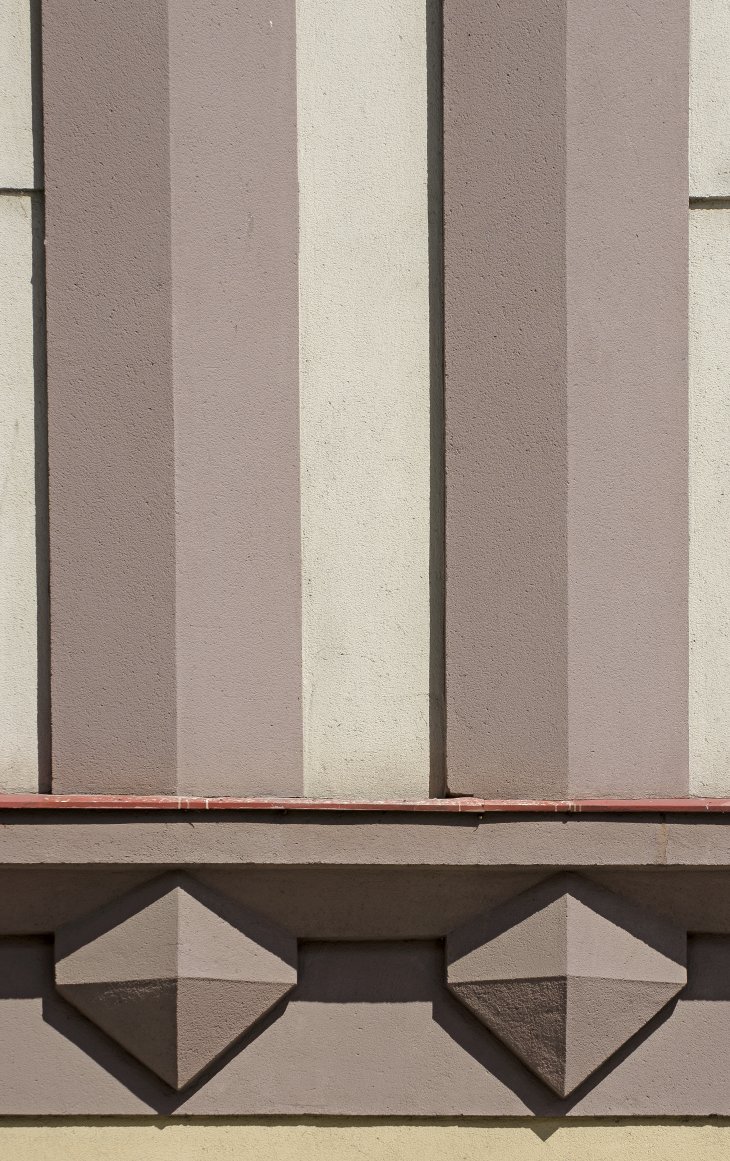 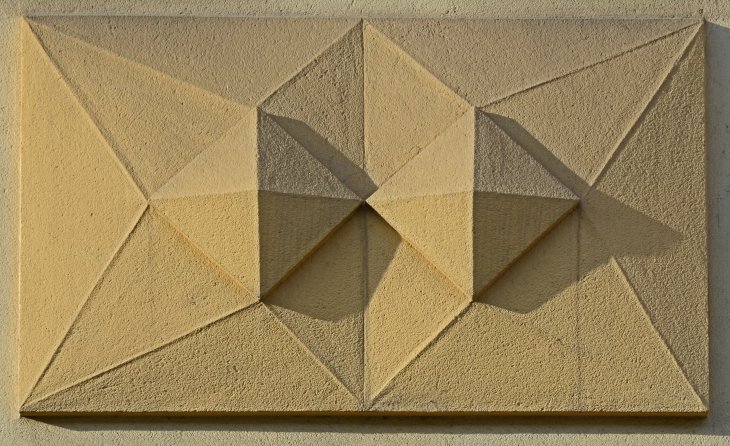 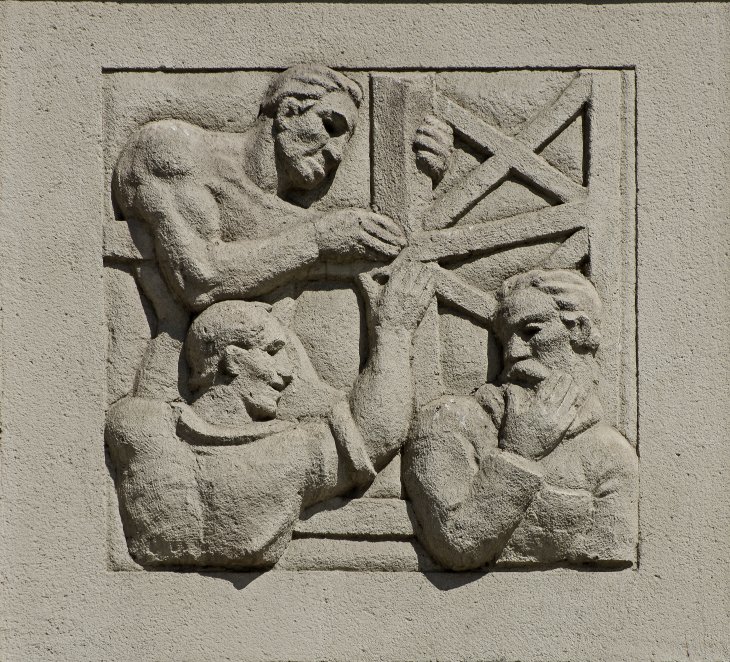 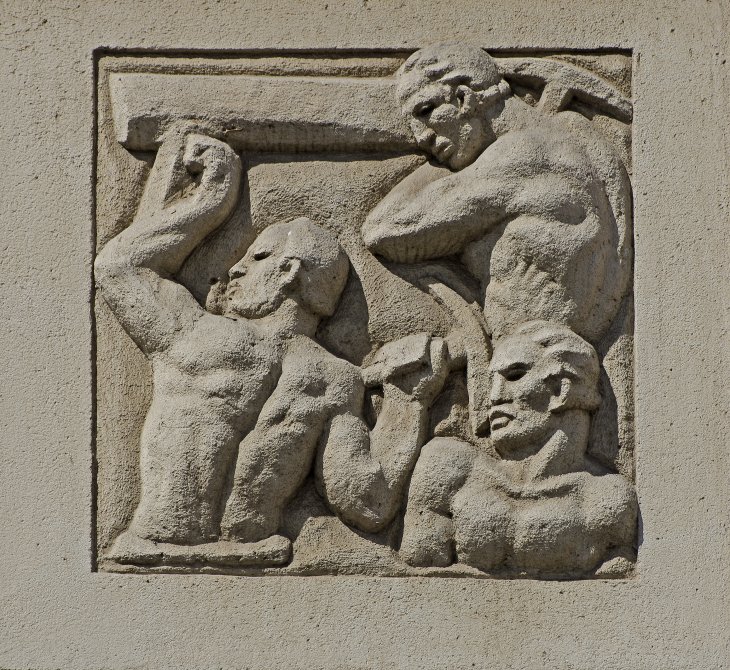 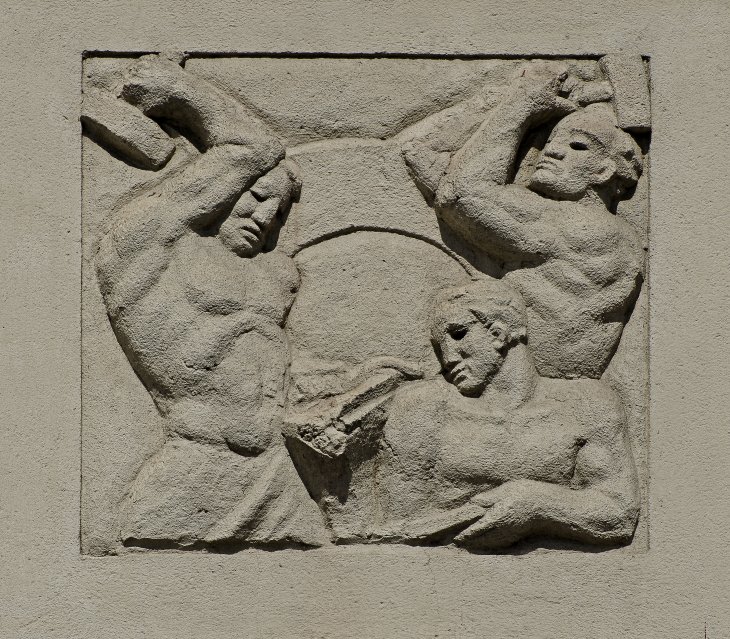 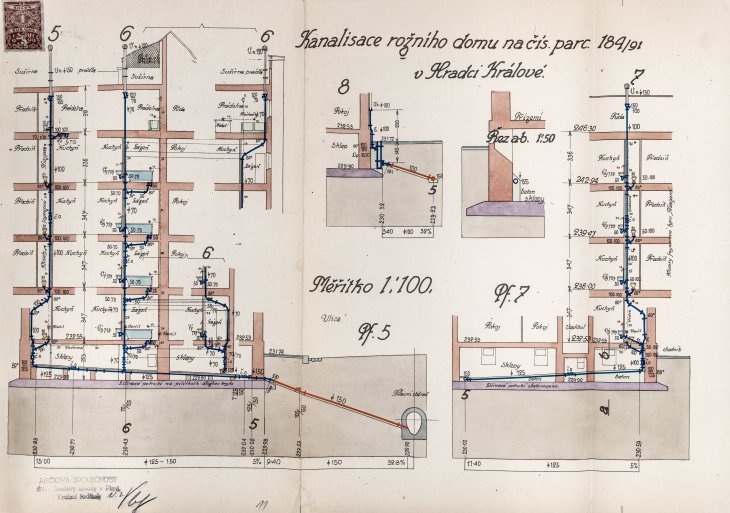 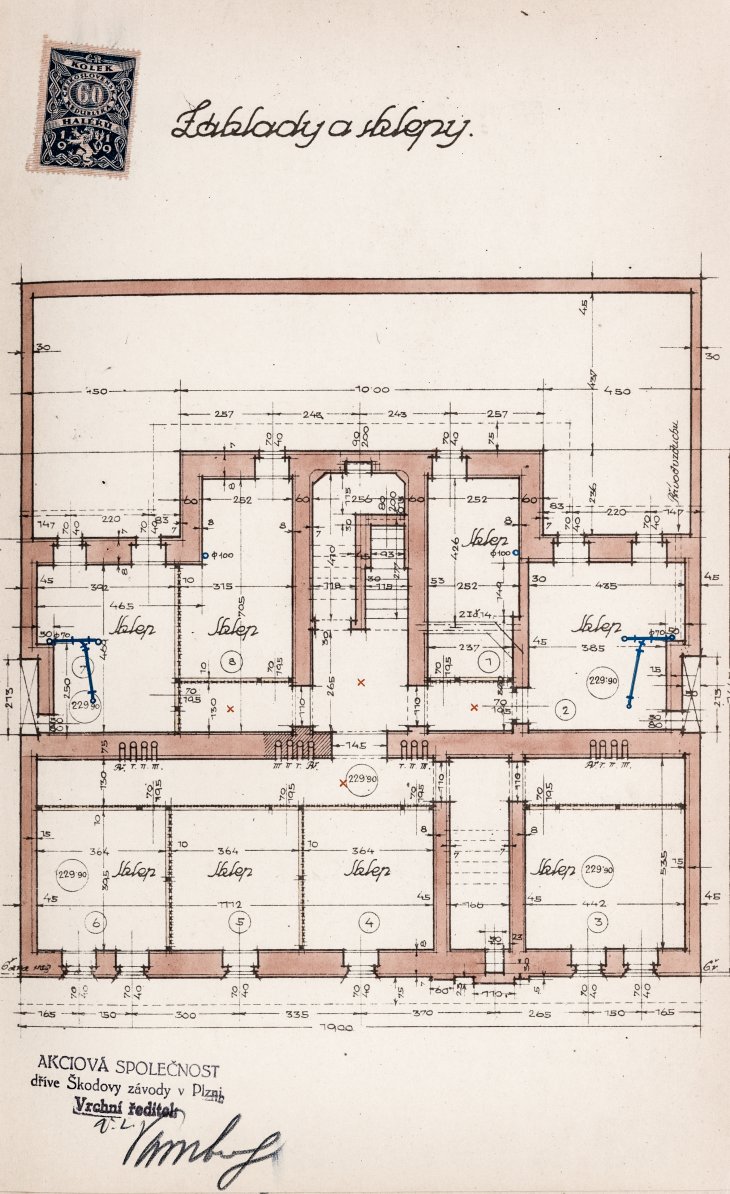 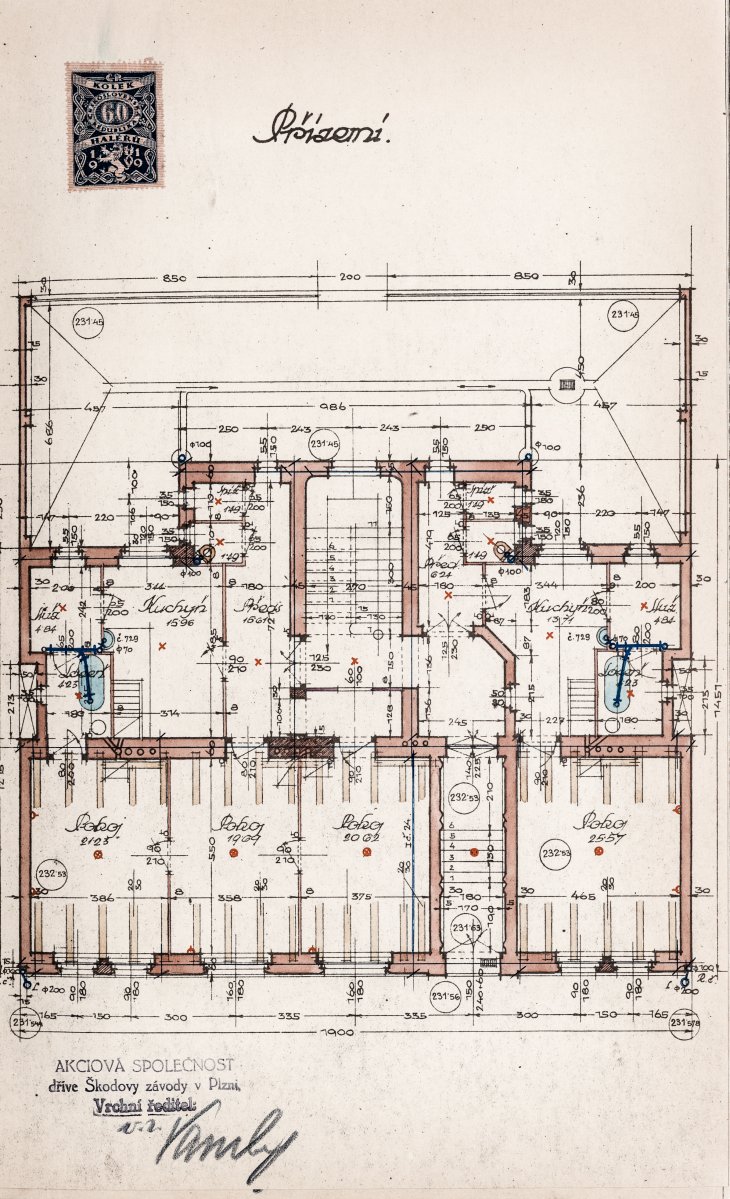 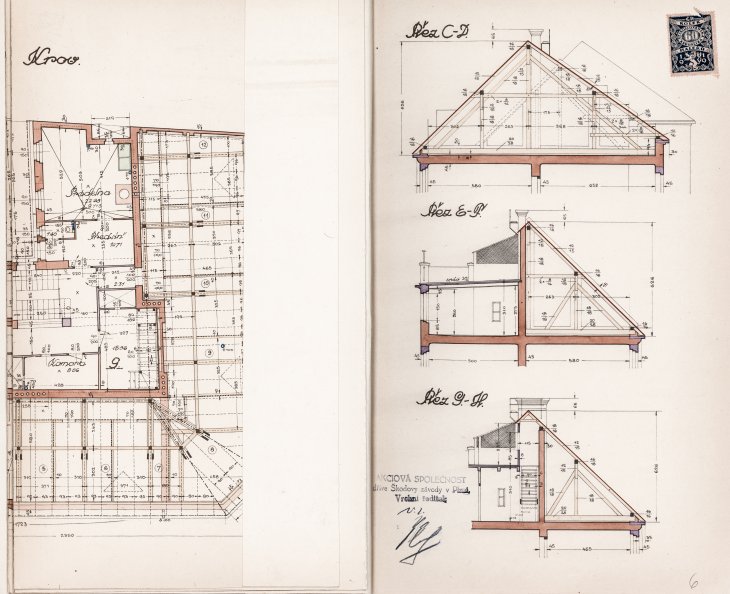 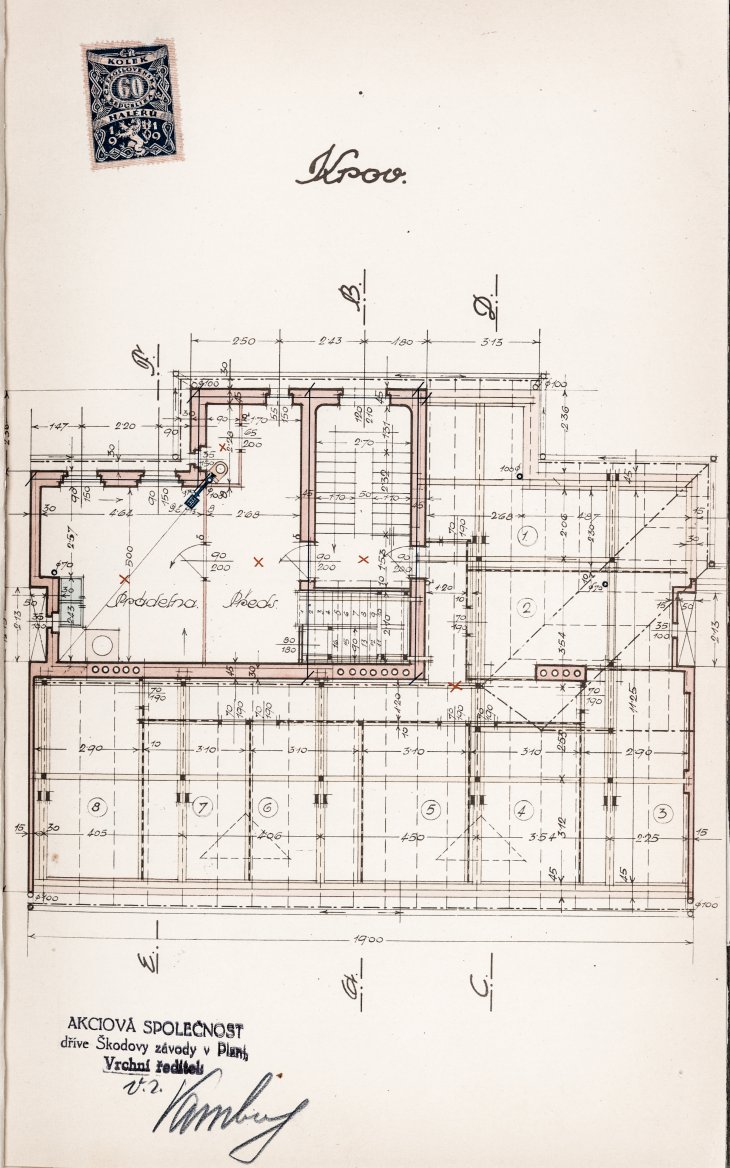 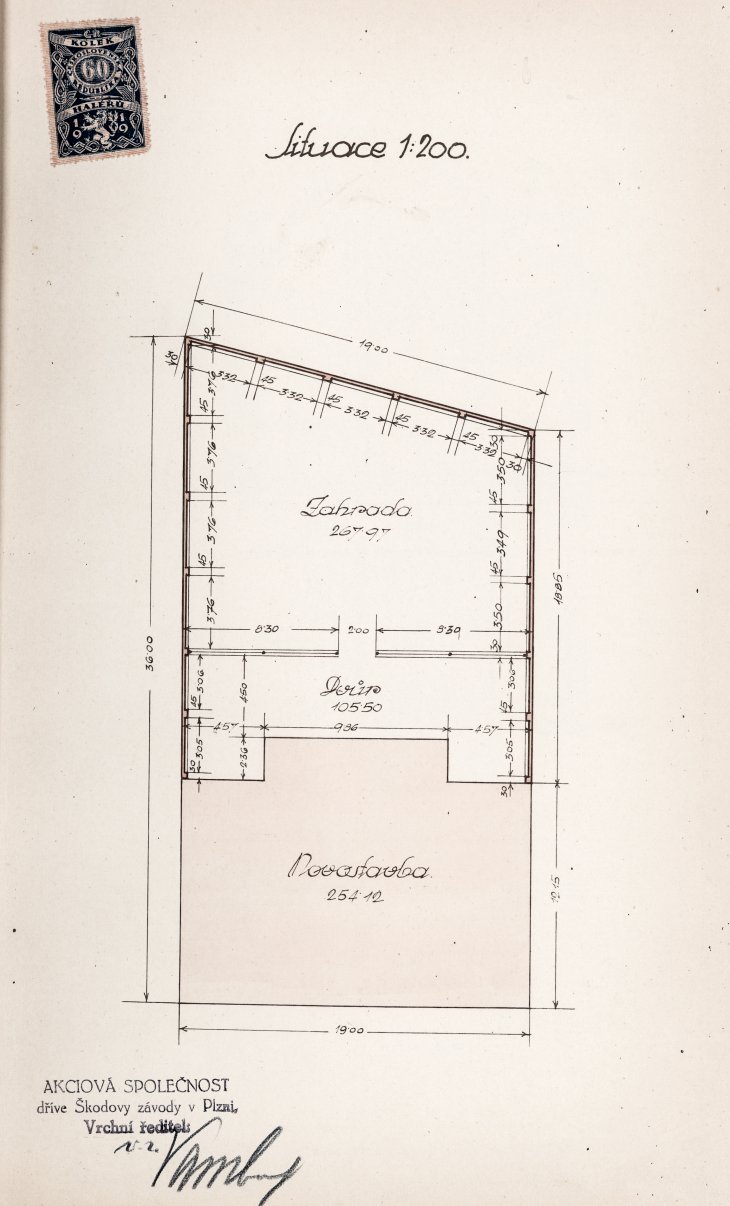 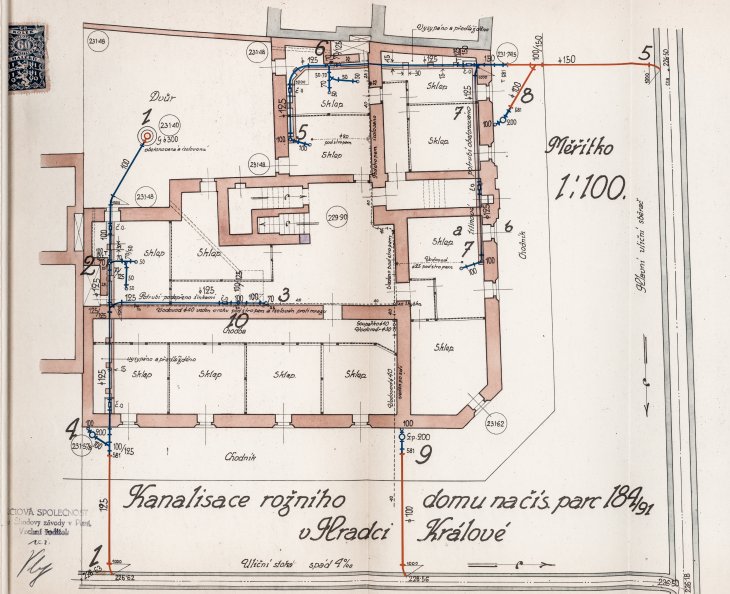 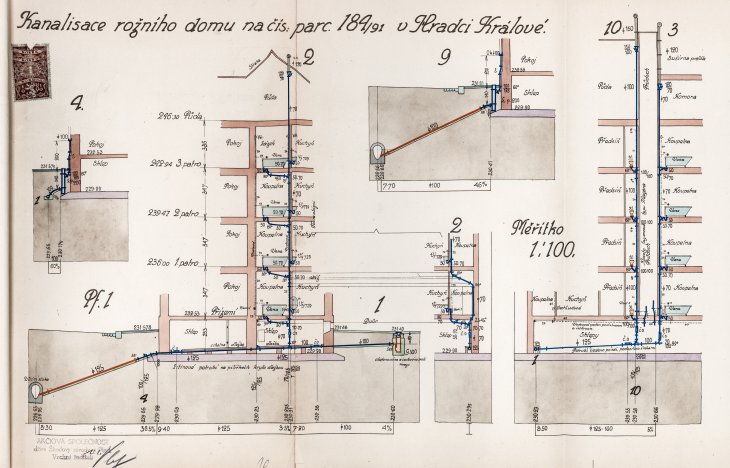