The Villa of Emilie Waldeková-Kmochová 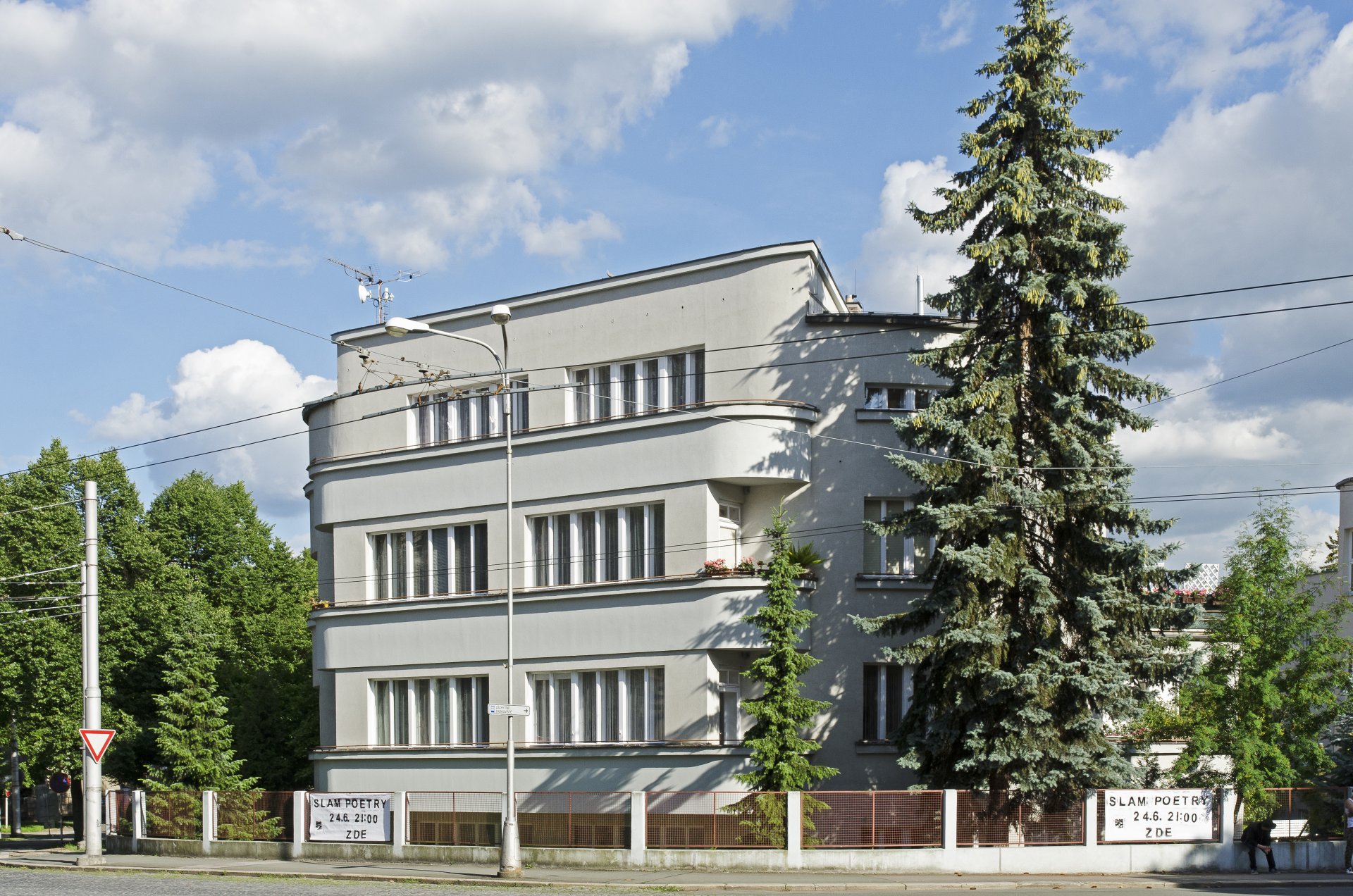 The villa on the corner of the first ring road and residential district on Orlické nábřeží Embankment was built by entrepreneur Vilém Waldek for his daughter Emilie as a gift for her wedding with Otakar Kmoch, which took place on 10 September 1929.

The house with a representative flat for Emilie Waldeková-Kmochová and her family and other rental flats was designed by Jan Kotěra’s pupil František Janda. The plans were approved on 19 September 1932, and the house was built in 1932–-1933. The architect had to deal with an irregular plot and a corner facing the historical heart of the city. He designed the house as a symmetrical building, divided by horizontal strips and featuring rounded corners leading to terraces. The horizontal strips of smooth mass and the transfer of many of the residential and recreational functions to the terraces show innovative thinking similar to architectural avant-garde and the housing ideals advocated by Le Corbusier. The object was to contain several flats, while the entire ground floor was to be occupied by the flat of the owner and her family. Although the concept of the façade was far from the principles of functionalism, the layout of the flat was probably the most consistent with the ideals of avant-garde housing. The flat had two entrances – a service entrance, leading to the kitchen with a pantry and an adjoining maid’s room, and a representative entrance, leading to the hall and then to the common parts of the flat. The hall led to an open space lit by large strip windows, a dining hall, a living room and a room designed as a bedroom, but used rather for social purposes. This room had a large sliding door leading to the dining hall and living room. Behind this room, there were two “booths” with single beds, separated from the large common space only by curtains. These two small alcoves, which could hold only a bed, a bedside table and a dressing table and resembled ocean liner cabins with their miniature size and small round windows, were the only private spaces in the house. Although the Kmochs had a young son, the flat did not include a children’s room. The house had mainly a representative and social function, and while the hostess was in the spotlight in the generous, continuous common space, her privacy was suppressed in an almost unhuman manner. The design suggests the principle described by architecture theorist Beatriz Colomina and found in Josephine Baker’s house designed by Adolf Loos and Kurt Unger.

Emilie Waldeková-Kmochová did not own the house for a long time; she had to sell it in the 1930s because her parents were not able to keep paying the mortgage. After 1948, the house was appropriated by the state and the large flat divided into two residential units, as is the case today.

The villa of Emilie Waldeková-Kmochová is part of the protected site of the city conservation area in Hradec Králové. 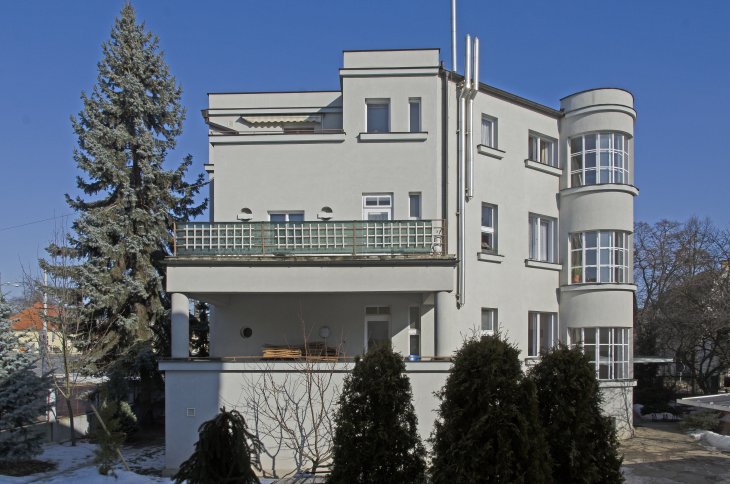 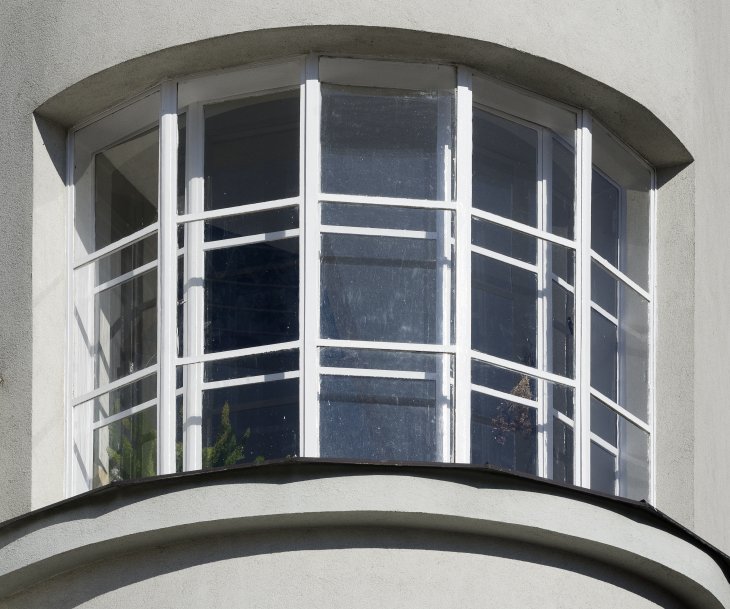 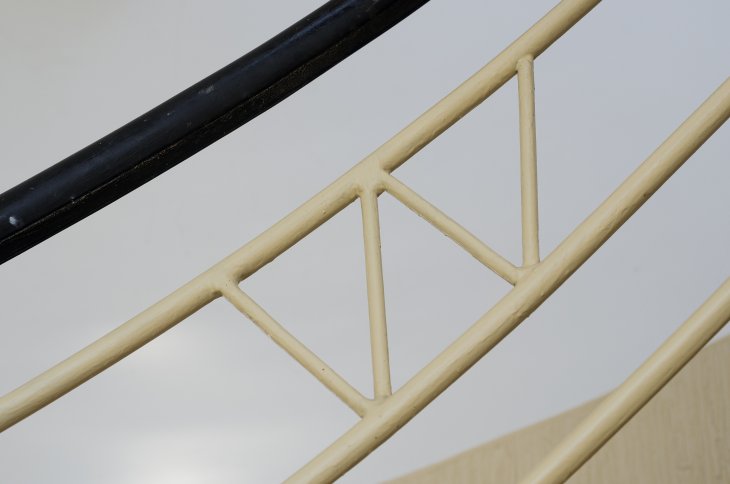