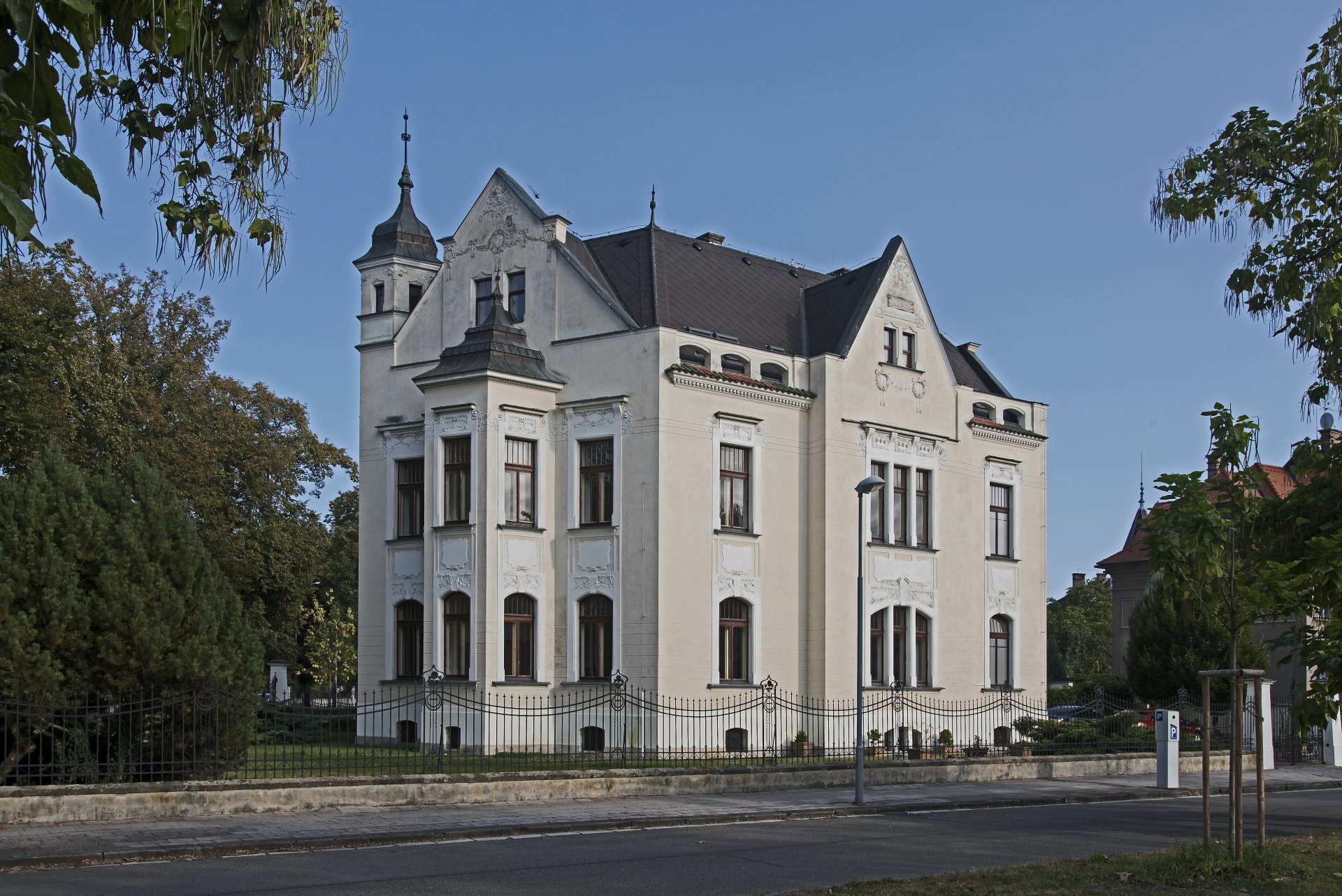 The construction of the villa on the plot of land situated on a sharp corner began in 1905, and it was built by Václav Rejchl for his family. Since Rejchl suffered a financial loss after the construction of tenement houses in Mostecká Street, he had to sell the spectacular villa to his friend, Dr. Otakar Klumpar, the city health officer.

Václav Rejchl based the symmetrical layout of the building on the plot shape. The villa exterior is divided into three façades – the central part facing the corner and two symmetrical wings facing the streets in the south-west and south-east. In the central part, there is a trihedral avant-corps extending through the ground floor and first floor. The side wing façades feature avant-corps with three-part windows on the ground floor and first floor. The villa features Renaissance Revival forms, although they are not as faitful as in the case of the three villas on Orlické nábřeží Embankment and at 374, 376 and 377 Nezvalova Street. The ornamental stucco decorations are similar to Art Nouveau vegetable décor; the villa has larger windows to meet the requirements of modern housing, but it is eclectic.

Its layout was rather traditional: in the central tract and the tract facing the south-east, there were representative rooms such as a meeting room, parlour and dining hall, while the south-western part included a bedroom with a bathroom, kitchen, pantry, and maid’s room. The rooms led to the central hall and all of them were interconnected, including the bedroom – this layout dates back to the 19th century.

The building was the largest urban villa in Hradec Králové at that time, and its construction shows that its designer, self-taught architect Václav Rejchl, studied contemporary trends and tried to follow them as much as possible. The villa was later praised as an example of ideal family housing by František Tichý, an architect, a librarian and later, director of the local museum.

Otakar Klumpar, a doctor, health officer and local politician, cooperated with architect Oldřich Liska on a competition design of the city regulatory plan (which was placed second). That is why he asked Oldřich Liska to design an L-shaped garden house with a lantern in the villa garden in 1911–1912. The lantern had a bell-shaped roof, and it was strikingly reminiscent of the former local fortification turrets, which inspired Jan Kotěra’s architectonic morphology used in the design of a small park building on the museum plot and two kiosks in the head of Pražský (Prague) Bridge. After the untimely death of Otakar Klumpar in 1915, the villa was occupied by his wife Marie who was also a highly respected resident of the city.

After 1948, the villa was nationalized and converted into an office building and the garden house demolished.

Rejchl’s (Klumpar’s) villa is part of the protected site of the city conservation area in Hradec Králové. 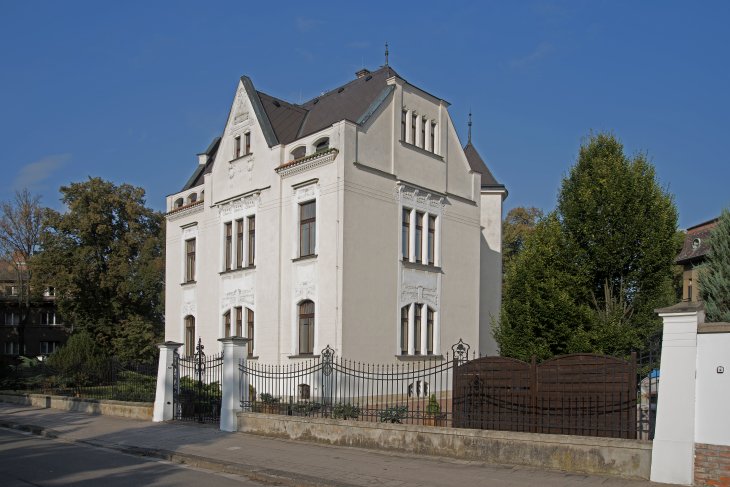 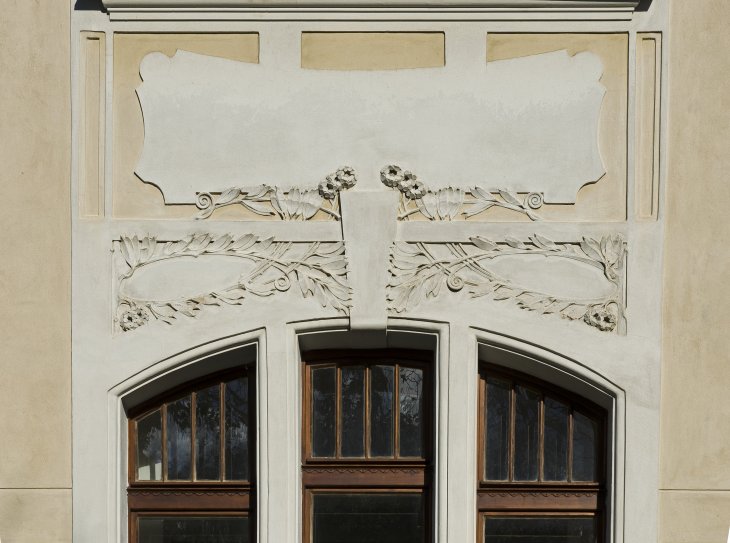 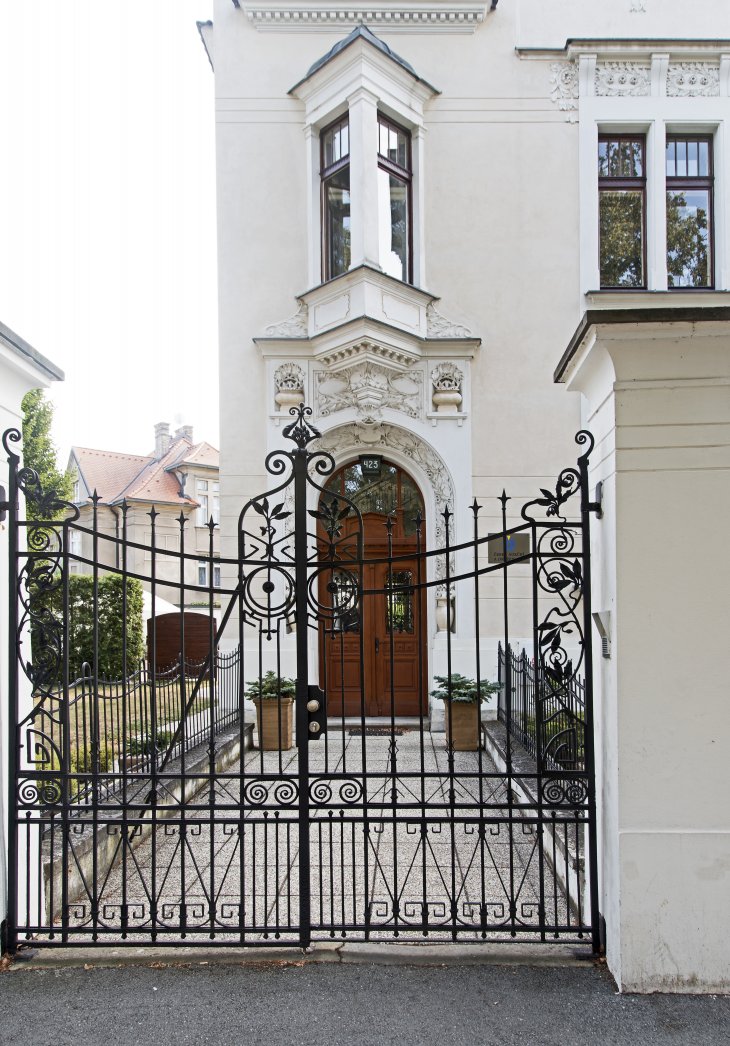 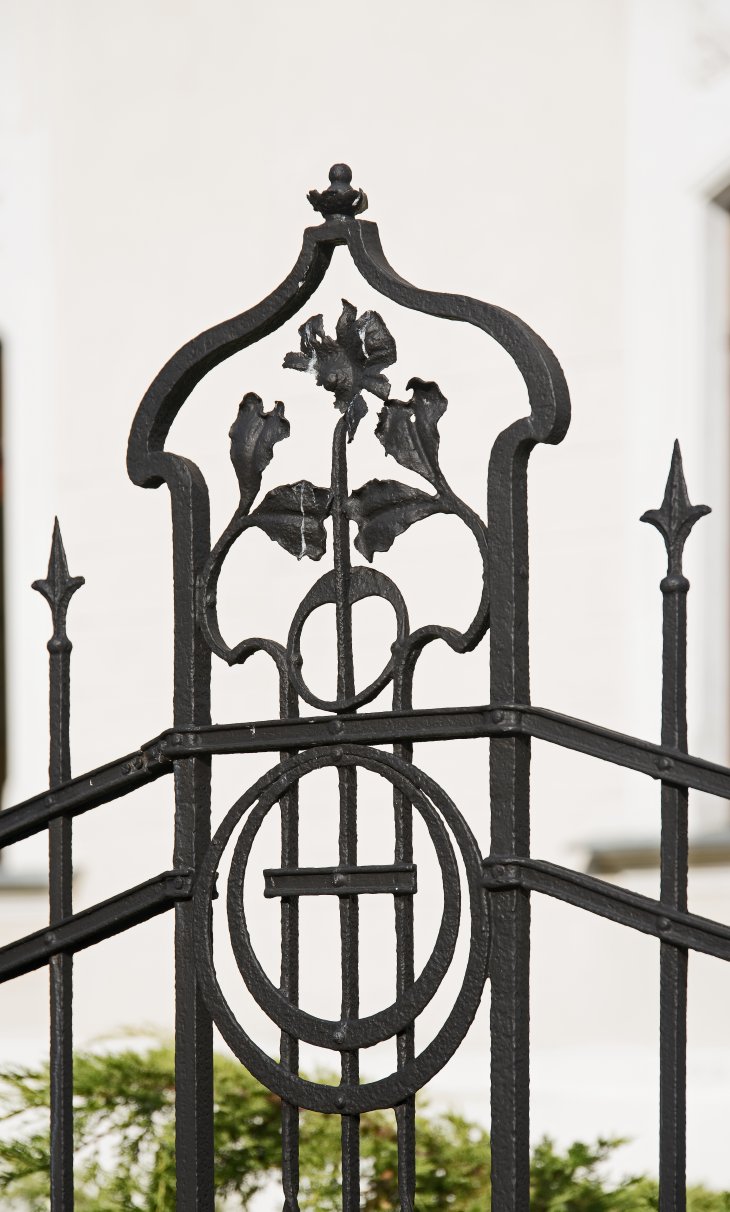 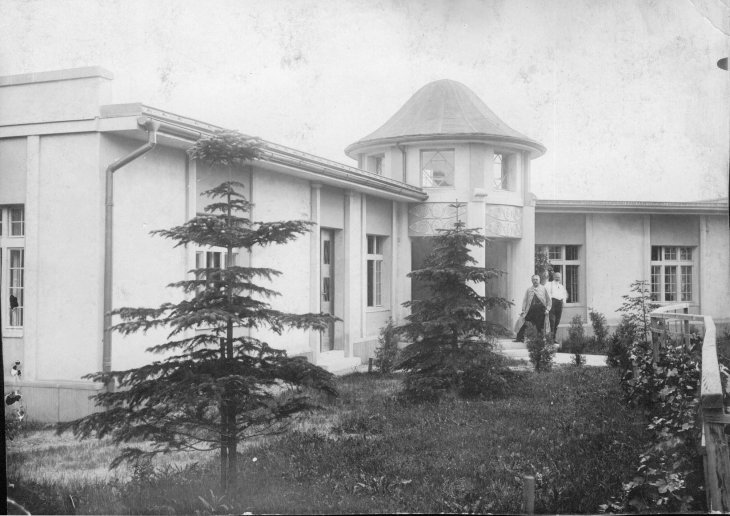