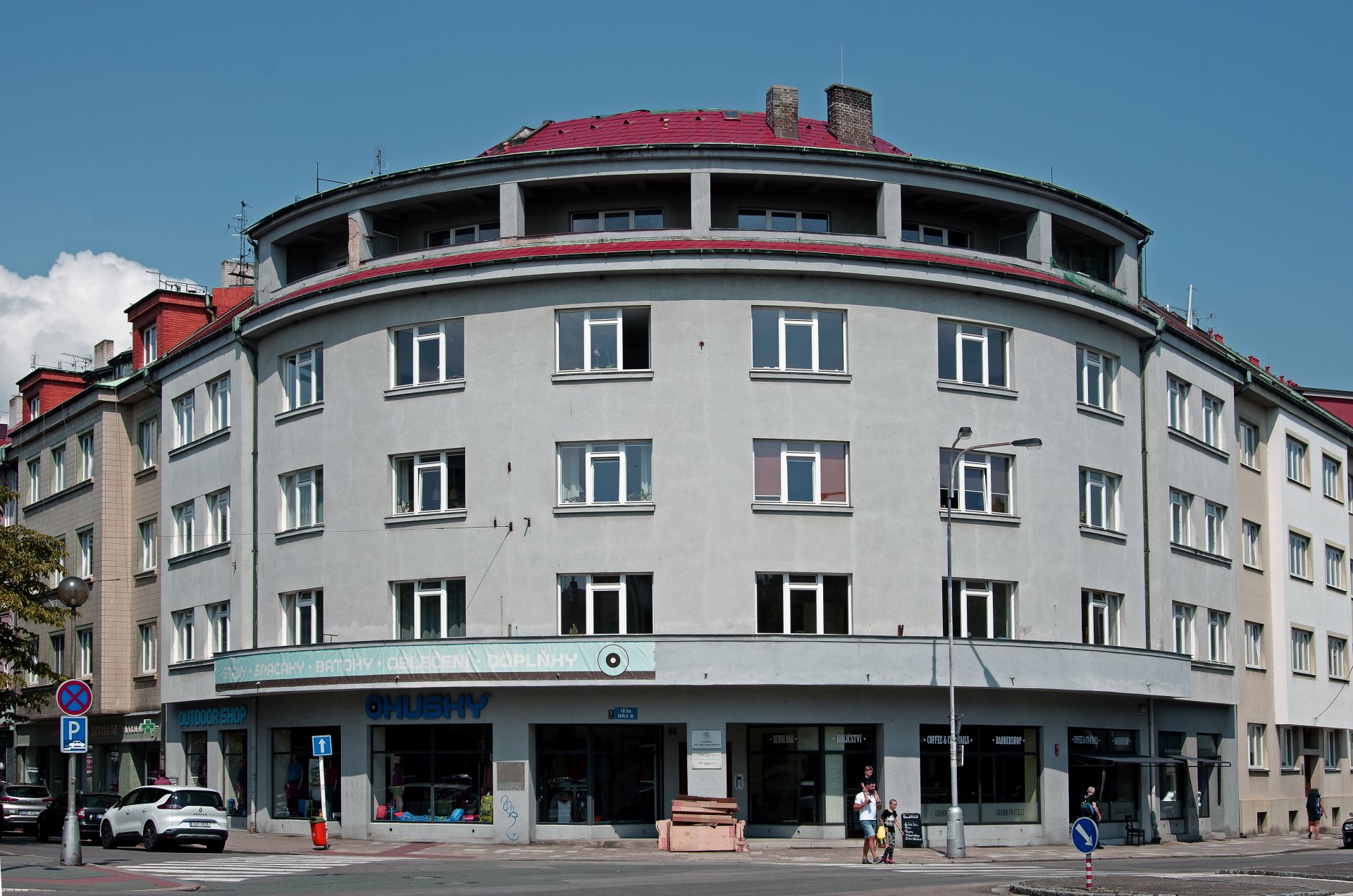 In 1931, the married couple of architects Theodor Petřík and Milada Petříková-Pavliková returned to Hradec Králové for the last time. They were asked to build a house for physician Bedřich Honzák who modernized the hospital care in the city and contributed to the development of surgery. Before the war, Honzák worked as a senior consultant at the local hospital; after its expansion and diversification in the 1920s, he headed the surgery, gynaecology, and obstetrics departments. In the early 1920s, when Petřík and Petříková-Pavlíková worked on the completion of the agricultural school in Kukleny, Honzák asked his niece, Milada Petříková-Pavlíková and her husband to design a family house. Like other prominent and wealthy residents of Hradec Králové, he decided to invest in properties, which resulted in the construction of the corner tenement house no. 789 in the early 1930s.

Inspired by architectural avant-garde, Petřík and Petříková-Pavlíková broke free from the decorative forms of late Cubism and conceived the façade as a coherent surface divided by wide windows. On the ground floor, there were glass shop windows; the attic featured a covered recessed loggia.

According to the project, the ground floor was designed for business premises: the architects planned four shops with separate entrances from the street and a two-room flat in the west; an alternative design (where the flat was replaced with another shop) included five shops. In the centre of the house, there was a semicircular staircase, originally with an elevator shaft which was gradually becoming a standard for tenement houses. On the upper floors, the architects designed three large three-room flats with living rooms facing the street. All the flats included a maid’s room, a separate toilet, and a bathroom.

Bedřich Honzák’s house is part of the protected site of the city conservation area in Hradec Králové. 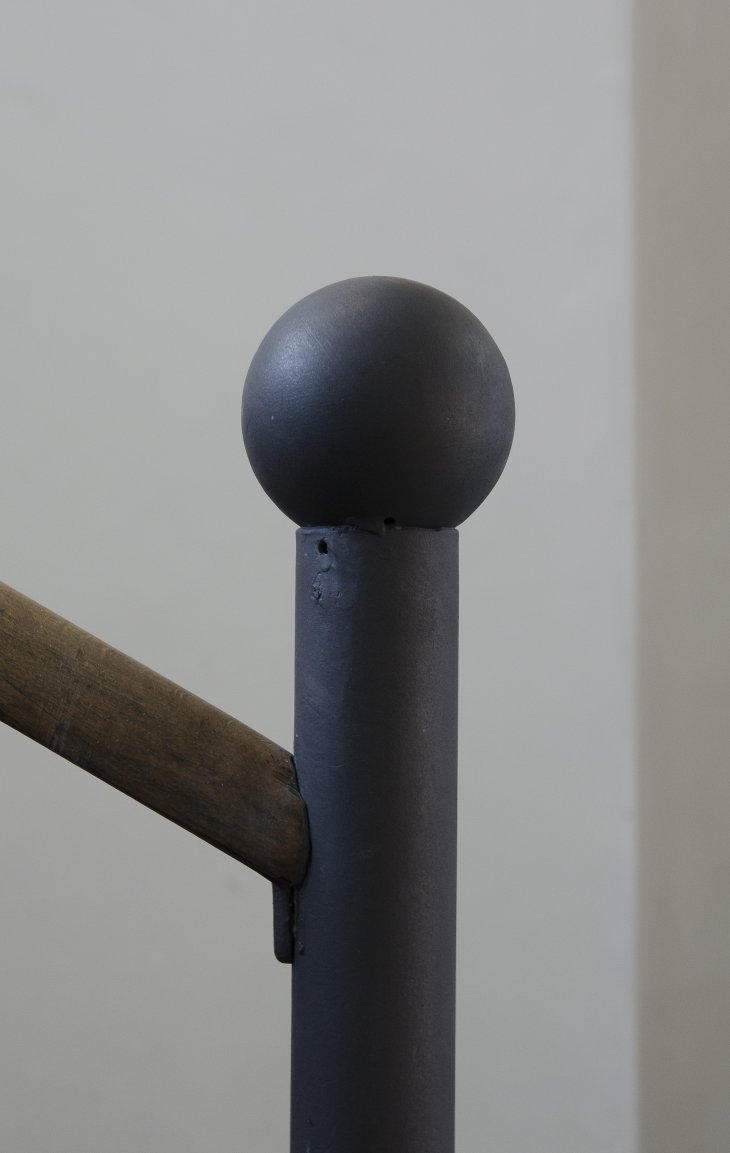 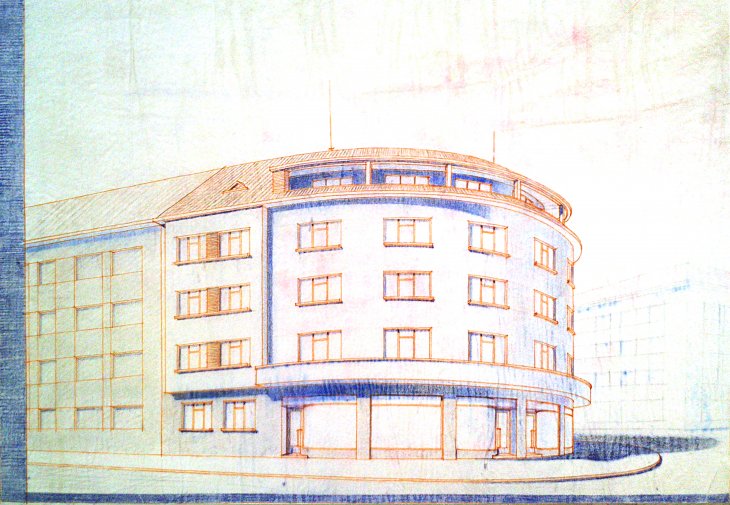 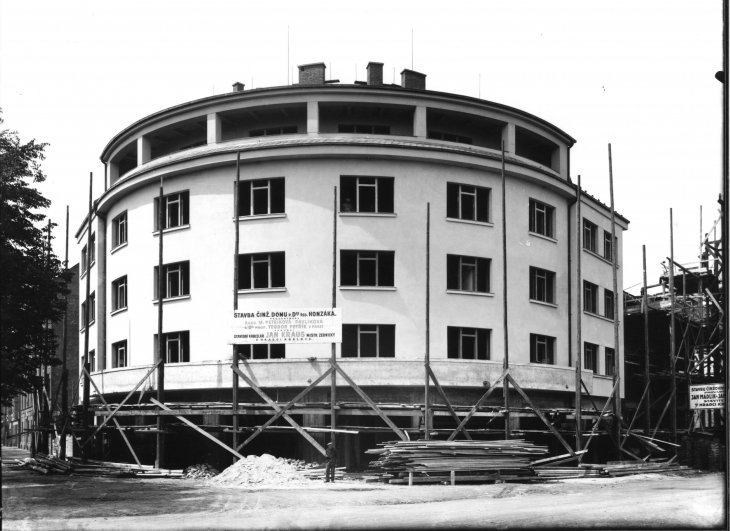