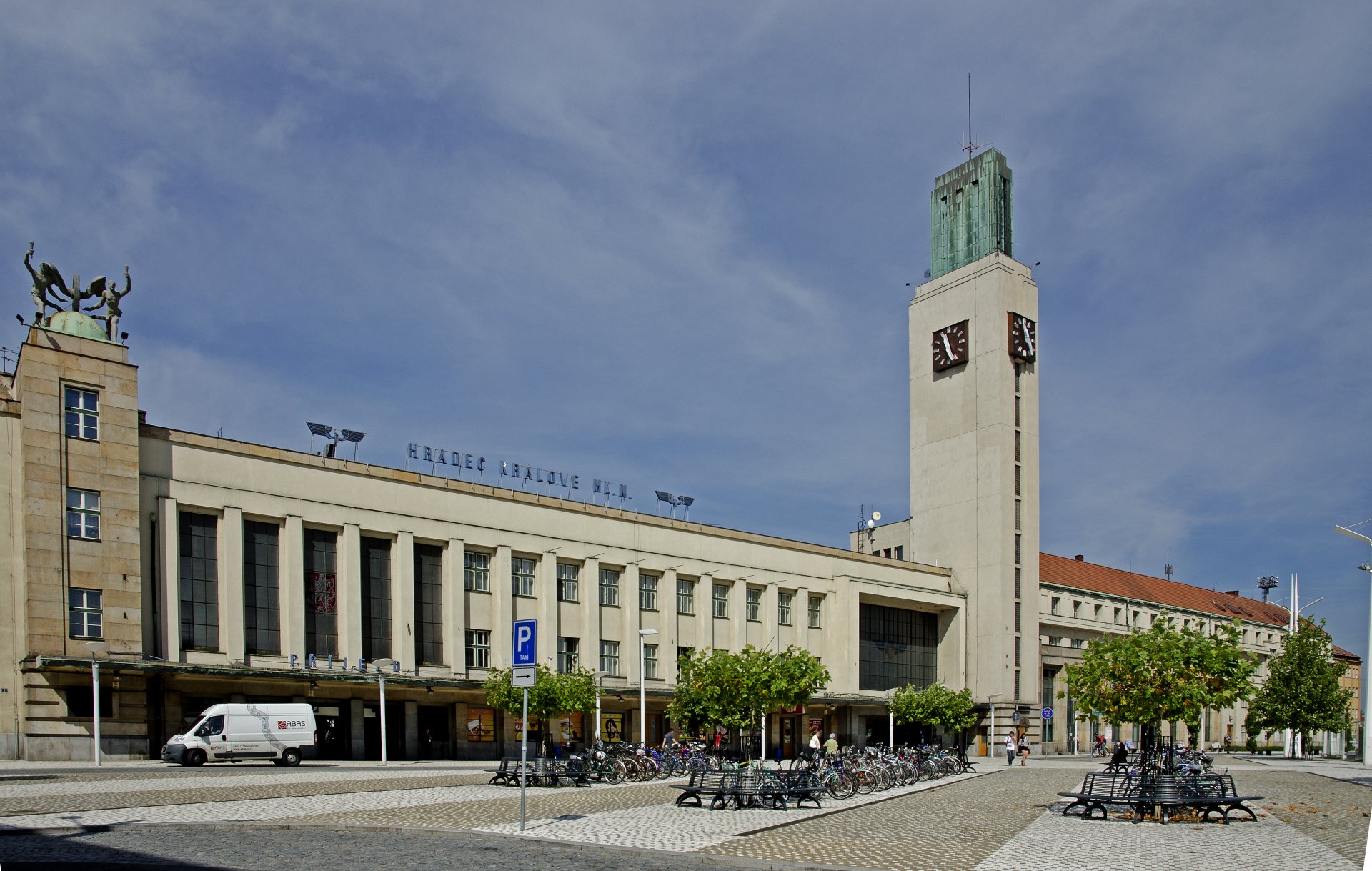 Thanks to the political activities of Mayor František Ulrich and the efforts to decentralize the state apparatus of the new Czechoslovak Republic, Hradec Králové became the headquarters of the Directorate of the Czechoslovak State Railways. Since the city was to become a centre of passenger and freight railway transport and an important junction, it was decided to close down the station from 1894 and to build a new, monumental and largely oversized building. The ambitions were expressed in contemporary newspapers: “[the building] should meet the future requirements, particularly in terms of safety and passenger comfort.”

At the turn of 1926 and 1927, the architectural and engineering office of Václav Rejchl Jr. developed a project Rejchl’s younger son Jan, a recent graduate of the Czech Technical University, worked on, too. Václav Rejchl Jr. gained his experience as a designer of local stations during the war when he designed the train stations in Slezské Předměstí (Silesian Suburbs), Kukleny and Lhota pod Libčany together with his father Václav Rejchl.

On 18 October 1927, Václav Rejlich’s engineering office received quite detailed information about the project. By the end of 1927, the office was asked to draw sketches of the station building at 1:200, topographic plans, specification building plans at 1: 100, transverse and longitudinal sections at 1: 100, orthogonal views of the façades, statistical calculations of the brickwork stress and structures, a detailed budget, plans of plumbing lines, the layouts of the construction and craft details, and a list of recommended companies to carry out the artistic and artisan work. Unfortunately, none of the projects have survived. Rejchl and his brother Jan, who was asked to collaborate on this large project, were paid 135,000 crowns for their timely work. The designs of the moveable objects and the projects of the wiring, gas installation, heating, elevators and roofs were remunerated separately.

The object includes an elongate H-shaped terminal building, which extends over three floors and is illuminated by roof lights. In the central part, there were ticket offices and standard services such as a barber shop, restaurant, cinema, etc. “The station restaurant has been set up as a hotel business with guest rooms and a wine cellar. [...] The building also houses 15 flats for employees of the transport office.” According to an article in the Kraj královehradecký, however, there were 12 flats. Either the newspaper did not count the inspection accommodation spaces, or the number of residential units was reduced during the finishing work.

The exterior harmonically combines the monumentality and modern forms of the new passenger building. The modern forms include large boxes with stylized stained glass symbolizing the town crest and the symbols of rail transport (a winged wheel, the head of Mars, etc.). The monumental character of the building was underlined by effective lesenes, lesene frames, and a hint of fluting on the ground floor. The southern avant-corps was fitted with a sculpture group by Josef Škoda. The sculpture is in contrast to the tall, slender tower dominating the city that was supposed to be a kind of counterbalance to the historic White Tower. The train station tower is 46 meters high and it has electric dials on its three sides. The dial facing the city was illuminated at night.

The construction was considerably delayed due to the slowdown in the supply of building materials, which was also pointed to by contemporary newspapers. The building was opened on Sunday, 5 May 1935. The article, published in Kraj královehradecký before the opening ceremony, first mentioned the criticism of the oversized project designed in the “fat years” before the economic crisis and then expressed the conviction that the investment would pay off in the future, providing remarkable numbers: the station had a total of 555 employees and it despatched 119 trains every day. According to the text titled Hradec Králové – přehled desetileté práce 1924–1934 (Hradec Králové – A Review of a Decade of Work 1924–1934), ticket offices sold between 3,100 and 6,100 (in rush hours) train tickets a day and 10 fast trains, 58 passenger trains and 51 freight trains went through Hradec Králové every day.

The monumental building was modified in the 1960s and 1970s; in 2000-2003 the train station was reconstructed and the commercial area enlarged. Other partial reconstructions took place in 2008-2010. Since 2018, the reconstruction of the roof lights in the terminal building and other interior modifications have been being carried out.

The station building is an immovable cultural heritage site, registered on the Central List of Cultural Monuments of the Czech Republic as no. 16153/6-4536. 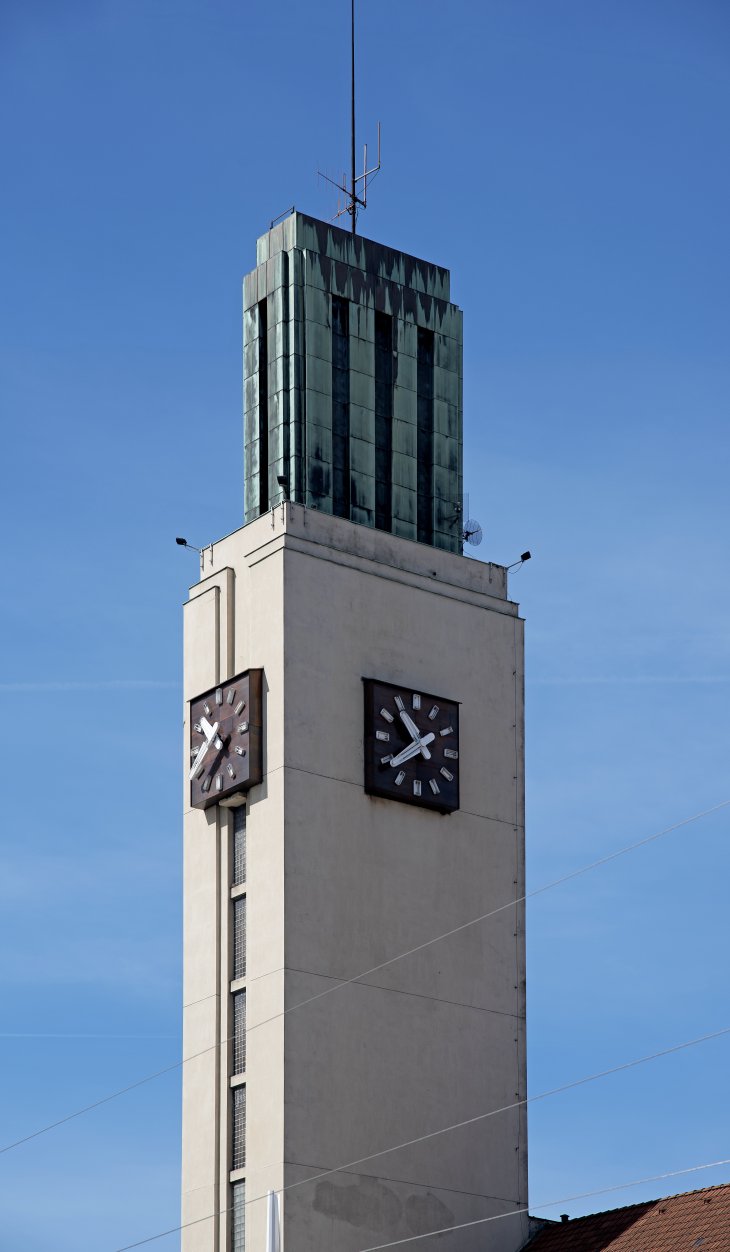 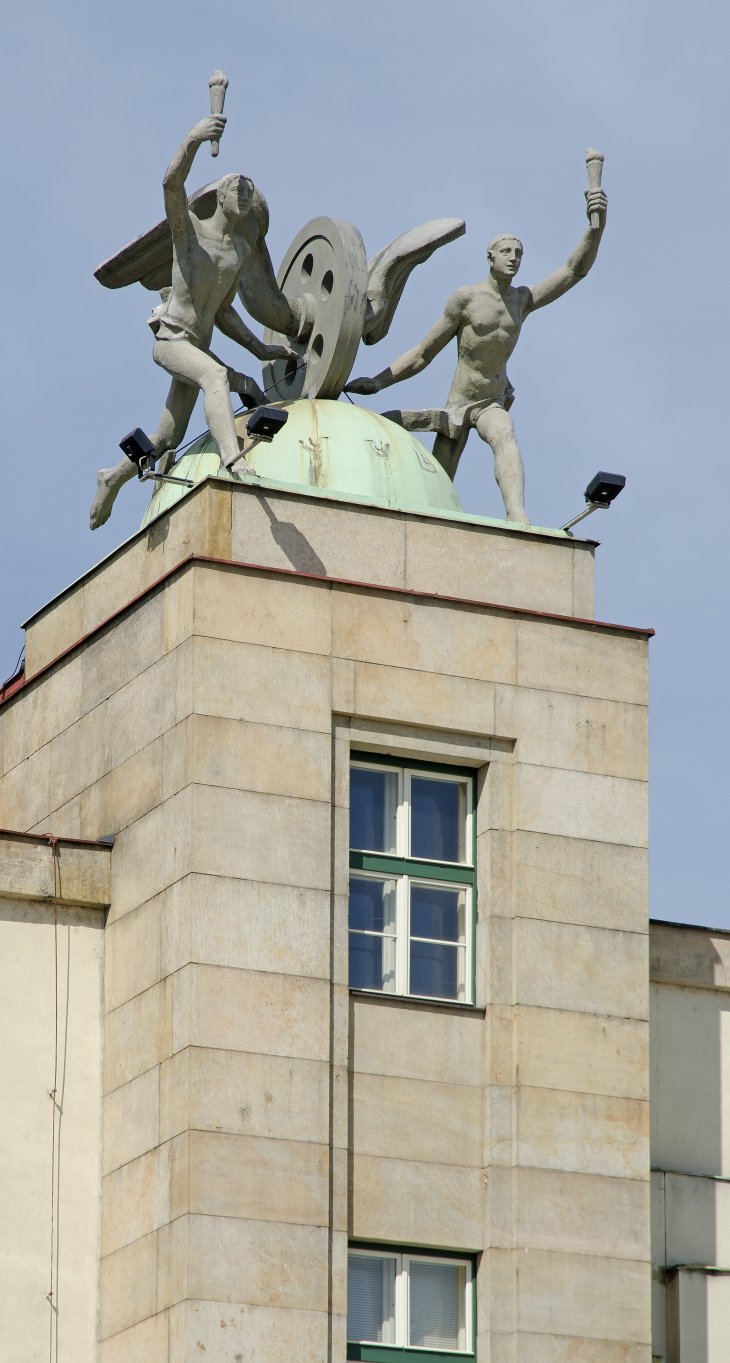 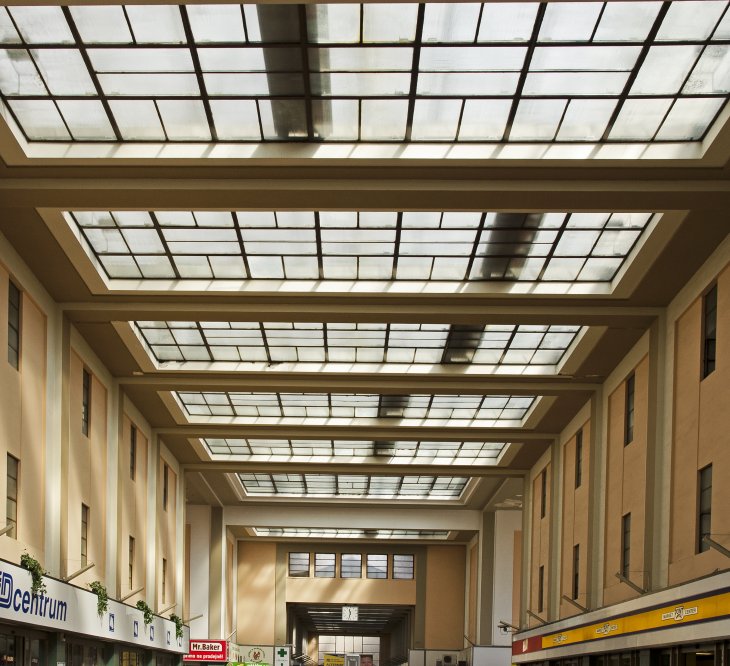 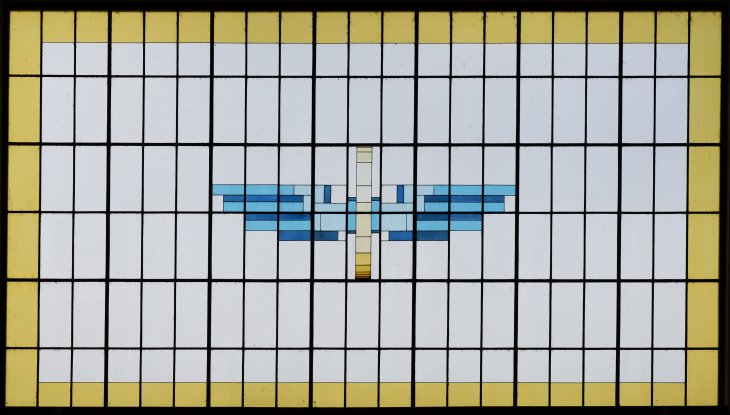 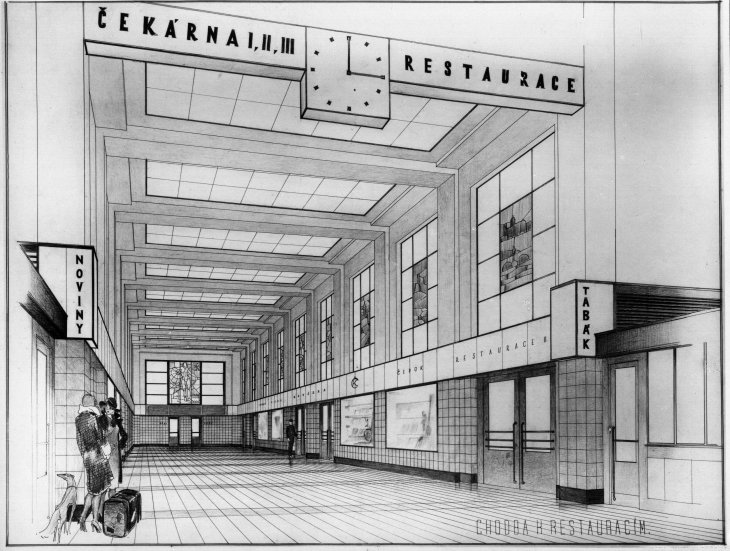