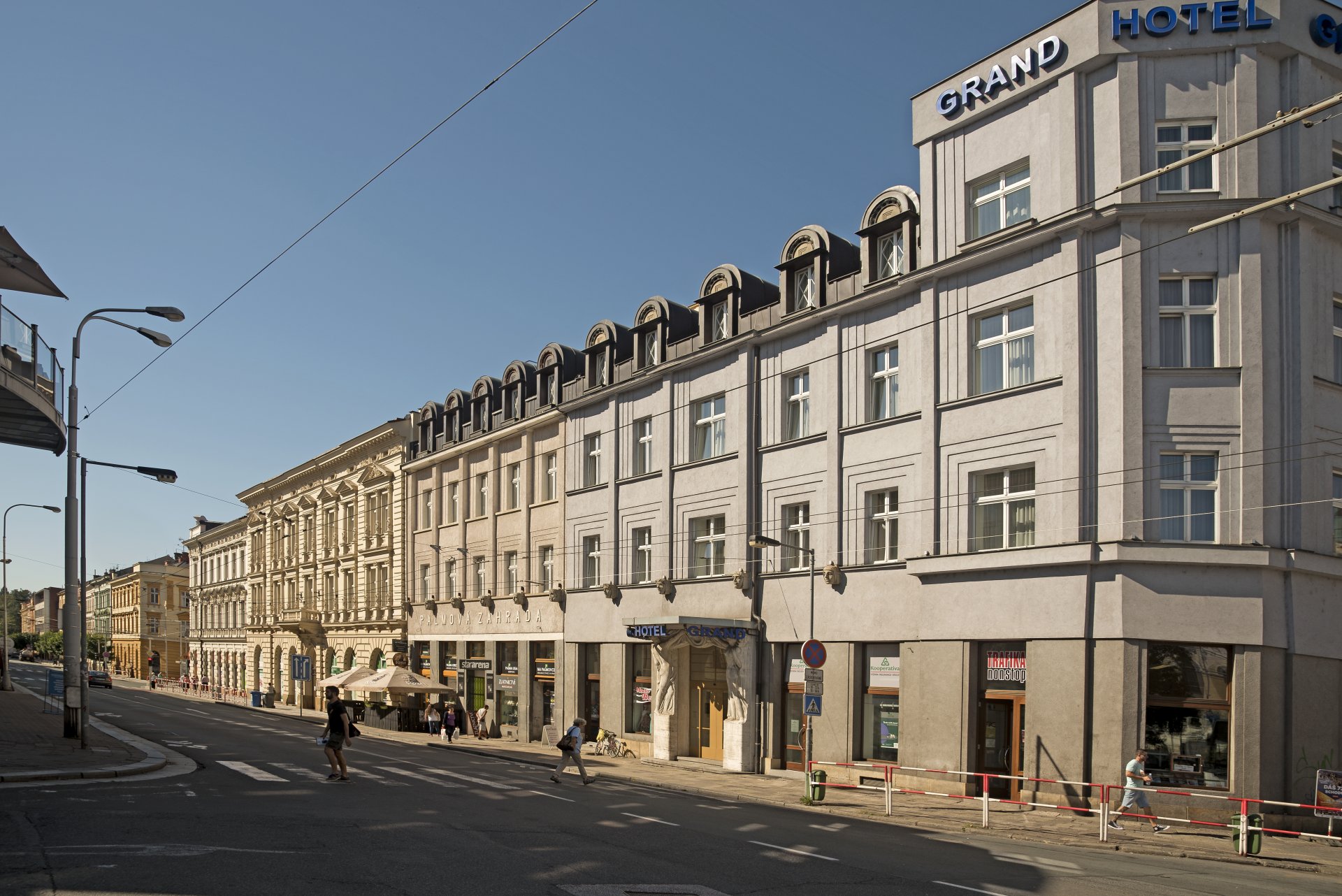 In 1910, hotelier Jaroslav Urban asked Jan Kotěra to design the extension to his Grand Hotel. The aim of the project was to expand the provided services and to improve the reputation the hotel. Jaroslav Urban was trained as a waiter in Carlsbad and later, he ran the Radium Palace Hotel in Jáchymov. In 1906, he became the successor of hotelier Morávek who had rented the hotel from the district committee. It soon became clear that the existing capacity of the hotel was not sufficient, and Urban asked for the permission to extend the building. František Ulrich, the mayor of the city and chairman of the district committee, offered Urban to buy the hotel for 450,000 crowns. He reportedly wrote to him: “You would soon ask for a new extension anyway, and we think that Hradec [Králové] will be too small for you, so buy the hotel and do whatever you want with it.” Despite the expense and his debts, Urban soon bought the hotel and the adjacent two-storey Renaissance Revival house in today’s Československé armády Avenue, which he rebuilt into a multifunctional building.

The façade reflects Kotěra’s opinion on the constructive structure, which allowed for high lesene frameworks and shallow recessed framing of the planar fields he had already used in his design of Urbánek’s house in Prague and partly in the design of a bank in Sarajevo. In these projects, the dominant element of the façade is the contrast between the plastered lesenes and panels made of geometrically textured brickwork, which he could not use in the Hradec Králové project. In the case of the Palm Gardens, the entire façade had to be plastered. On the ground floor, Kotěra decided to use the existing perimeter walls of the Renaissance Revival building, which limited the finishing of the façade.

Therefore, Kotěra divided the façade into five axes, and the six lesenes on the ground floor were closed by masks designed and created by Jan Štursa. For the Sucharda Grand Hotel in Hradec Králové, he designed and created sandstone masks, which he used again in a very stylized form on the façade of the Sarajevo bank a year later.

The design of the Grand Hotel in Hradec Králové included two shops with display windows facing the street, a bar, a wine bar, thirty new rooms on the upper floors, and a multifunctional hall facing the yard. Soon, Urban won a cinema concession for the hall. The large and spacious hall was decorated by features Kotěra had used in his design of the local museum, where he cooperated with sculptor Antoní Waigant and Karel Pavlík. The paintwork (including the basement wine bar) was carried out by František Kysela. Jaroslav Horejc designed the lattices and the fountain sculpture in the front of the hall. The furniture for the wine bar and the hall had to be “in the old Czech style”, probably to please the local Czech population.

The multifunctional hall with the cinema had a capacity of a thousand people, but it was also a venue of corporate balls and festivals of different communities (e.g. annual celebrations of the Catholic Diocese and the Jewish community) and the main attraction of Urban’s enterprise. Soon, the hall was filled with tall palm trees which gave the building its name. The press later described the unusually ambitious hotel and entertainment project of Jaroslav Urban as follows: “Thanks to Mr. Urban’s entrepreneurial spirit, Hradec Král[ové] will have a hotel that will compare to no other in the Czech lands and to only a few in Austria. It will be a real attraction that will fully prove its appeal to tourist and the audience.”

The Palm Garden is an immovable cultural heritage site, reg. on the Central List of Cultural Monuments of the Czech Republic, 28983/6-556, and part of the protected site of the Hradec Králové conservation area. 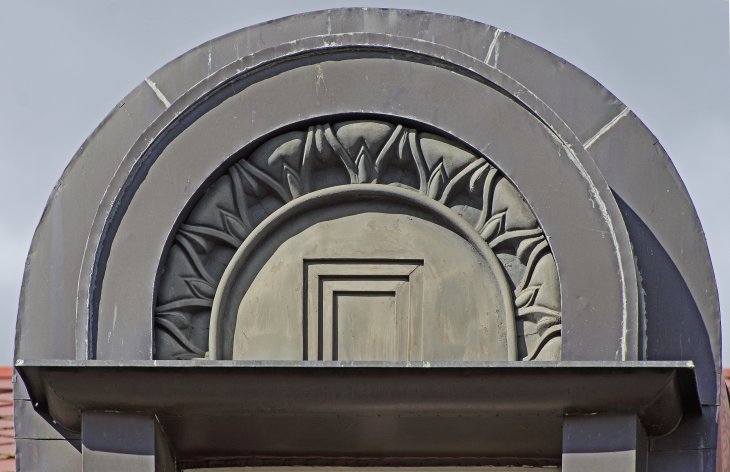 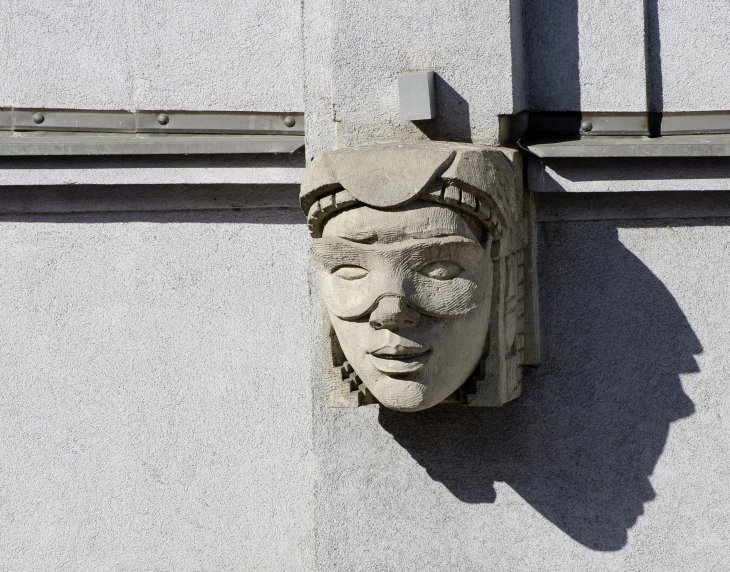 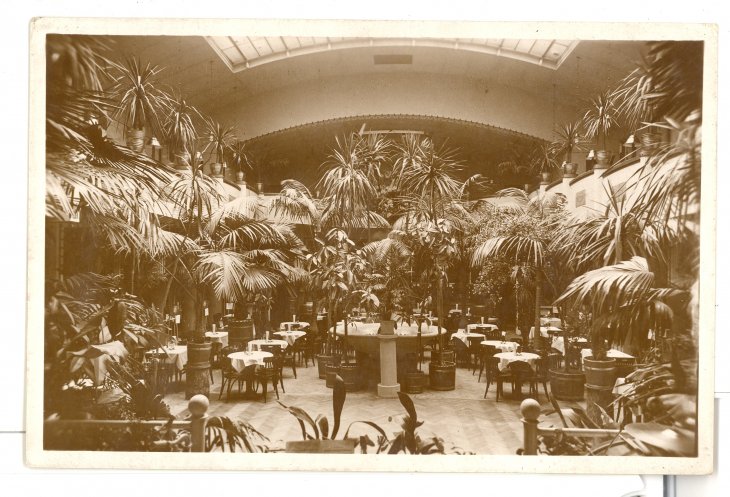 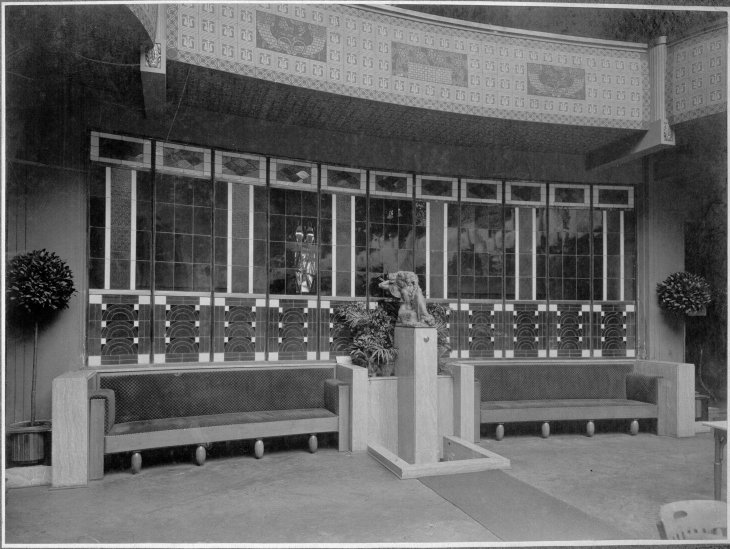 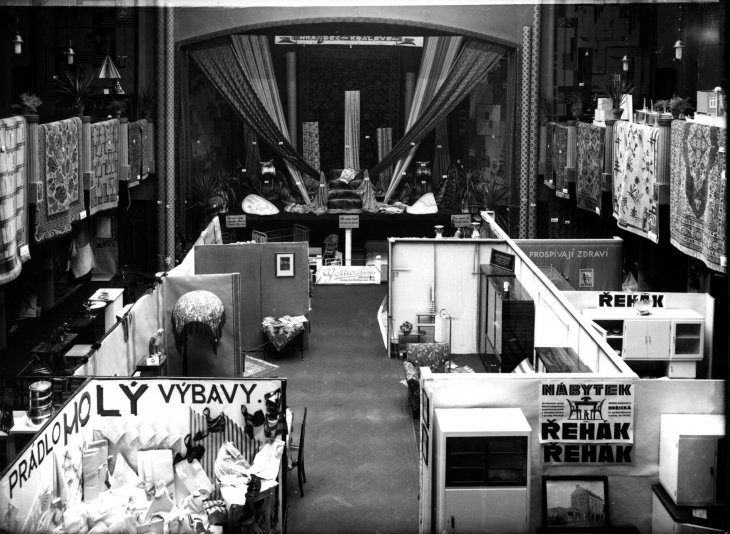 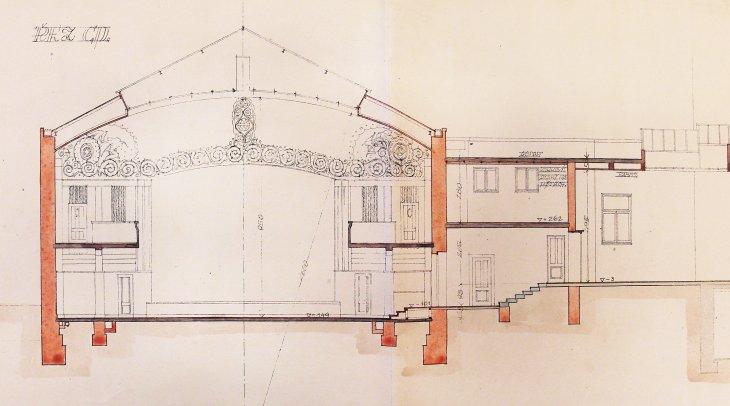 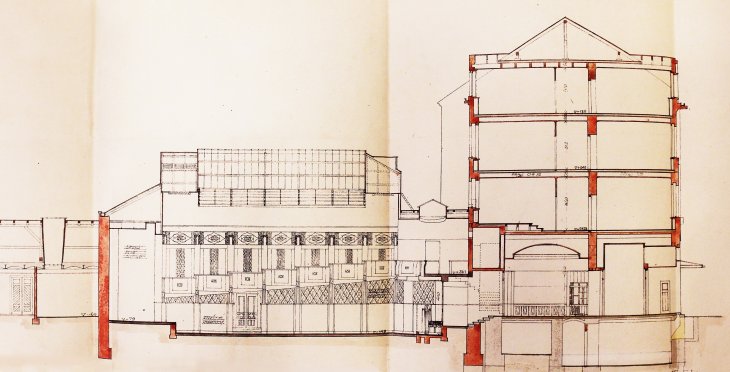