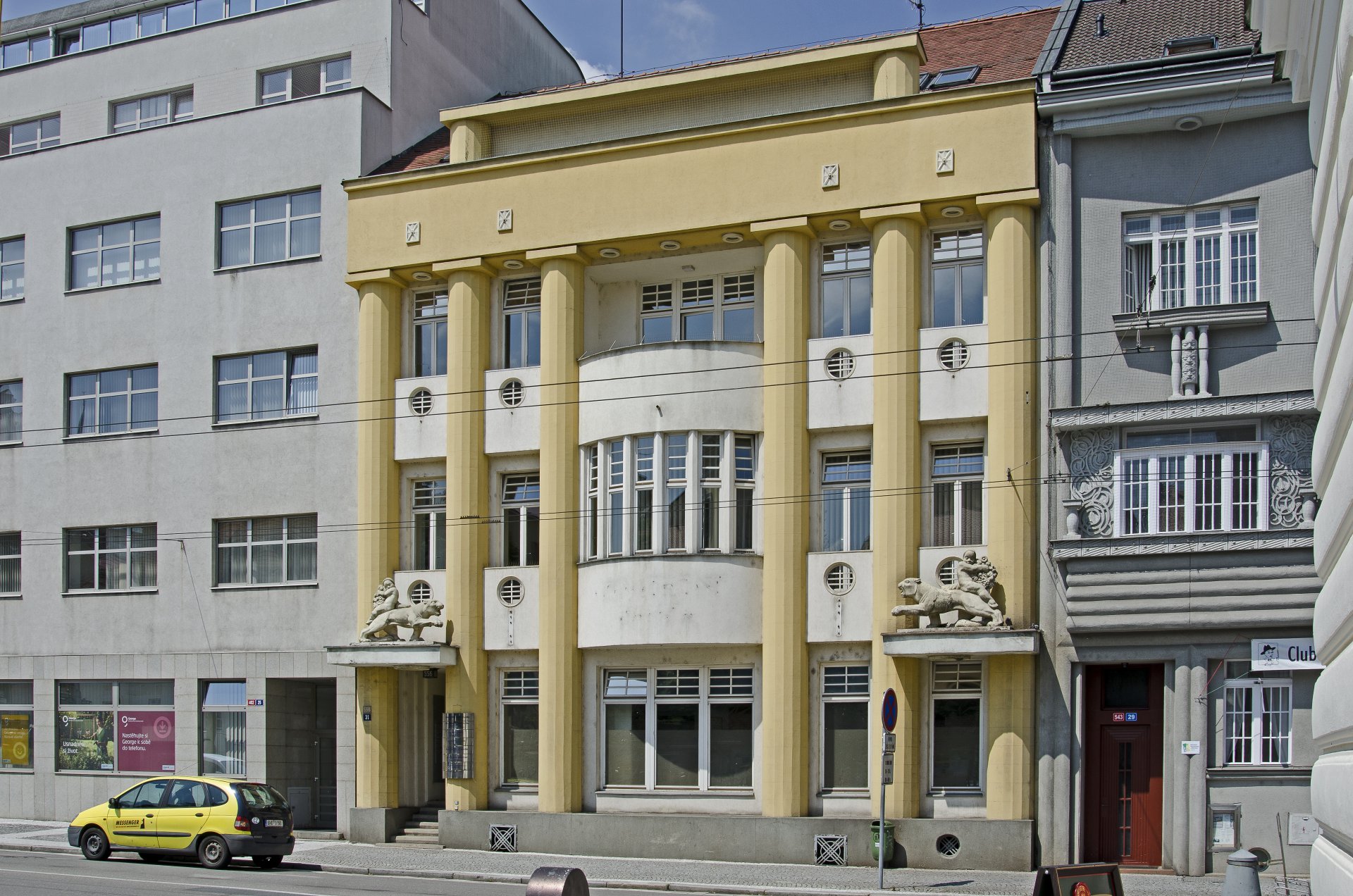 After the completion of the house at 543 ČSA Avenue, Josef Jihlavec, the owner of the land, builder and partner of Společnost stavitelů s.r.o. (The Builders’ Association, Ltd.) decided to build another, adjacent house. As a result, the two buildings now make a clearly contrasting whole: while the more modern house on the left (no. 556) has vertical tendencies, the older house on the right (no. 543) has horizontal lines. It is hard to say whether it was his idea or the contractor’s wish that led the architect to such a different architectural composition.

The investor put in the planning application in 1913. The house was supposed to have three storeys and be higher than the neighbouring roof ridges. The city building authority did not allow this and suggested a building one floor lower to create a “harmonious transition to the adjacent building”. The new design was approved a year later. The building differs from the original plan from 1913 in several decorative elements. There are no Empire vases around the attic edges and the round holes can be found not only on the foundation walls, but also on the balcony.

The four-storey building is under a preservation order, has five-axis front façade, and faces the main street, like the adjacent object on the right. The house has a strong symmetry used in contrast to Bohumil Waigant’s earlier work based on more traditional architectural morphology. The tectonic articulation and details on the street façade show neo-classicist tendencies

The dominant architectural theme of the building are six fluted pillars with an abacus along the height of the building and a more massive segmented oriel with a six-piece window, crowned with a balcony on the second floor. The front façade is also divided by shallow balconies with window sills intersected by circular barred openings.

The side ground floor windows are roofed with protruding awnings with the only sculptural decoration that can be found even in the original plans of 1913. It consists of two statues of lionesses with a child holding a bouquet of flowers, leaves and fruit and sitting on their backs. Although the smoothly processed sculptures form a solid unit, which is quite a rare element in the visual register of the sculptor and contrast his usual relief concepts, they remind his other work. The concept of the child’s face and the narrow ruff of the stylized hair remind us of the forms on the many Prague façades attributed to Antonín Waigant. The design of the massive beasts and the small child’s figure was probably inspired by the German sculptor Bernard Hoetger whose monumental stylized lions on high pedestals look exactly as we know them from Bohumil and Antonín Waigant’s designs.

In 1927, Josef Jihlavec sold the house to the Bank for Trade and Industry, which wanted to open its branch office in this residential building. The ground floor was adapted to offices by the former owner’s company in the same year. Some door openings were removed, the original wooden entrance door replaced, and a yard ground floor wing added. In the late 1990s, the street façade was renovated and the ground floor and first floor adapted for the purposes of the Komerční banka bank. Today, there are offices and flats in the building.

The tenement house at 556 ČSA Avenue is an estate cultural monument registered in the Central List of Cultural Monuments of the Czech Republic under the registration number 20057/6-4525. 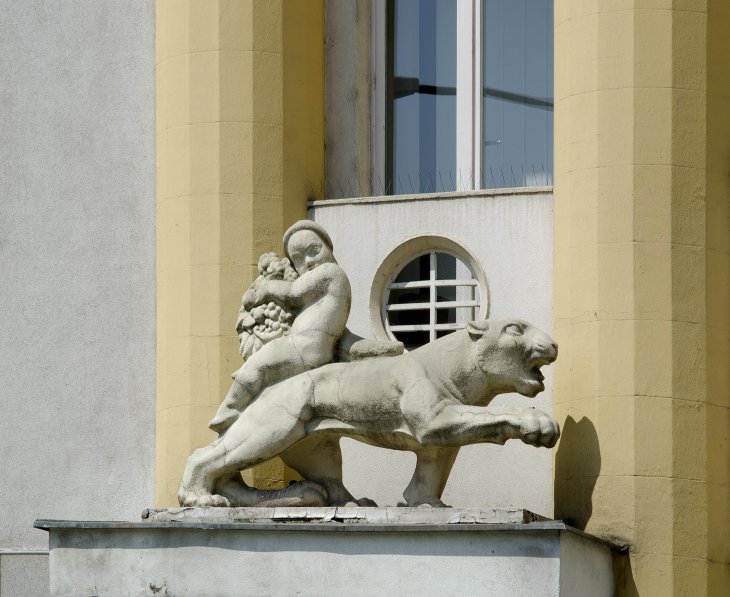 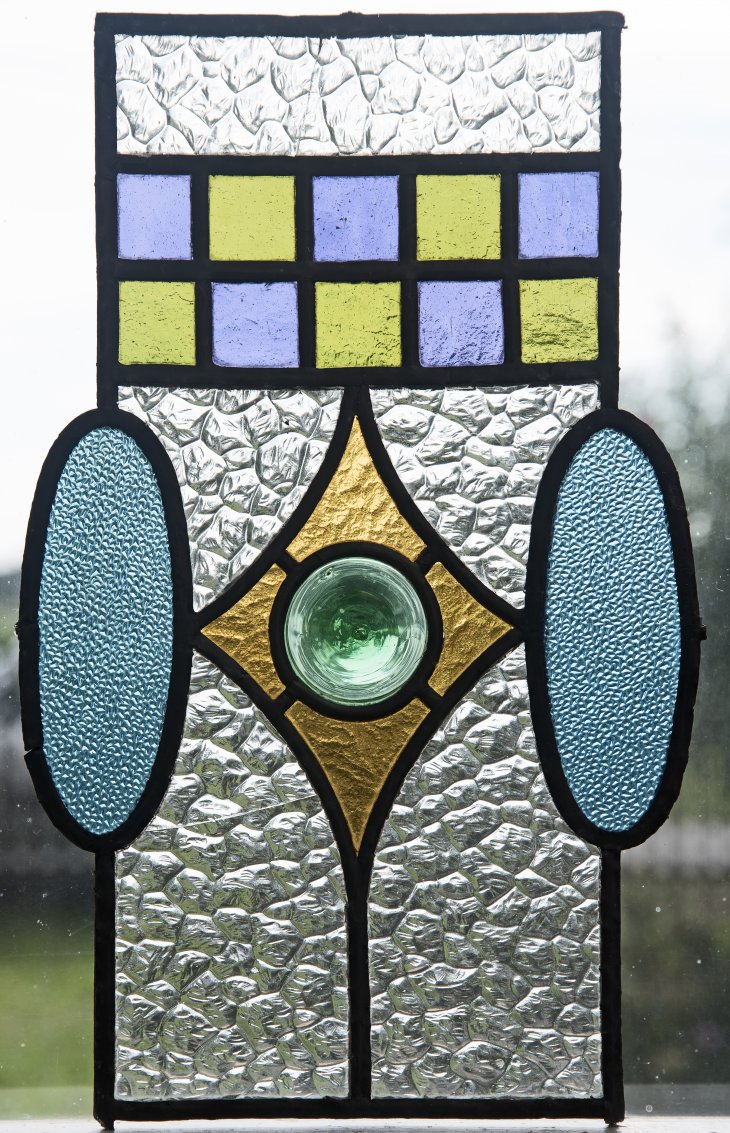 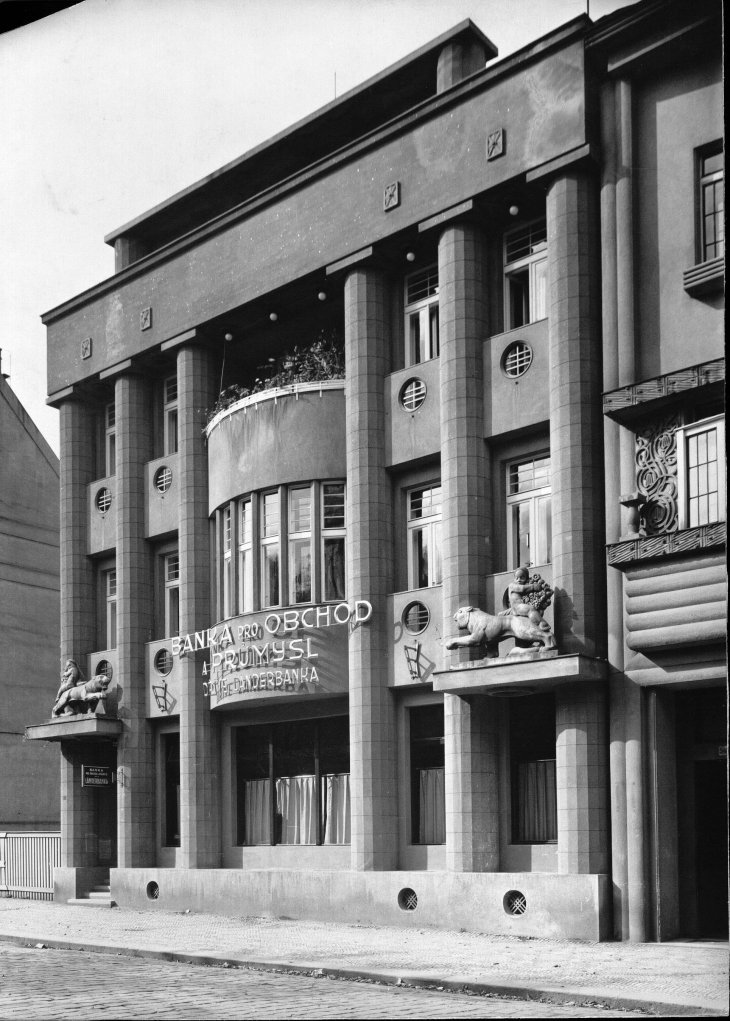 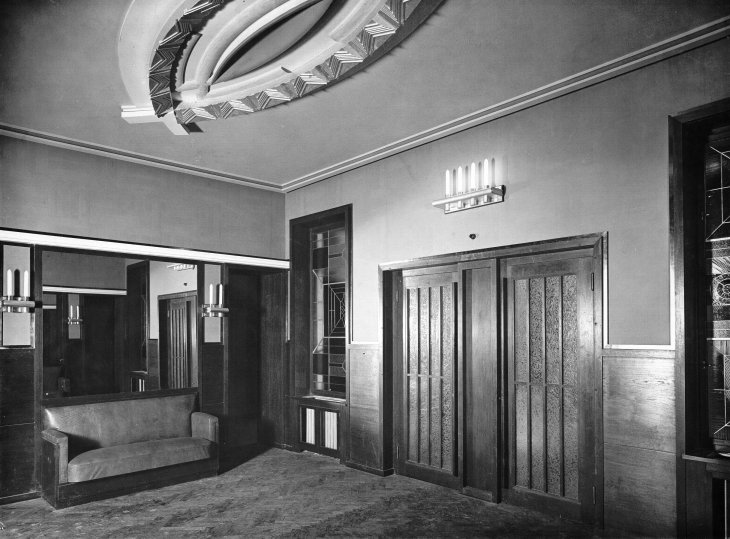