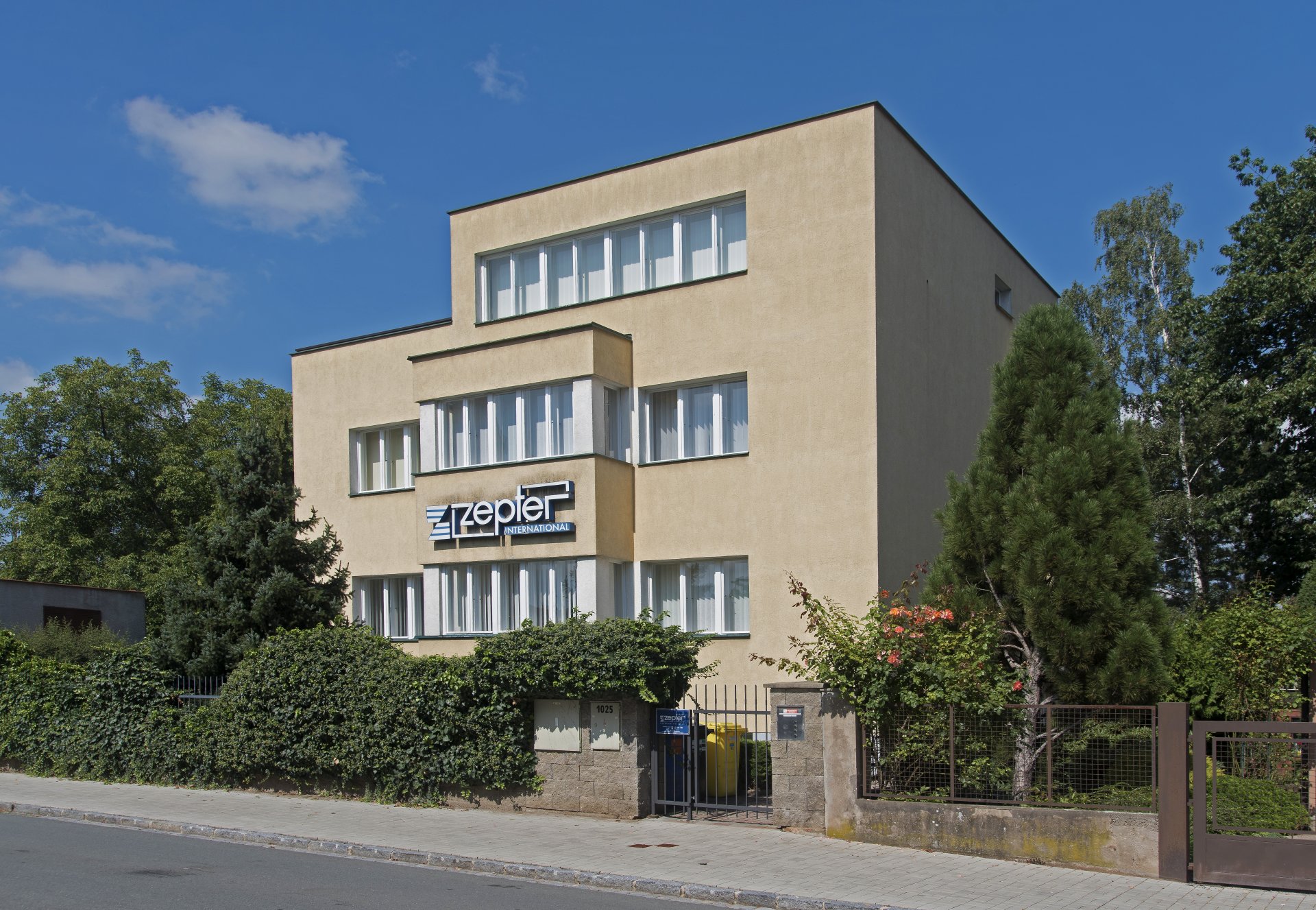 This functionalist building in Pražské Předměstí (Prague Suburbs) was built for engineer Bohuslav Horský and his wife Věra. The construction began on 9 March 1937 and it was completed in September of that year, when the owner applied for the permission to use the house.

The four-storey house has a basement. Its building structure is of reinforced concrete. According to the plans, the basement included a small flat with a kitchen and two bedrooms, a bathroom, and a pantry. There was also a laundry room and two cellars in the basement. On the ground floor, the architect designed residential spaces, including an entrance hall, a kitchen, a dining room, a central hall, a living room, a lavatory with a bathroom, and the maid’s room. The first floor has the same layout as the ground floor and it included a bedroom and a bathroom. On the top floor, there was a drying room and a partly covered roof terrace.

The main residential rooms with strip windows face the south-east. The house exterior was dominated by a central two-storey oriel, designed to provide even more natural light. The house garages were situated in the north-east corner of the lot.

The house was completed in the second half of 1937 when functionalism was becoming a common concept in the designs of family houses. That is why the villa has many typical functionalist features such as a flat roof, a simple and clear division of the building and interior, a partial asymmetry, and maximum glazing.

Bohuslav Horský’s house underwent reconstruction in the early 1960s when the top floor was completed and converted into a small flat. Today, the house has private owners. 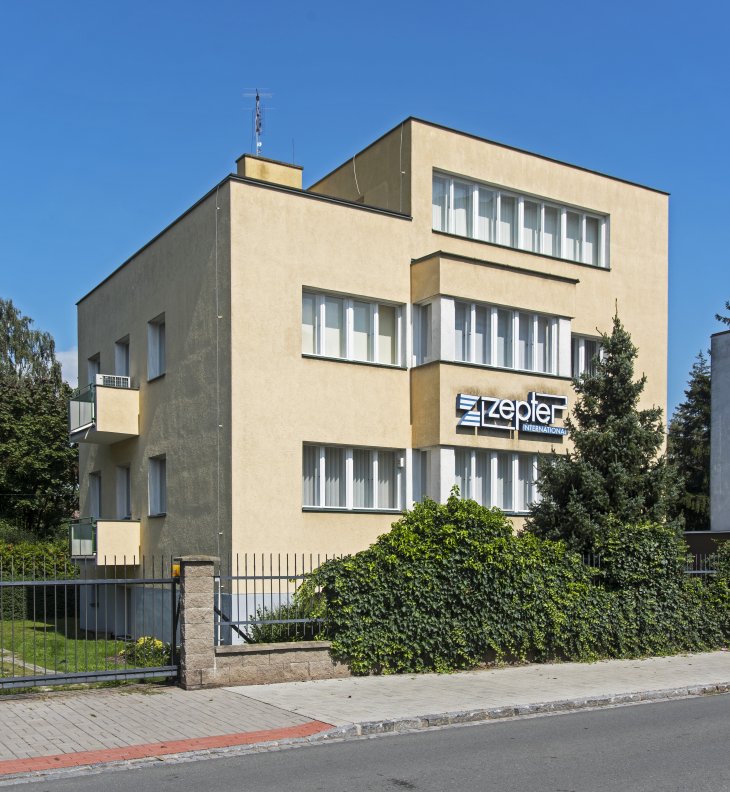 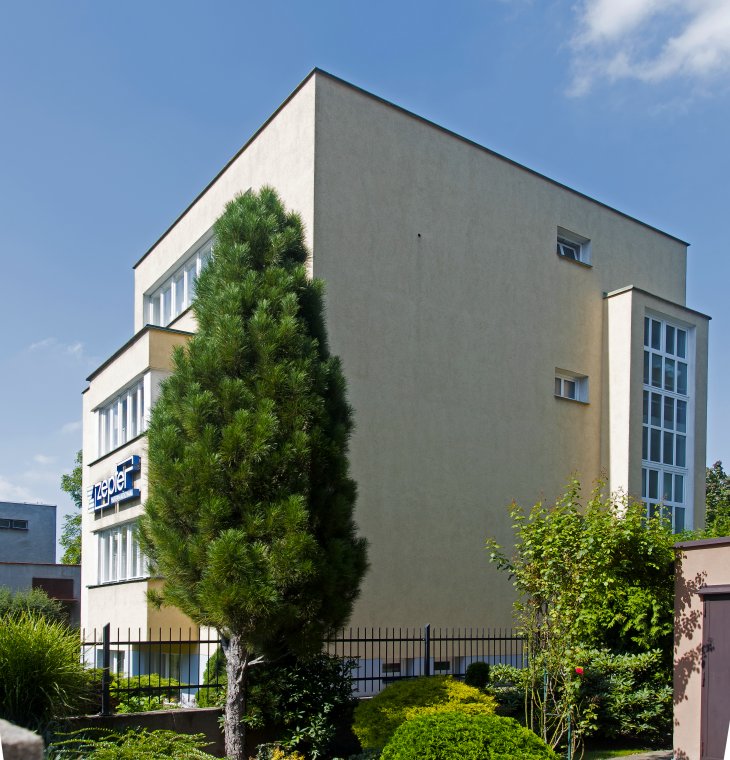