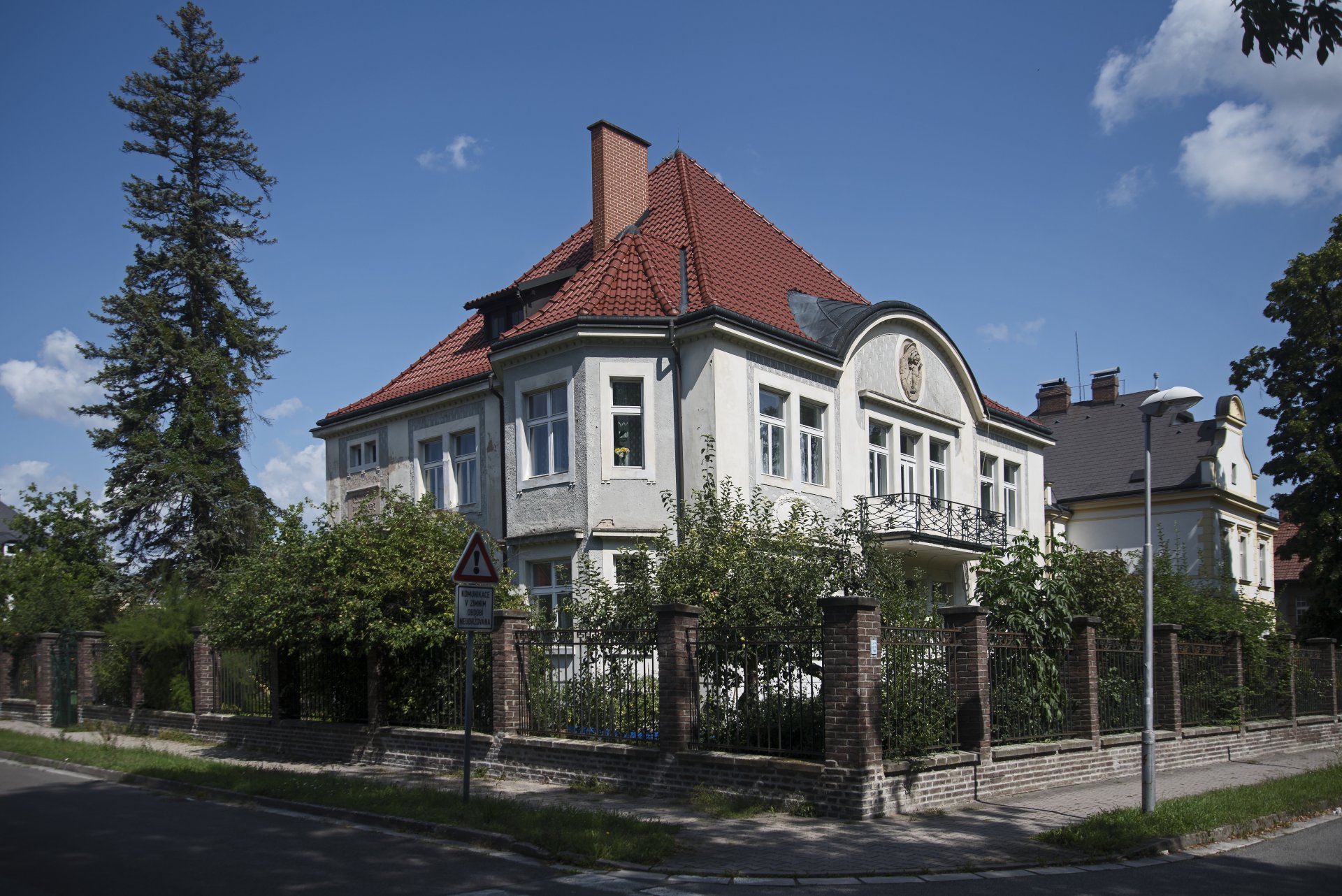 Bohumil Hobzek’s villa was built in times when Prague architects worked in Hradec Králové only rarely. One of them was the author of the project, Josef Fanta. Thanks to his reputation, he was approached by Bohumil Hobzek, a teacher at the local girls’ grammar school, and asked to design a sumptuous villa.

Bohumil Hobzek was born in Kuní on 28 July 1876. After graduating from the realschule in Příbram, he studied mathematics and physics at Charles University in Prague. He briefly taught at the grammar school in České Budějovice, and in 1906, he was appointed professor at the grammar school in Hradec Králové where he worked until 1925, when he became the headmaster of the local girls’ grammar school. He was married to Růžena Hobzeková until his death on 4 March 1935. Architect Josef Fanta designed a villa with a variety of decorative features such as figural ornaments on the entrance façade. During the construction, these ornaments were simplified and in some cases replaced with Neo-Baroque features, for example, ellipse stucco medallions and continuous garlands. The solitary villa situated on the corner of Balbínova Street and Orlické Embankment has a strikingly high tented roof. The street façades end with gables shaped into an arc segment. In the gable facing Orlické Embankment, there is an elliptical relief of the Madonna and Child by Prague sculptor Čeněk Vosmík. The main entrance to the building is from the garden. The ground plan of the villa respected the original design. The layout of the building, including its interior, was designed in the form of traditional villas of the 19th century. It includes two flats with the same layout, which are accessible from a connecting staircase. The villa has two above-ground floors and an underground floor. In 1938, a garage was built next to the building.

The original owners pass the villa from generation to generation. As a result, it is still preserved almost in its original form, including the ornamental details such as the artistic ironwork features bearing the initials of the owner, Bohumil Hobzek: “BH”. 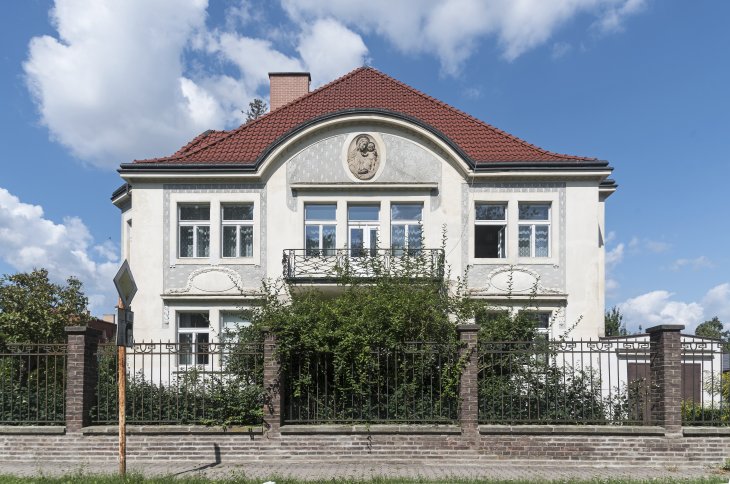 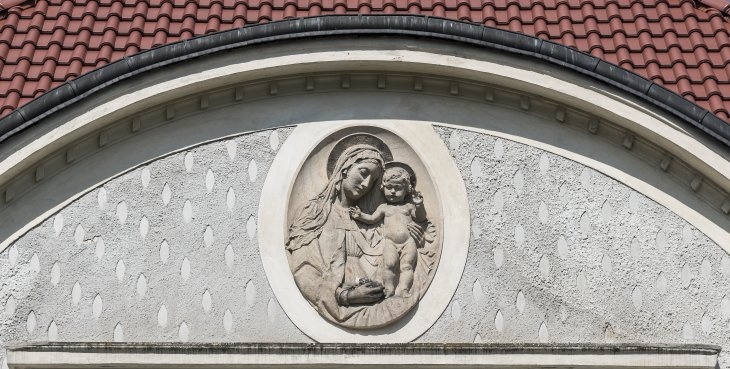 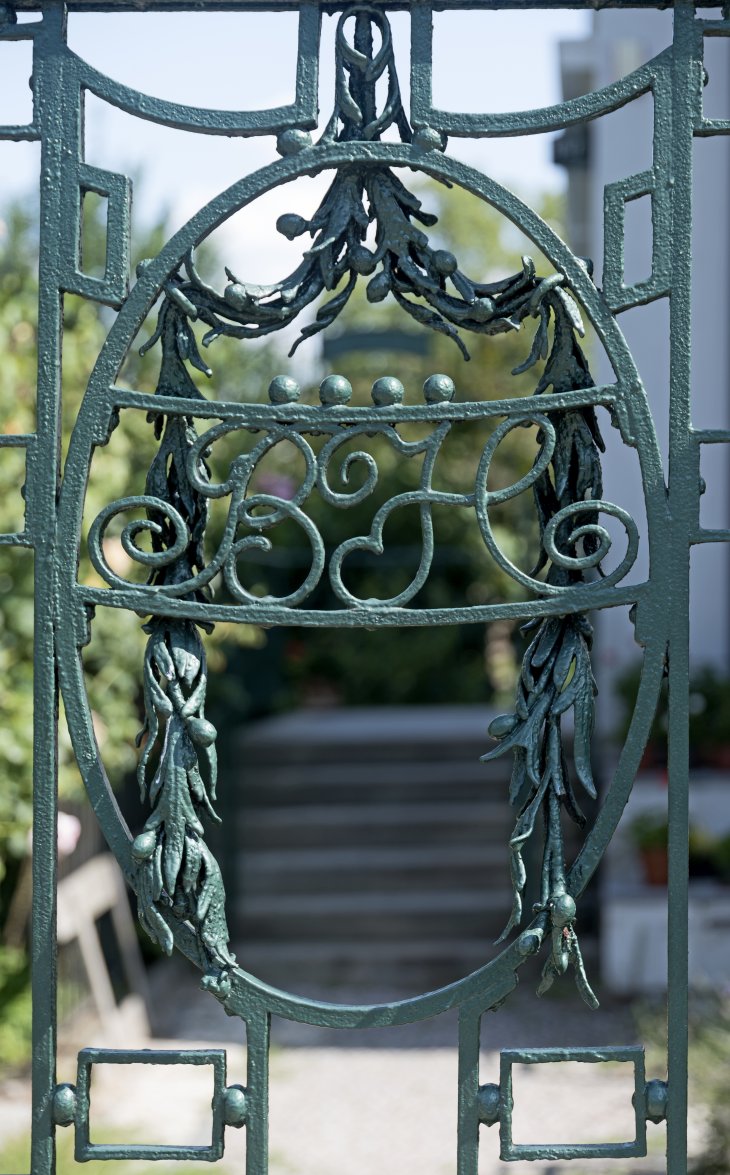