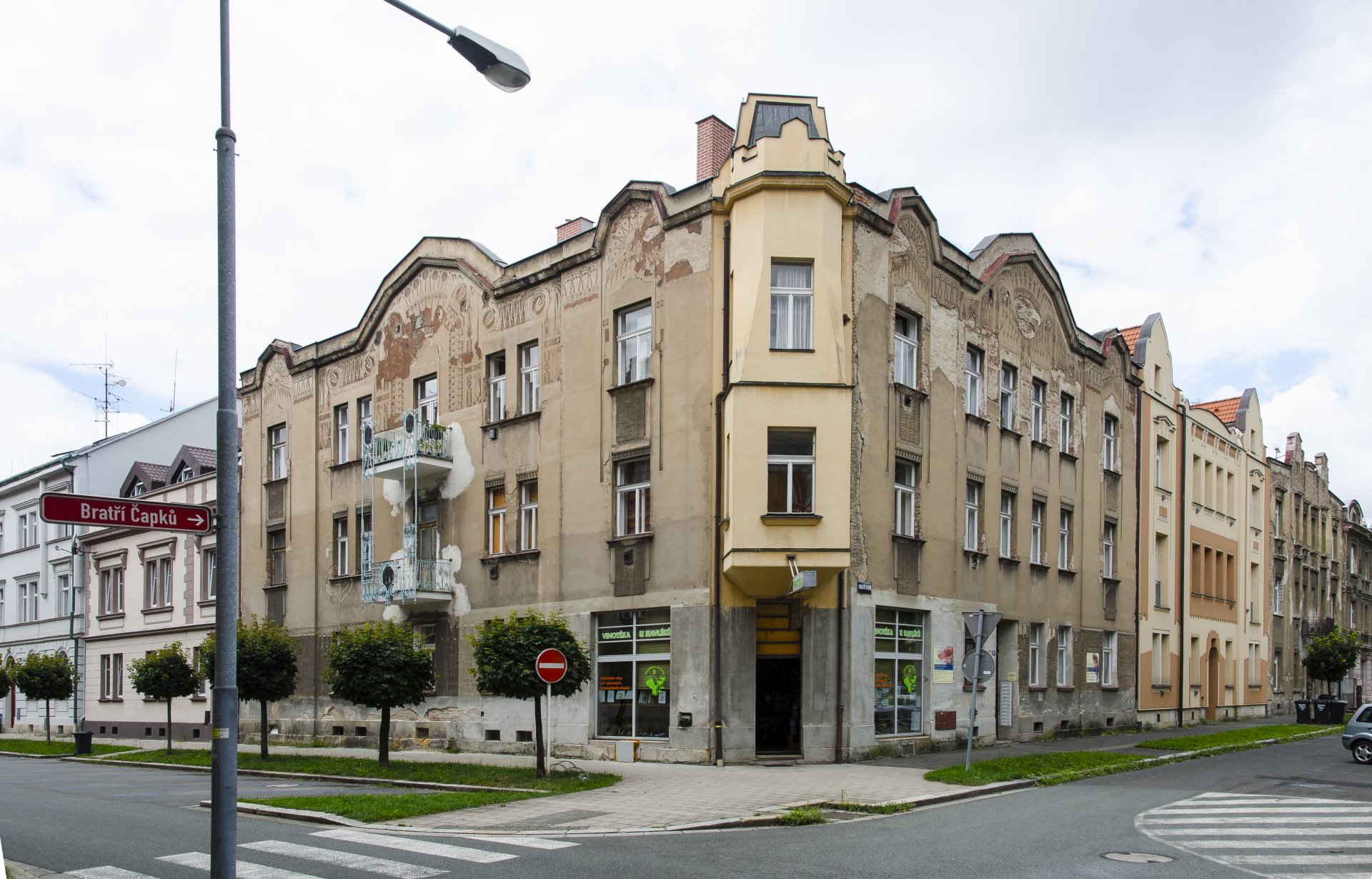 In 1904, Josef Gočár, a student of Jan Kotěra’s School of Architecture at the Academy of Arts, Architecture and Design in Prague, won his first contract Hradec Králové. He was asked to design two tenement houses (No. 349 and 407) for builder František Josef Černý in Magdaleny Dobromily Rettigové Street, now Bratří Čapků Street.

The façade of the house No. 349 was inspired by geometric Art Nouveau, and its abstracted sgraffito ornaments decorated the surfaces between the windows and pointed gables, so characteristic for the building. Thanks to the distinctive sgraffito decoration, the building was called the “sgraffito house”. The house was decorated by (forged) ironwork features, also in the spirit of geometrical stylized ornaments, created by a local locksmith school.

The three-storey building with a distinctive corner oriel and polygonal gables on both front façades features Art Nouveau decorativism. Below the gables, there is a continuous stylized floral decorative strip.

The layout of the house is similar to other houses built in the second half of the 19th century and in the early 20th century.

Behind the entrance door, there is a staircase and access to the longitudinal hall, which leads to the flats. Half of the flats were oriented to the street; the others faced the courtyard.

Originally, the house had only one main entrance, from Bratří Čapků Street. During the reconstruction, when a commercial space was built on the ground floor, a second entrance door on the dominant corner was added. The newly formed opening is connected to a corner oriel, which extends over the second and third floors.

Today, the house is in private ownership and the flats and the commercial premises are rented. The ornamental sgraffito facade is in poor condition. 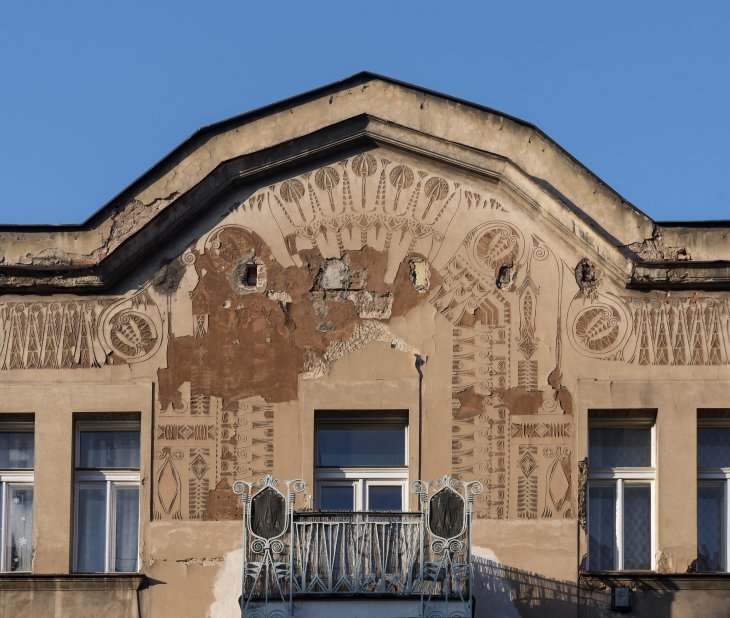 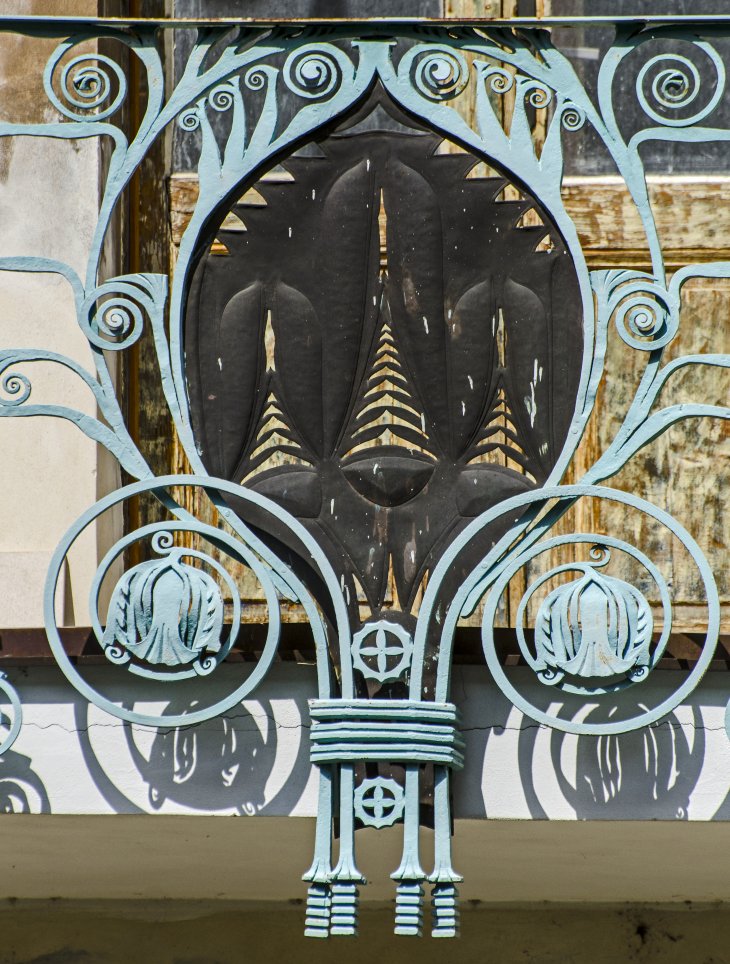 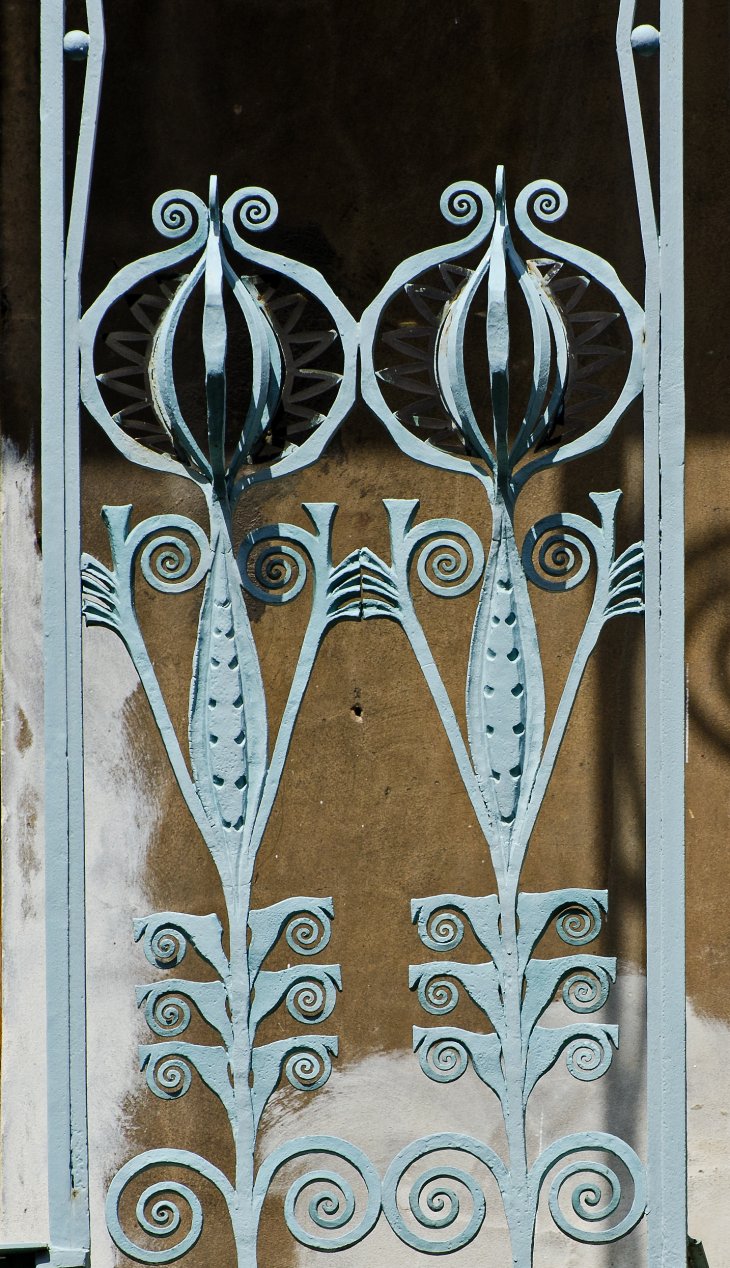 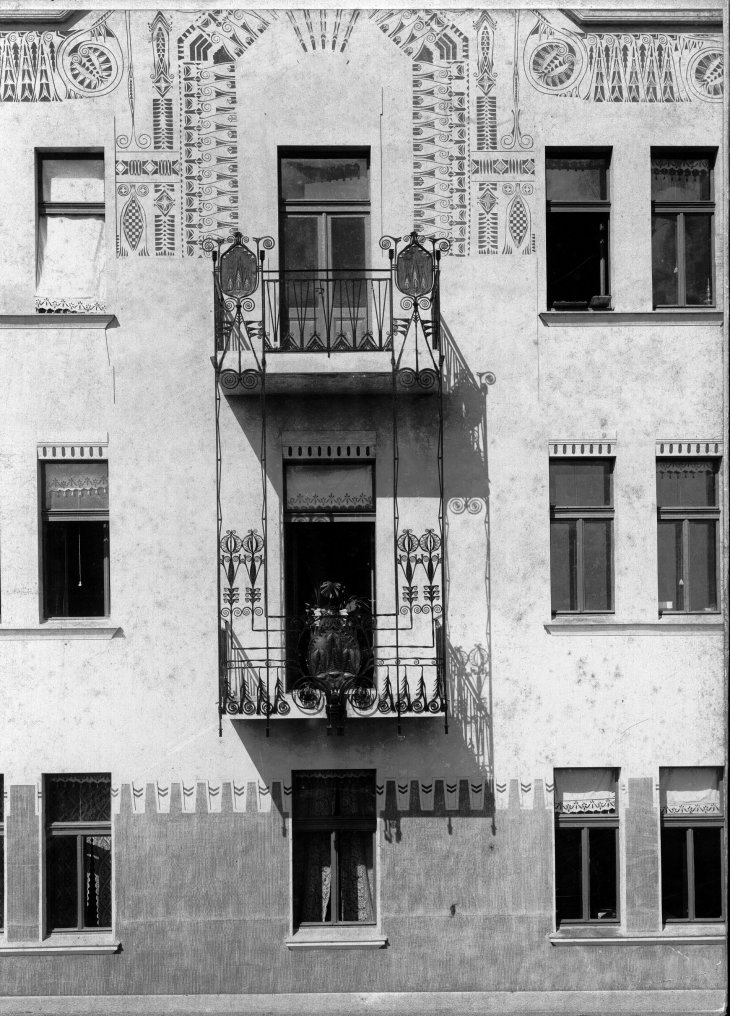 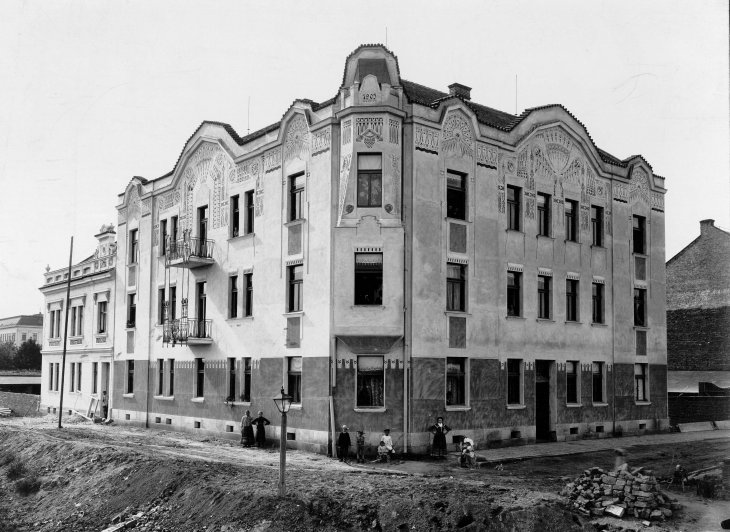 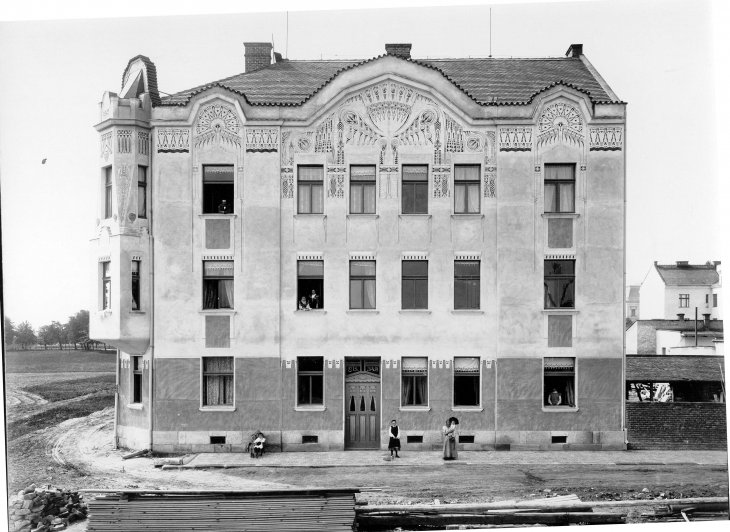