Paediatric Pavilion in the Teaching Hospital in Hradec Králové 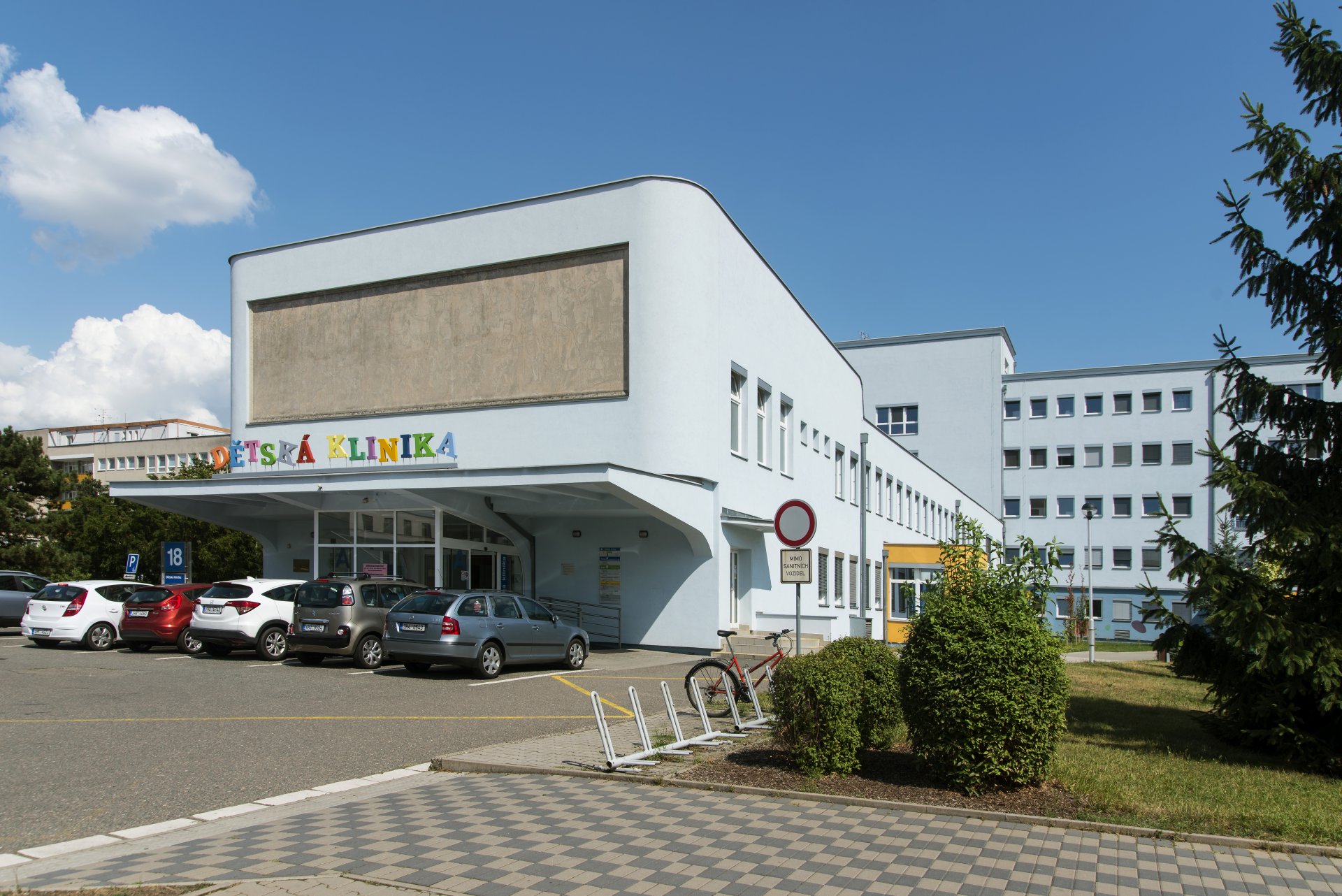 The beginnings of childcare in Hradec Králové date back to 1910, when the first clinic for infants was established in the city. Children were usually hospitalized together with adult patients. In early 1946, the so-called new paediatric clinic was founded at the General Public District Hospital. Its departments, however, were scattered in other clinics. Therefore, it was necessary to join them into one pavilion. Therefore, the so-called small building plan was designed, including the construction of a separate pae-diatric pavilion. The construction began in 1951. The project was designed by architects František Stei-ner, Václav Rohlíček and Jan Rejchl, who also worked on other previous projects for the hospital. Their collaboration with Prof. Blecha, the head of the paediatric clinic, was an asset. First, the lower part of the building, including the surgeries, auditoriums, offices, X-ray department and laboratories, was opened in 1954. The remaining part of the building, including the inpatient department, was put into operation three years later. Shortly after that, the department of paediatric surgery was moved to the first two floors of the left wing.

The pavilion concept of the paediatric clinic ignored the contemporary canon. It was rather based on the pre-war avant-garde architecture. The arrangement of the two parts with a flat roof reflects the internal functional layout – two longitudinal masses, perpendicular to each other, separate the inpa-tient department from the surgeries and operating theatres. The lower two-storey part was reserved for outpatient care, and there was a higher five-storey inpatient department as well. The inpatient part is dominated by straight lines and rectangular edges; the side wing is divided by enclosed balconies on the top two floors and balconies on the second and third floors. The inpatient section was older, and it originally featured ornaments characteristic for socialist realism: embossed plastering on the ground floor and profiled crown cornices. By contrast, the elongated low mass of the outpatient section was rather an example of an elegant, modest and abstract architectural gesture. It is terminated with a front façade dominated by rounded edges. The design of the entrance rounding was based on aesthetic functionalism, so it does not seem so strict. The entrance wing has a raised roofing. The main entrance is highlighted by an awning. Concrete awnings were also used above the side entrances, but in a smaller scale. The front of the entrance area with rounded corners is dominated by an elongated mural with figural motifs of a family, playing children, and paediatric medical care.

Between 1996 and 2006, the clinic was gradually modernized. Both the impatient and outpatient sec-tions were reconstructed. Construction work was also done in the basement, where a workplace for cleaning incubators was built. The ICU was expanded and reconstructed. New elevators and an evacua-tion staircase were installed, which is also reflected in the exterior. Moreover, a glazed vestibule was completed. Although the interior underwent numerous changes, they were made within the original premises defined in 1958. Recently, the building exterior has been insulated with insulating plates, so the original facing and rusticwork on the inpatient section are no longer visible. 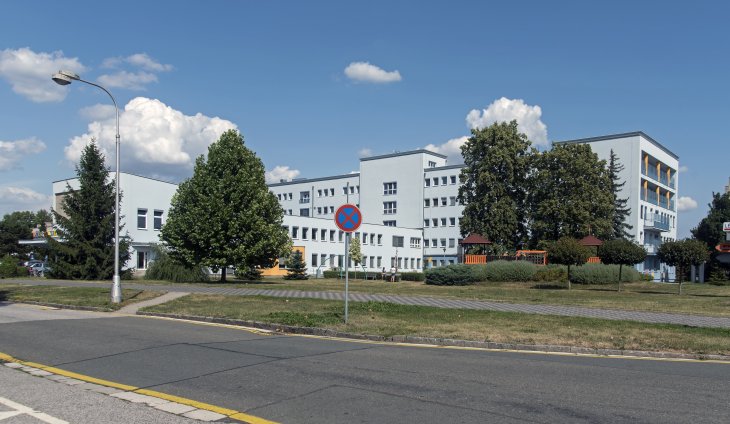 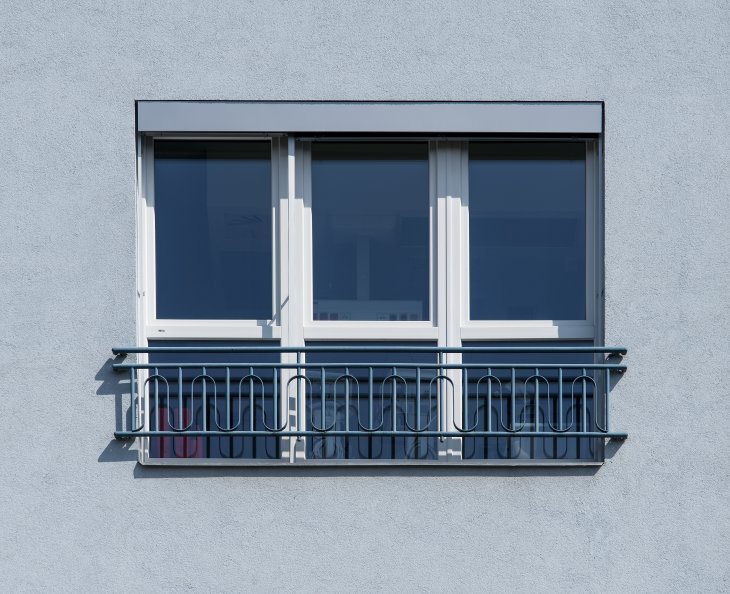 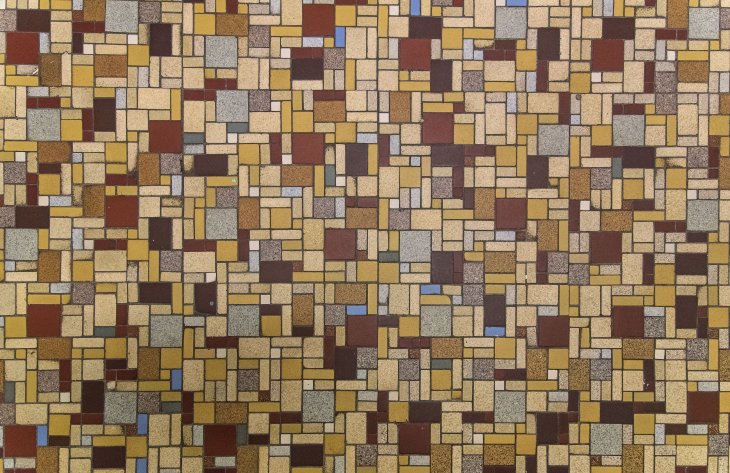