Rudolf Němec was a student of Friedrich Ohmann, with whom he later worked in Vienna and Prague. Němec worked independently as an architect for the first time in Prague – Vinohrady. He came to Hradec Králové thanks to the open mind of Mayor František Ulrich and his responsiveness to modern art, determined by his informed knowledge of the Vienna environment, which attracted various artists. At the turn of the century, Ohmann’s pupils Bedřich Bendelmayer and Rudolf Němec presented themselves on the city waterfront for the first time. Together, they designed the tenement house on the corner of Kamenická and Kostelní Streets at Letná in Prague. In their work, they combined various elements of late Gothic, Czech Renaissance and Baroque; however, following the example of their teacher, they were also able to add ‘a nice economy of forms and harmonious coherence in the facade layout’ [1] to them. In this way, their Neo-Renaissance house, with a richly decorated façade and the statue of Queen Eliška Rejčka, was built for architect Viktor Weinhengst on Eliščino Embenkment (No. 310) in 1898. Nevertheless, the smooth façade with fine surface décor and some of the used shapes make the style discipline loose and indicate the future development towards Art Nouveau ornamentation.

After this prelude, Němec worked in Hradec Králové since 1903, for example, as a teacher and later, as the headmaster of the technical school for art locksmithing, helping develop the potential of young artists. He also led some of the courses organised by the City Museum, which was then located in the premises of the technical school of art locksmithing at 274 Jiříkova Street (today Československé armády Street). The courses focused on painting, drawing, model making or toreutics. As an architect, Němec designed the Palace of the Credit Union in Tomkova Street (1903–1904) shortly after his arrival. The bank building with its monumental façade and representative interiors, rich decorations and plenty of artistic and craft details gained its designer a great reputation and offers for other valuable projects in the city.

In 1906–1908, a somewhat excessive Neo-Baroque house U Beránka (The Lambkin) was built according to Němec’s design. Because of its height, the four-flour building with a jagged gable wall copied the line of the adjoining church of the Assumption of the Virgin Mary, thus changing the surroundings – a few years later, it was perceived as a precedent for the high construction on the opposite side of the square. In 1910, Němec used an expressional repertoire of the Neo-Romanesque style in his design of the Chapel of the Virgin Mary in Rožberk. Once again, he proved that he was able to choose the appropriate form for any kind of projects.

This approach also correlated with the design of the former Svatojánské Square (today V Kopečku Street), where Němec designed the Neo-Baroque house of the Civic Savings Bank in close vicinity of the modernist Hanuš’s House designed by Vladimír Fultner in 1912. Despite possible objections to the stylistic obsolescence and collision, the building can be seen as an attempt to balance the main features of the Fultner’s project. Thus, Němec, a proven expert on historical forms, significantly extended the lifespan of this genre of architectural reminiscence in Hradec Králové. His death in the beginning of 1914 was symbolically called the departure of the ‘last of the Mohicans of Prague Baroque’ [2].

Designs for the reconstruction of the Church of the Assumption of the Virgin Mary, Přeštice

Extension of the town hall, Dobruška

Reconstruction of the Church of St Catherine, Dolní Bousov

Chapel of Virgin Mary in Rožberk 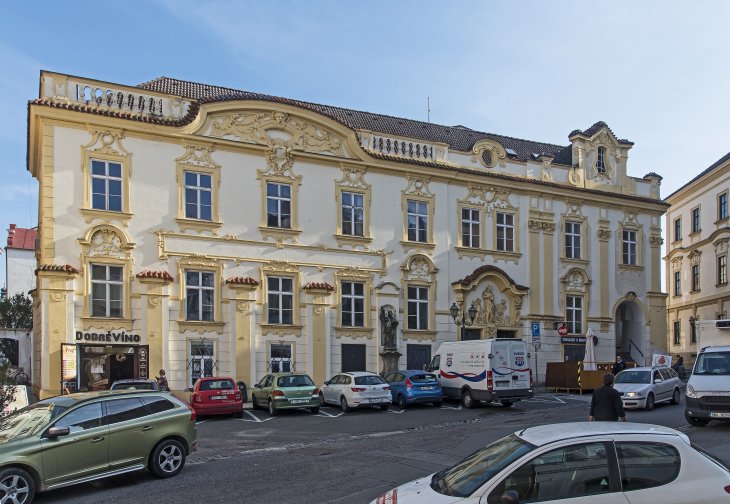 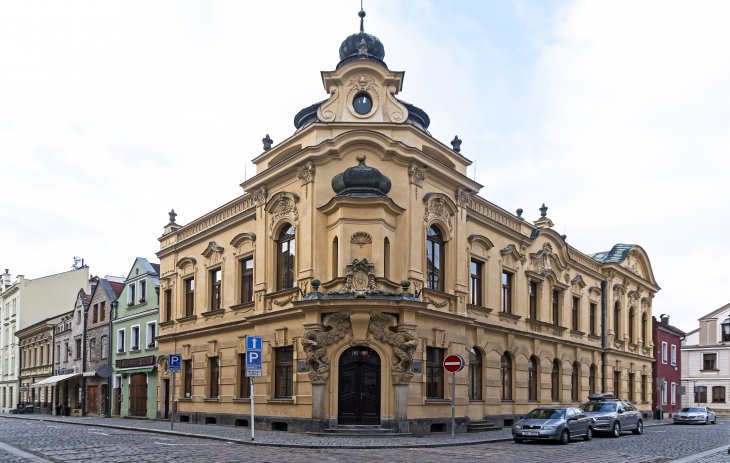 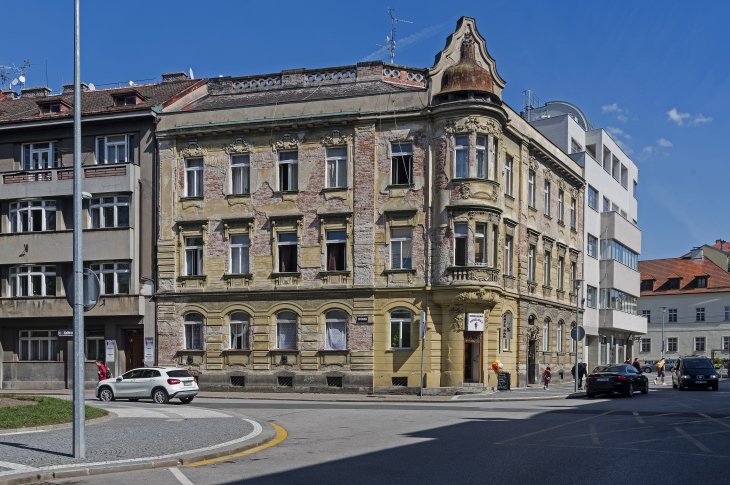 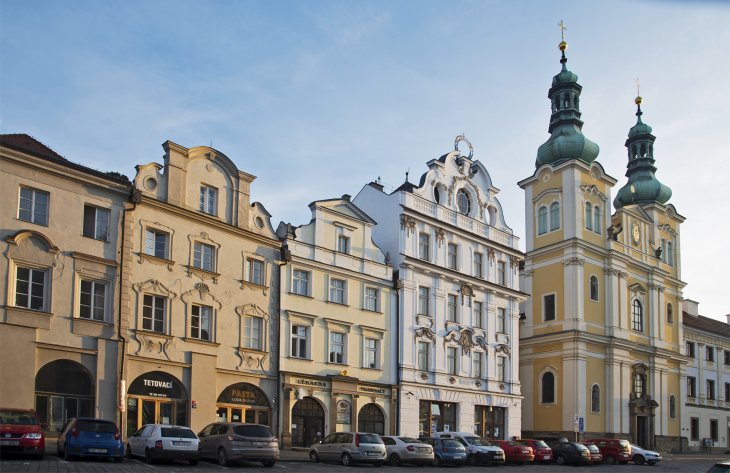 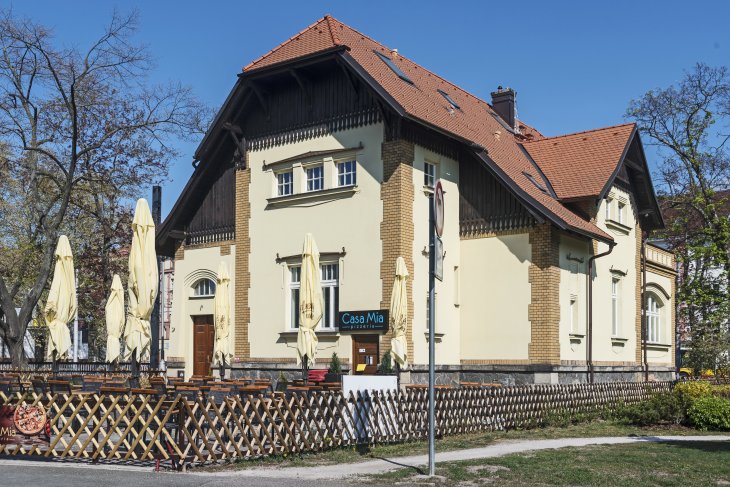